By ChidiDeWriter (self meida writer) | 26 days

The news about Mary Daniel's condition is however spreading like wildlife across all social media platforms and people are now showing their love and kindness towards this beautiful lady by advocating for her on social media or by sending her some money so as to enable her start her business. Mary is a one legged lady who has passed through a lot of things, right from a tender of ten and there is no doubt that she has seen hell in the hands of so many wicked people in our society. 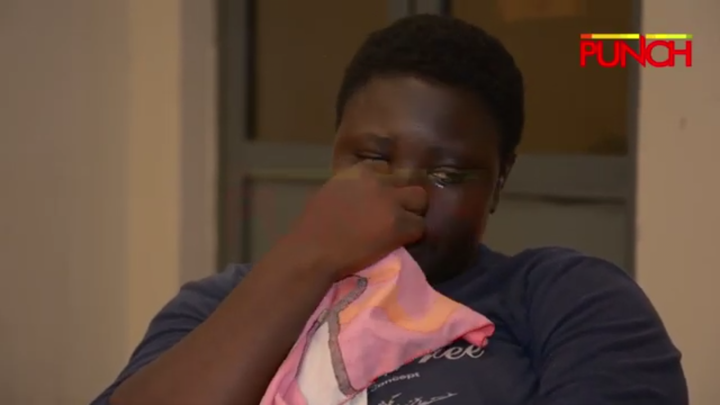 During a punch interview, Mary Daniel however narrated how she has been able to survive in her pure water business, despite having one leg. She also revealed that her husband ran away with the sum of 500k which was sent to her by a good Samaritan who felt pity for her.

And during the course of the interview, she started narrating how she ended up with one leg after the fatal accident she had in 2006. According to her, the accident took place in the year 2006 and out of 16 passengers, she was the only survivor who was later rushed to the hospital. The doctors took her late mother's phone and dialed the number they could access, as they made a call to her grandmother who was in Kogi state, her grandmother however rushed down to Benue state and upon her arrival, she found out that they have amputated her grandchild's leg due to the severity of the accident. 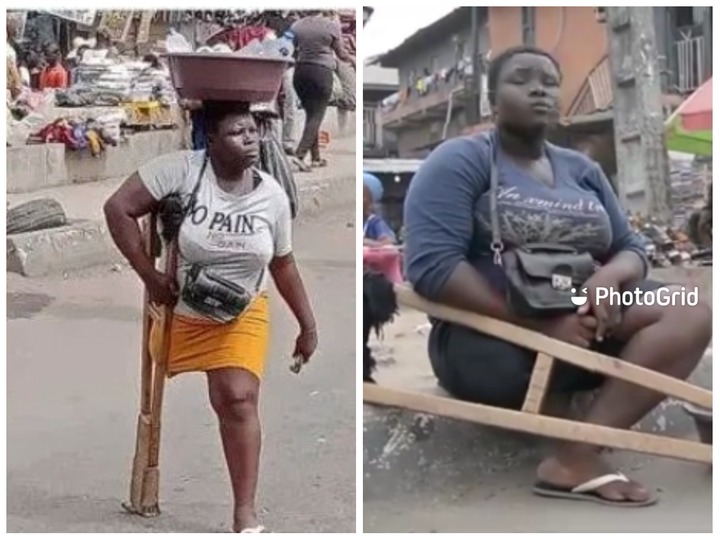 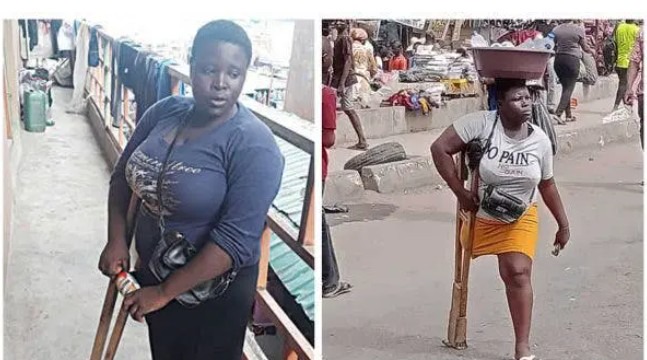 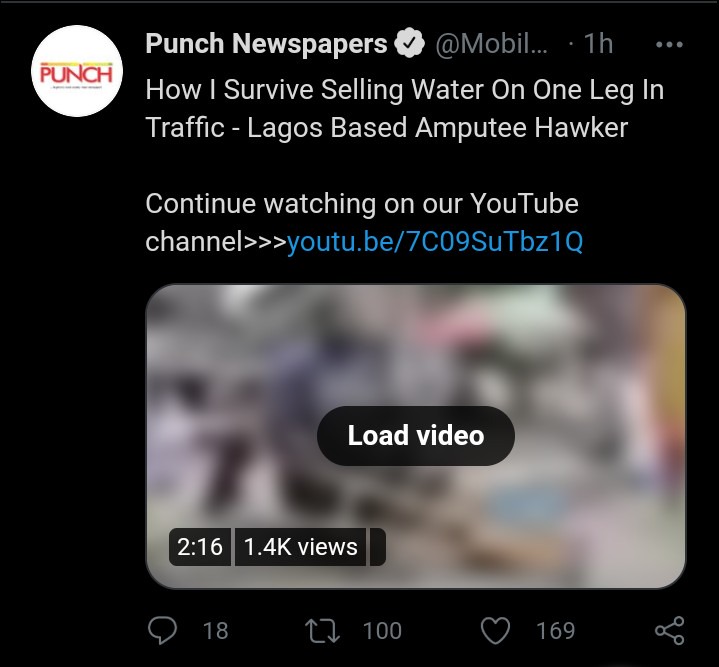 And after treatment, she came to live with her grandmother and she then left for greener pastures when she was 20 years old. She went to another state to sell pure water and one day, she got a call from her grandmother who insisted that she returns home because there was a suitor who was interested in her and he however promised to look after her. But the man however ran away after getting her pregnant, so she had to pay for the hospital bills, and also feed her grandmother who has no source of income.

And it however got to a point where she had to go to Delta State region, as she got a call from her friend who told her that pure water business is making good sales in those region. Her husband however came back to apologize for his actions and they reunited with each other, and on a fateful day, she came across a man who wanted to interview her and send the video to his brother.

The man however interviewed her successful and after some days, she got a call from the man who asked if she could start a business with 500k. And after a while, the man sent the money to her bank account, she however revealed that her husband scolded her because she didn't tell him that she had such money in her bank account. And after she finally went to bed, she woke up the next day to find out that her ATM card, and her phone were missing and when she went to the bank, she realized that her boyfriend withdrew all the money and left her with the sum of 2000 thousand naira.

7 Tips On How To Use Your Credit Card Safely

Scam Alert: If You Used Any Of These 12 Codes As Your ATM Pin, Kindly Change It