See recent photos of Gibby in the nickelodeon series "icarly"

By Nelsonb (self media writer) | 1 year ago

Gibby real name Noah Bryant Munck is an American actor and comedian who was born May 3, 1996. He is also a music producer. He is popularly known for his roles as Gibby in the Nickelodeon series iCarly. He also produces electronic music under the alias Noxik and creates independent comedy videos on YouTube.

Munck was born and raised in Mission Viejo in Orange County, California. He is the oldest of five children, his father was a pastor at Crossline Community Church in Laguna Hills. He used to take part  in his school drama program while filming for iCarly and his spin-off series, Gibby. His brother, Ethan Munck, also played a role as Gibby's 8-year-old brother Guppy in iCarly. Munck attended Biola University as a cinema and media arts .

In 2010, Munck was elevated to a regular cast member from the fourth season onwards. In he was nominated for the "Favorite TV Sidekick" award at the Kids' Choice Awards in 2011

here are his recent pictures 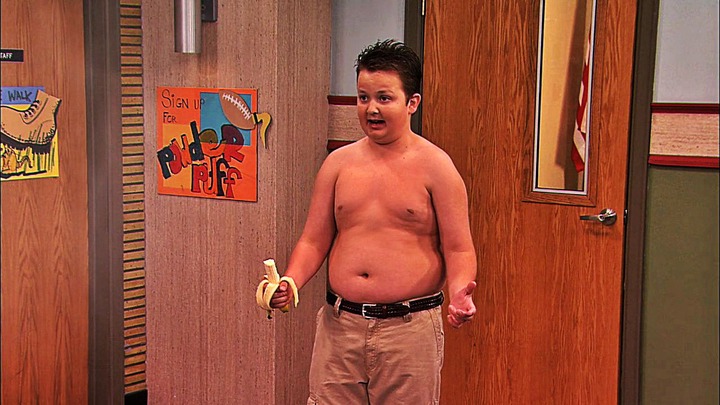 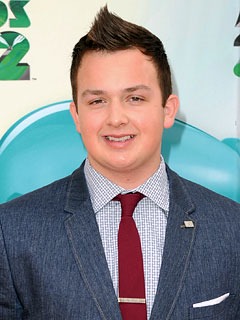 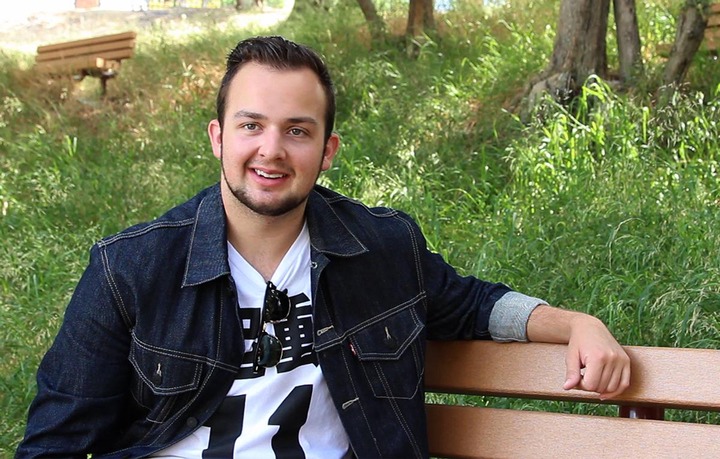 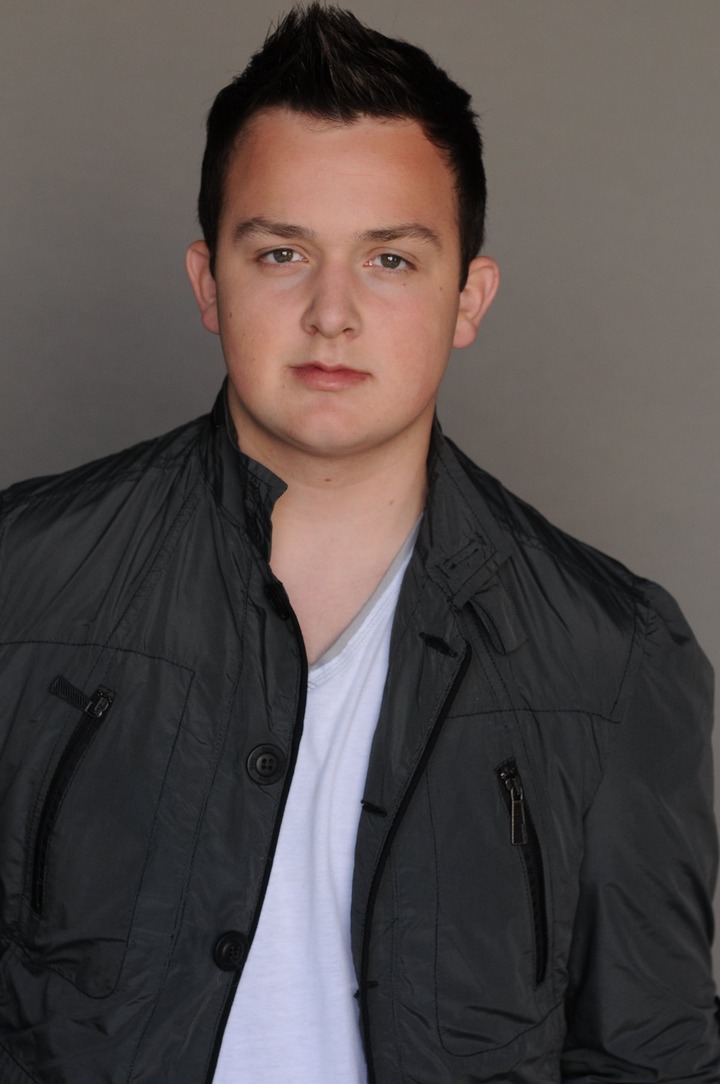 Content created and supplied by: Nelsonb (via Opera News )