Pere’s Team has issued a statement after the Big Brother Naija season 6 housemate was subjected to another hurdle before he could make it to the final week of the reality TV show.

As you might know, Pere and Angel were part of an eviction twist on Sunday. While three housemates Saga, Nini and Queen were evicted for good on 26 September, Pere and Angel were to compete in a game that would determine who between the two would join the other four remaining housemates (Emmanuel, Liquorose, Cross and Whitemoney). The final week will have five Shine Ya Housemates competing for the N90 million grand prize. It means either Pere or Angel will have to be evicted, maybe today (27 September), thwarting their chances of winning the game.

Big Brother’s decision to introduce the controversial twist has sparked criticism from many on social media. This is partly because according to voting results, Pere scored 25.31% against Angel’s 14.63%. The other evicted housemates Queen, Nini and Saga polled 9.08%, 2.16% and 1.95% respectively.

In their statement on Monday, Pere’s handler said what happened yesterday “has thrown our voting team off-balance in terms of preparedness for the final week of the voting”.

“The Platform wouldn’t allow the efforts of millions of people that went all out to vote to go in vain,” they said. 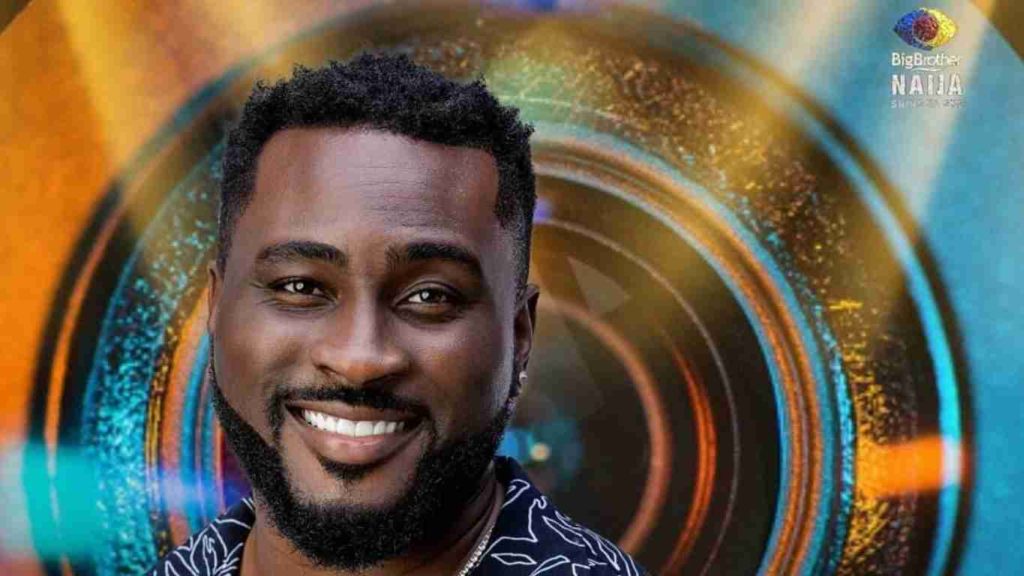 Read part of the statement below.

“Bigbrother has a tradition of fair conduct spanning its history. As a platform that has helped so many people over the years, their integrity is indispensable, and the credibility of their process has barely ever been in question.

This is why they’ve led by example over the years which in turn makes the show the biggest platform in Africa.

“The events of yesterday created so much uproar among our fans, neutrals, and even our competitors. The ripple effect of this event has thrown our voting team off-balance in terms of our preparedness for the final week of voting. Even though we feel unfairly at a disadvantage, we still believe it’s a twist and a game that would play out and eventually make our votes count. We must trust the Process and integrity of the Platform. The platform wouldn’t allow the efforts of millions of people that went all out to vote to go in vain.