Nigerian celebrity barman, Cubana Chief Priest has dropped new details to back up his claims after accusing former BBNaija housemate, Maria Chike, of snatching his sister's husband and threatening her life. The celebrity barman revealed a lot of details in his new post, as he also disclosed what transpired between his sister and Kelvin before she filed for divorce. 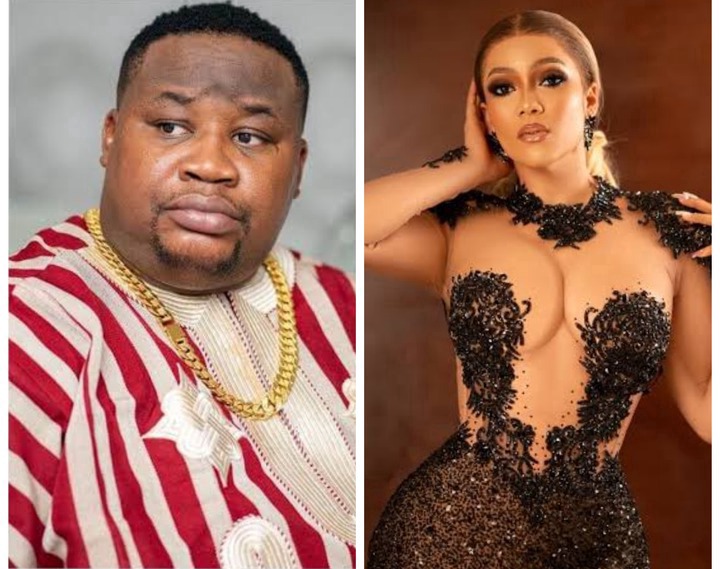 However, in this article, we will be taking a look at the three things to note from Cubana Chief Priest's new post. In addition to this, he alleged that the reason why he called out Maria on social media wasn't because she snatched his sister's husband, but was threatening his sister.

According to Cubana Chief Priest, Kelvin sponsored the whole of Maria's Big Brother Naija movement including hiring a management for her. The celebrity barman also disclosed that he was the one that recommended Paul Okoye to Kelvin who hired him to manage the former BB Naija housemate. 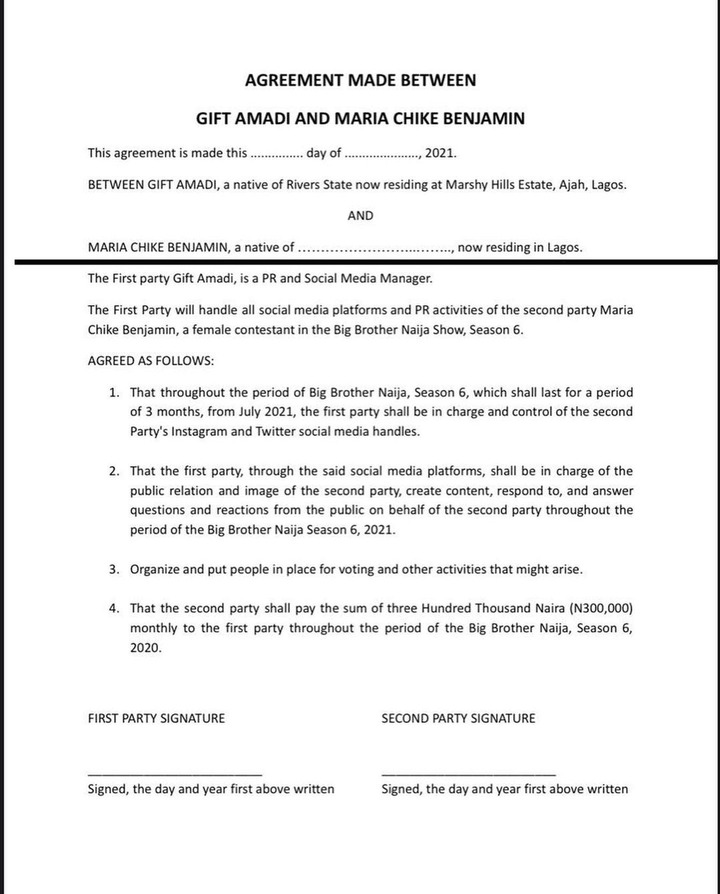 Photo of the BBNaija movement agreement

This particular disclosure sparked a lot of reactions, as people referred back to Maria's recent interview where she claimed that no man has ever bankrolled her.

3. His Sister Has Moved Out Of Her Matrimonial Home 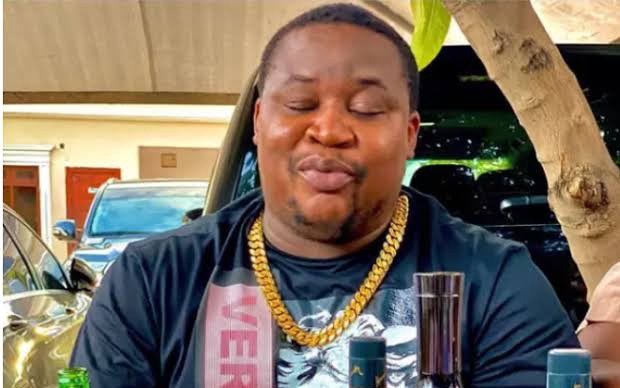 Lastly, Cubana Chief Priest also disclosed that his sister has moved out of her matrimonial home after discovering that her husband, Kelvin, was the one that sponsored the whole of Maria's Big Brother Naija movement. In addition to this, he also added that his sister has arrived in Abuja to start a new life.