By Popfactory (self media writer) | 1 year ago

The Igbo Landing is a legendary term that refers to the mass suicide of Igbo slaves in 1803 who chose to die than live a life of slavery. 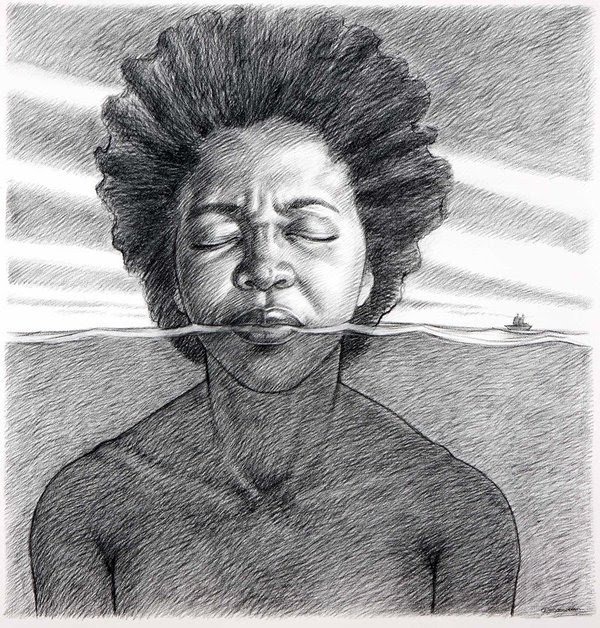 This tragic event occurred when Igbo slaves who had taken control of their ship jumped into the water and drowned at Dunbar Creek on St. Simons Island, Georgia. 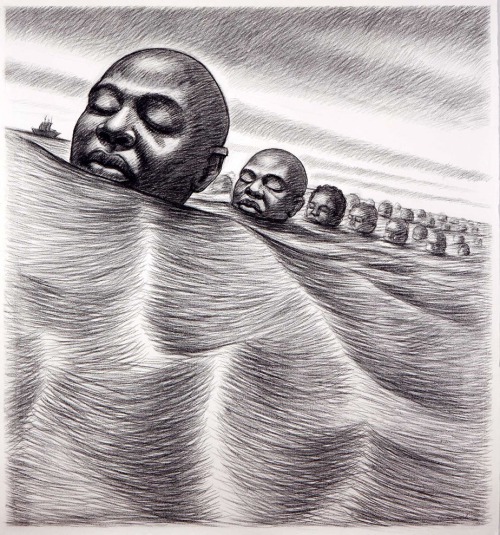 Before the drowning occured,the 75 Igbo slaves who were bought for labour were chained and put aboard a small ship to be transported to their various destinations. During this epic voyage, the Igbo slaves took control of the ship and grounded it, drowning their captors in the process.

What happened next is unclear as most of the historical events was passed down through oral tradition.

Moment When Beyonce Honoured The Igbos:

Popular podcaster Mikael Owunna, is, among many things, well-known for his well written article on the link between Beyonce’s music video “Love Drought,” Julie Dash’s film “Daughters of The Dust” and the myth of the Igbo Landing. 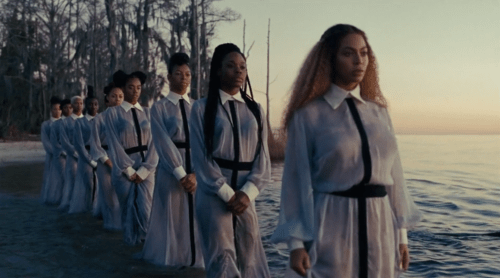 In the words of Mikael he wrote:

For those of us who do not know, Igbo Landing is the location of a mass suicide of Igbo slaves that occurred in 1803 on St. Simons Island, Georgia. As the sad story goes, a group of Igbo slaves rebelled and took control of their slave ship, crashed it on an island, and rather than give in to slavery, they proceeded to march into the water while singing in Igbo, drowning themselves in turn. They chose the path of death than to be enslaved. It was an act of a calculated resistance against the many horrors of slavery and became a folklore, particularly amongst the Gullah people living near the site of Igbo Landing.

In her music video,Beyoncé honoured the victims of the Igbo landing by marching into the water followed by a group of black women all in white. They march progressively deeper into the water before pausing and raising all of their hands toward the sunset.

Did you find this article interesting? please let me know in the comments section.