This article is about Igbo celebrities in Hollywood, you might have seen some of the actors, actress or musicians in a movie, heard their songs or come across them online but didn't know if they were really from the Igbo tribe or from Nigeria. This article is made to confirm such assumptions. Full names Cynthia Onyedinmanasu Chinasaokwu Erivo was born 8 January 1987 to Nigerian parents from the Igbo tribe in Stockwell, South London. Cynthia is an actress, singer and songwriter. She is best known for the lead role of Harriet Tubman in the movie Harriet, that role earned her an Academy Award Nomination for Best Actress. She is also recipient of a Tony Award and a Grammy Award. She earned both award after starring in the Broadway revival of The Color Purple from 2015 to 2017. She has also starred in heist film Widows and the thriller Bad Times at the El Royale. 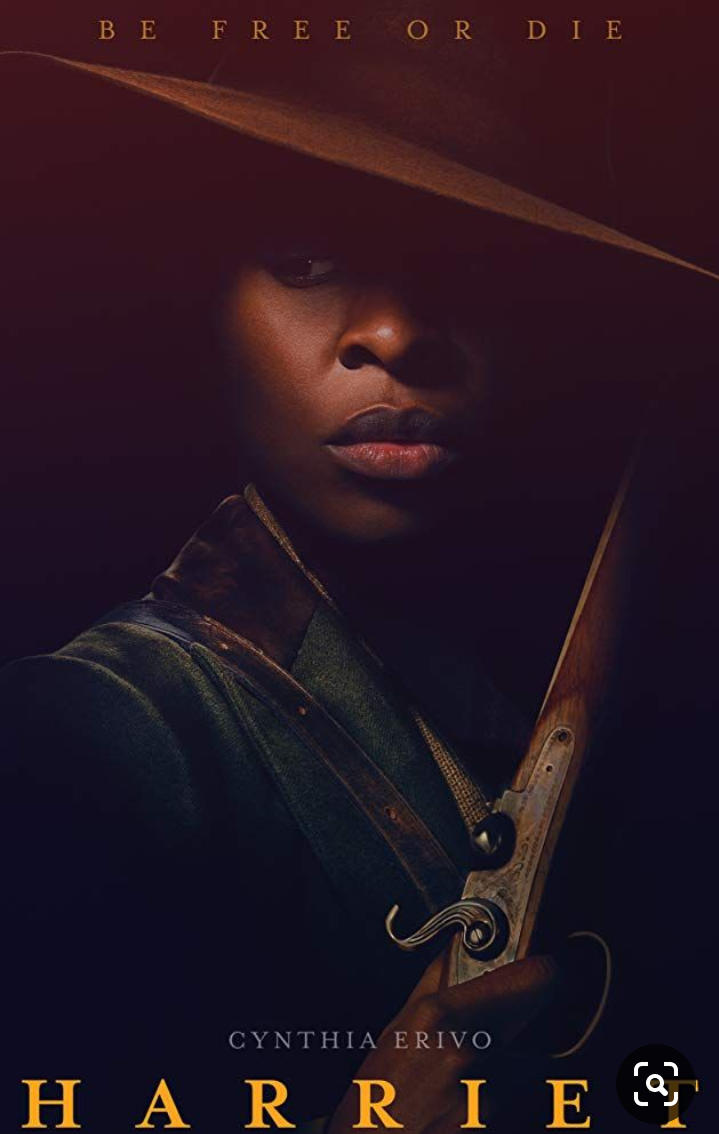 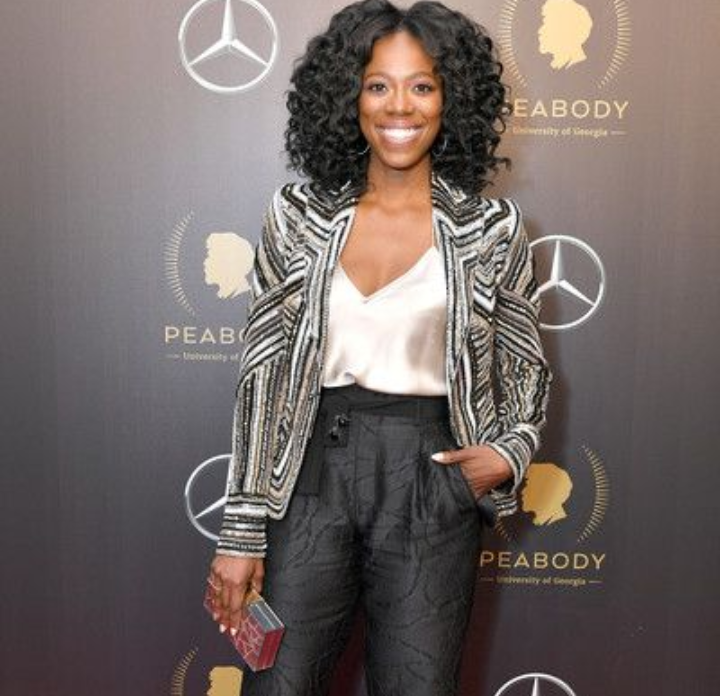 Yvonne Anuli Orji is a Nigerian-American Actress born on 2 December 1983, in Port Harcourt, Rivers State, Nigeria, and grew up in the United States. She is best known for the role of Molly in the Tv series Insecure where she starred opposite Issa Rae as her best friend. She also had a minor role in the Kevin Hart movie Night School, where she starred opposite another Nigerian Igbo Actress Megalyn Echikunwoke. 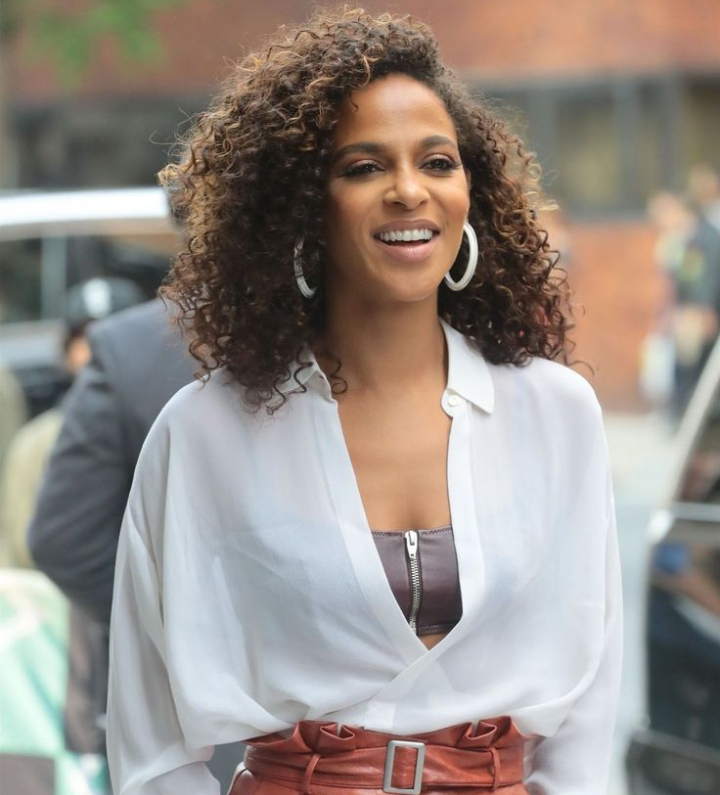 Full names Ebubennem Megalyn Ann Echikunwoke was born on May 28, 1983 to Onigwe Echikunwoke, an Igbo Nigerian father, and Anita Laurie. From 2001 to 2002, Megalyn appeared as Nicole Palmer, daughter of David Palmer, on the Tv Series 24. She also starred as the lead actress in the Tv Series, The 4400. She is best known for appearing as Vixen in the Superhero Tv series Arrow. 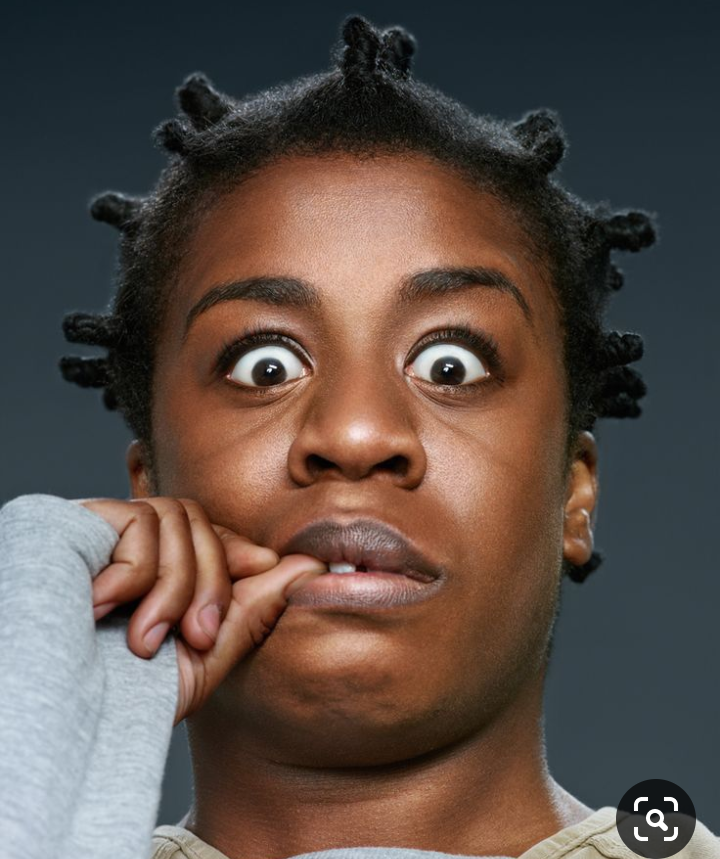 Ashley Madekwe born 6 December 1983 to a Nigerian Father and an English Mother is a British actress. She is best known for the roles of a call girl Bambi in the Tv Series Secret Diary of a Call Girl, Ashley Davenport on the Tv Series Revenge and the witch Tituba in the Tv series Salem. She rcently starred as Detective Eudora Patch in Netflix Series The Umbrella Academy. 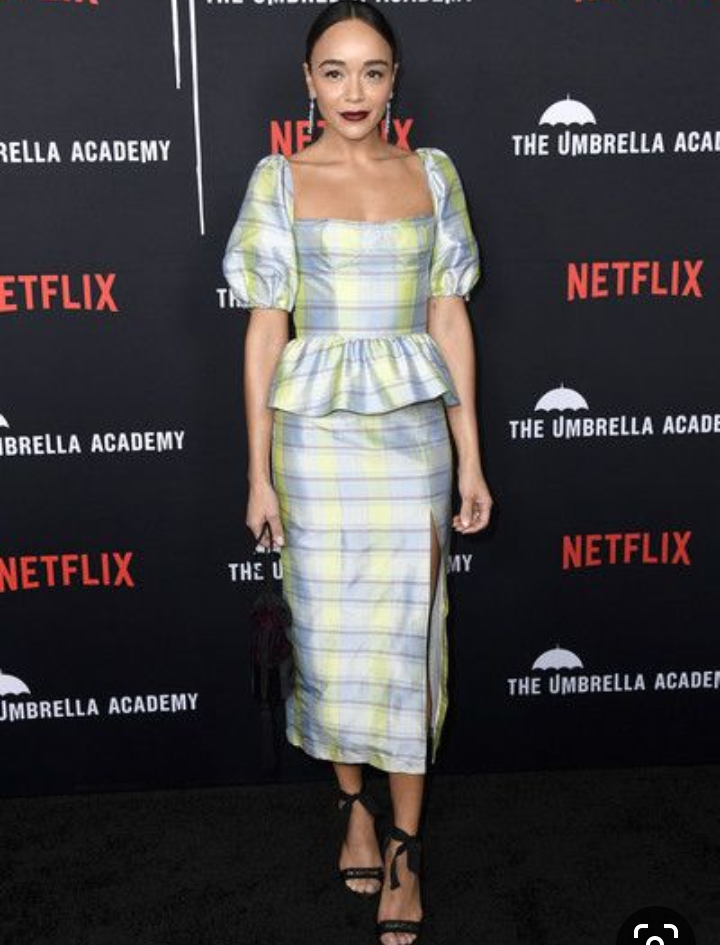 Chiwetel Umeadi Ejiofor is a Nigerian-British Actor, you have probably seen in the movie Half of a Yellow Sun. Born on 10 July 1977 to Nigerian Parents, his father, Arinze, was a doctor, and his mother, Obiajulu, was a pharmacist. On a trip to Lagos, Nigeria when the actor was young he and his father were involved in a motor vehicle accident where the Father died. Chiwetel Ejiofor is best known for his role in 12 years a Slave which earned him numerous award nominations. He also starred as Karl Modo in the marvel movie Doctor Strange. He is set to return for that role in the sequel. 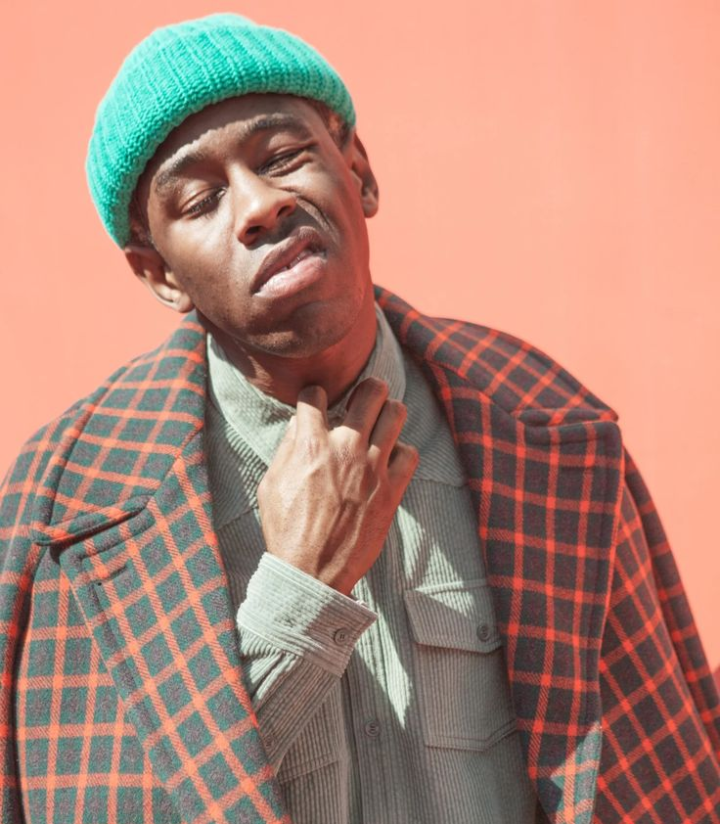 Tyler Gregory Okonma popularly know as Tyler the Creator was born on March 6, 1991 to a Nigerian father from the Igbo tribe and an American mother of mixed African-American and European-Canadian descent. Tyler is an American rapper, singer, songwriter, record producer, music video director, actor, comedian, visual artist, and fashion designer. His album Igor was acclaimed by critics and won Best Rap Album at the 2020 Grammy Awards. 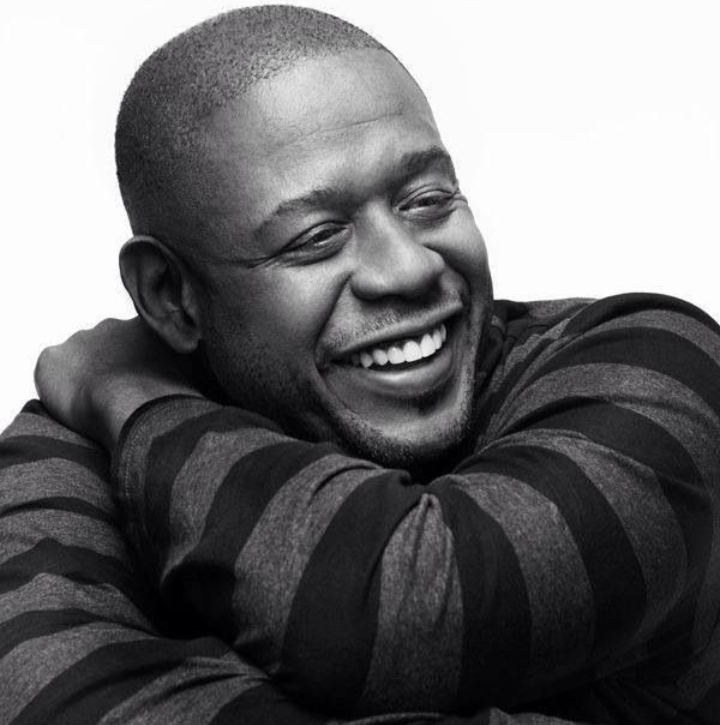 Forest Whitaker is a Hollywood vet who is known for his intensive character study work for films. He is best known for his role as Ugandan dictator Idi Amin in the movie The Last King of Scotland, which earned him various awards such the Academy Award, BAFTA Award, Golden Globe Award, National Board of Review Award, Screen Actors Guild Award, and various critics groups' awards. He also appeared in the Marvel movie Black Panther as Zuri. He did a DNA test which showed that his mother had Akan ancestry, while his father was of Igbo descent. 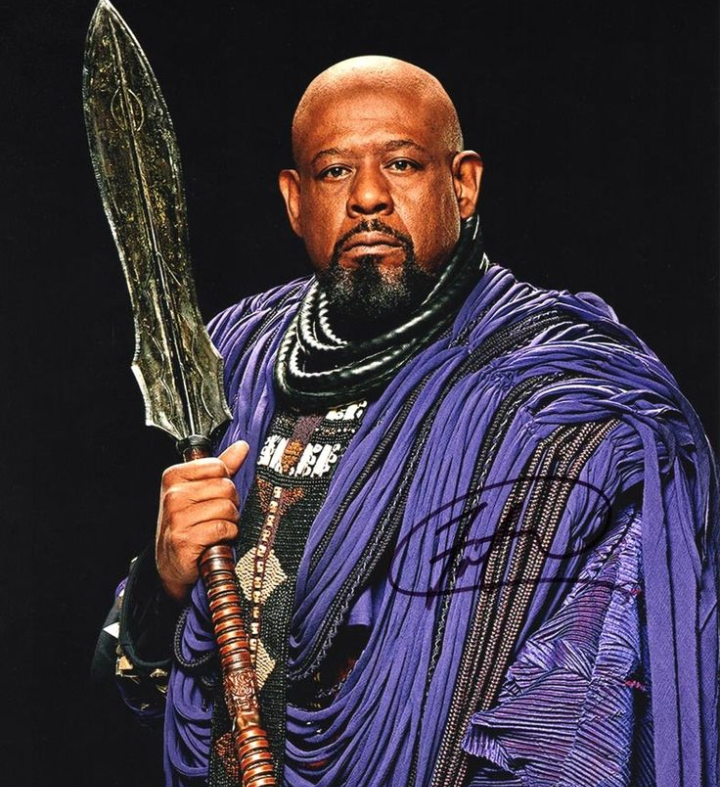 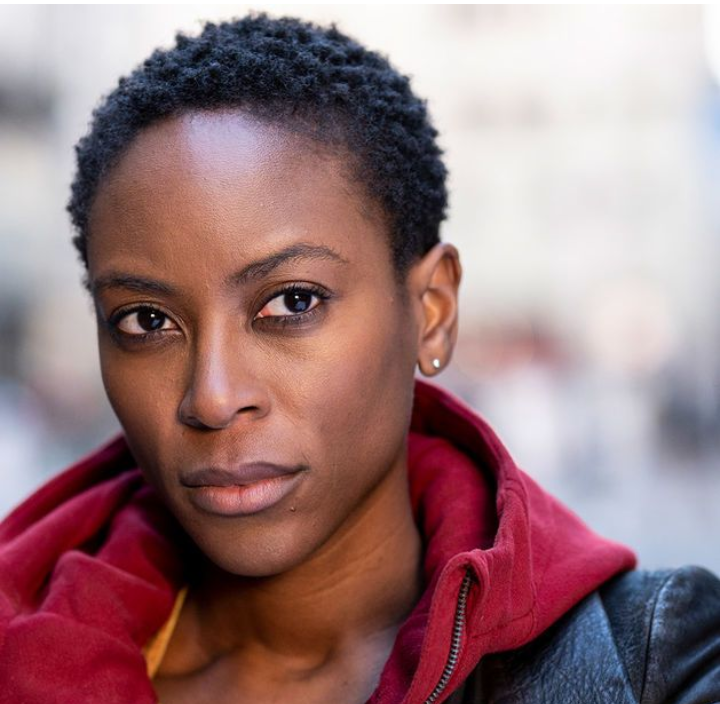 Chinwe Tracy Ifeachor is British-Nigerian actress of Igbo origin. She is best known as Aya Al-Rashid in Tv Series The Originals. A role she appeared from 2015 to 2016. She also appeared in a recurring role in the arrowverse series Legends of tomorrow as Kuasa Jiwe from 2017 to 2018. 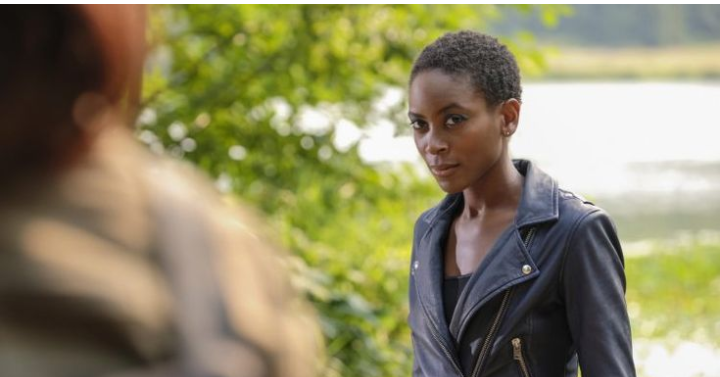 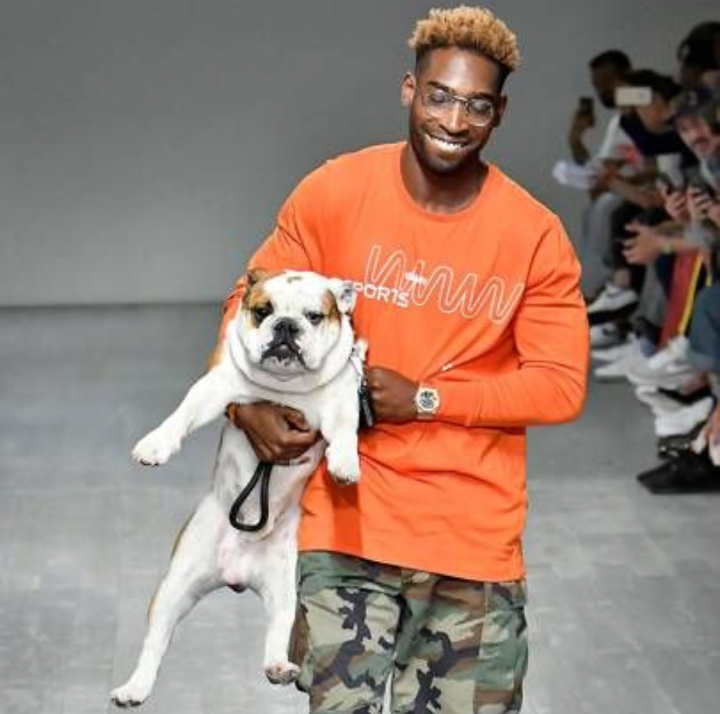 Full names Patrick Chukwuemeka Okogwu was born on 7 November 1988. He is a British Rapper and Singer. Both of his parents are from the Igbo Tribe. He is best known for his single "Written in Stars". In February 2011, he won two Brit Awards for Best British Breakthrough Act and Best British Single.

Please Note; This list is not exhaustive, there are others actors from the Igbo Tribe in hollywood that i didn't mention.