By DBfitwrite (self media writer) | 20 days ago 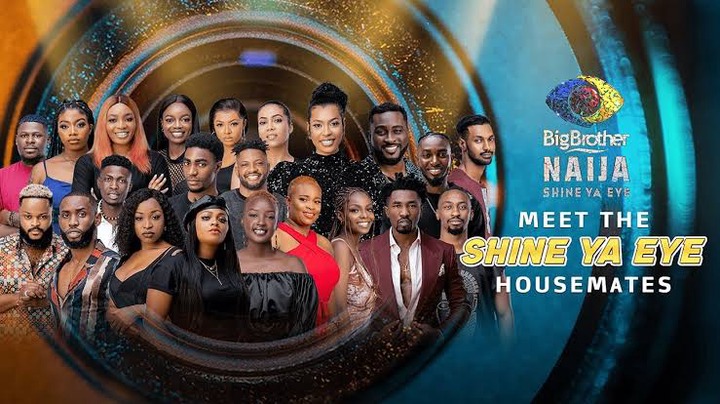 There are 4 things that made the big brother naija shine ya eyes season to stand out from it's previous five seasons which are;.

2. Also the big brother naija shine ya eyes season had over one billion votes for the first time in the history of the show. This was revealed by the managing director of multichoice, John Ugbe, part of the organizers of the show during it's award presentation ceremony. This shows that the reality TV show have attracted alot of attention from people over Nigeria and Africa. 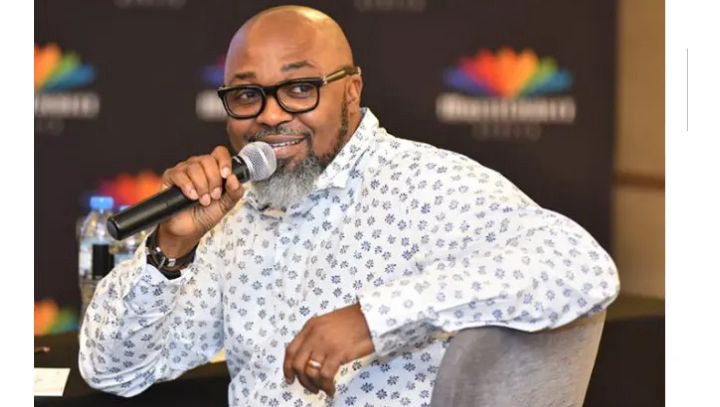 3. Also, this season saw the reality show have 6 housemates as it's finalists. The big brother naija show is known for only having 5 housemates go into the finals of the show but the shine ya eyes season brought about controversies when it announced 6 housemates as finalists on the show. 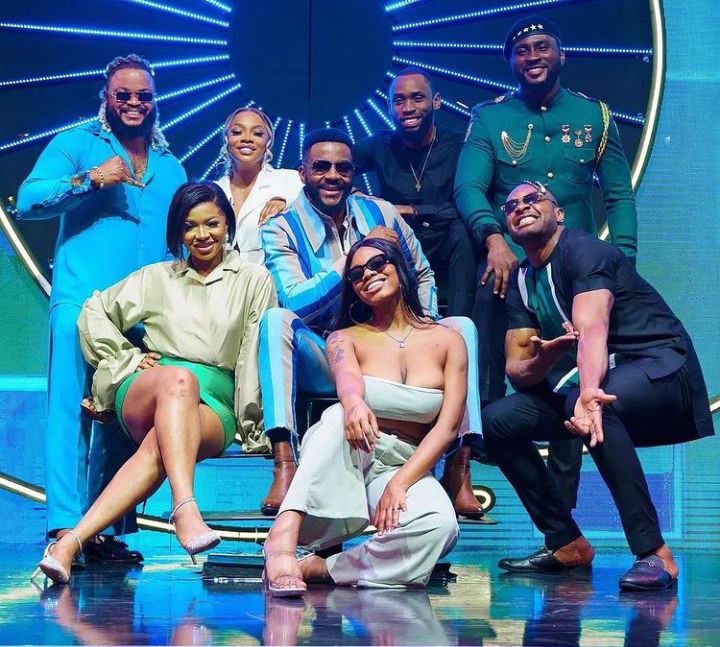 4. The reality TV show also employed the services of previous big brother naija stars in running the show. Joe Abdallah from pepper Dem season designed all the artworks in the house, Dorathy Bachor from lockdown season bright in her underwear collections for the housemates to wear during their jacuzzi party. 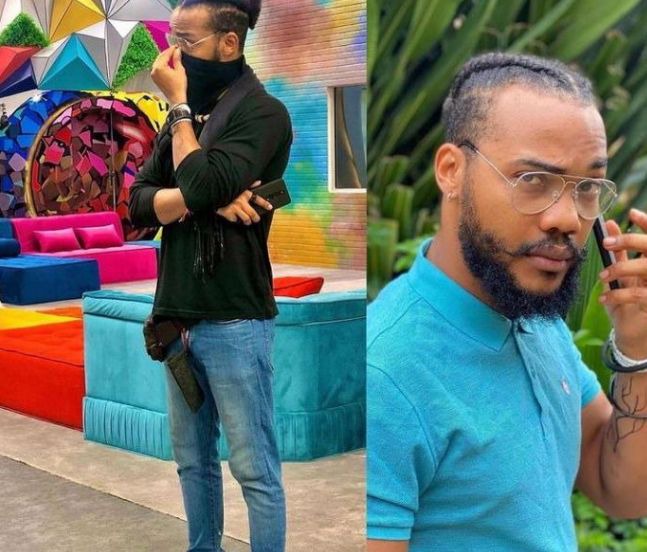