By Celeb_savage (self media writer) | 10 months ago

Over the years, some labels in Nigeria have proven to be so prodigious, releasing every collaboration and singles as major hits and producing different top artist.These label imprints are the domain of music artists, and just like a businessman owns an empire or conglomerate, a record label owner also owns similar conglomerates, but in form of music artists signed under their label

Coded tunes is known to promote underground hip-hop act over the year.The label which has produce notable musicians like 9ice,olamide,Lord of ajasa.It is owned by ace producer ID CABASA

Empire mates entertainment was founded in 2002 by singer banky w.The label which has discovered many artist like wizkid,skales,shydee and dj xclusive.The story of EME would have never been completed without mentioning it's impact on wizkid 'STARBOY'.He was groomed by banky w from the street,his potential harrased to the climax and today one of the greatest Nigerian musicians 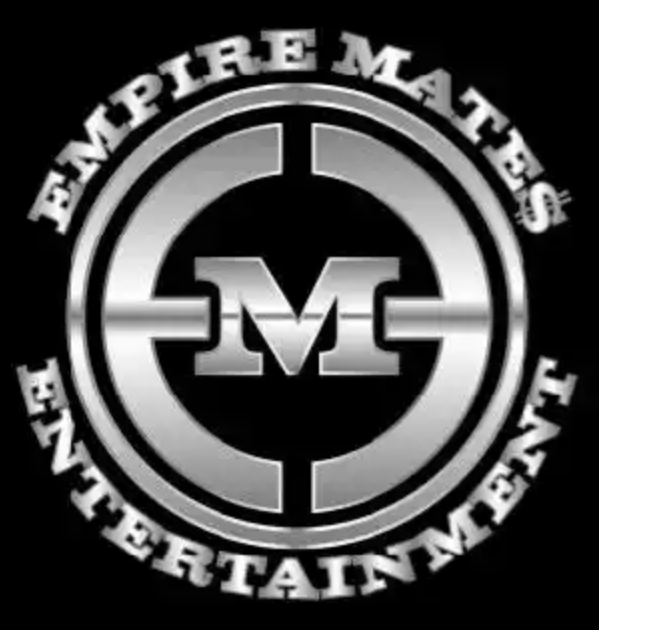 Founded in 2005 by lawyer audu maikori and Paul okeogo and been manage by MI and iceprince.The label has produce notable music star like Victoria kimani,ice prince,jesse jagz,brymo,jokers and others. 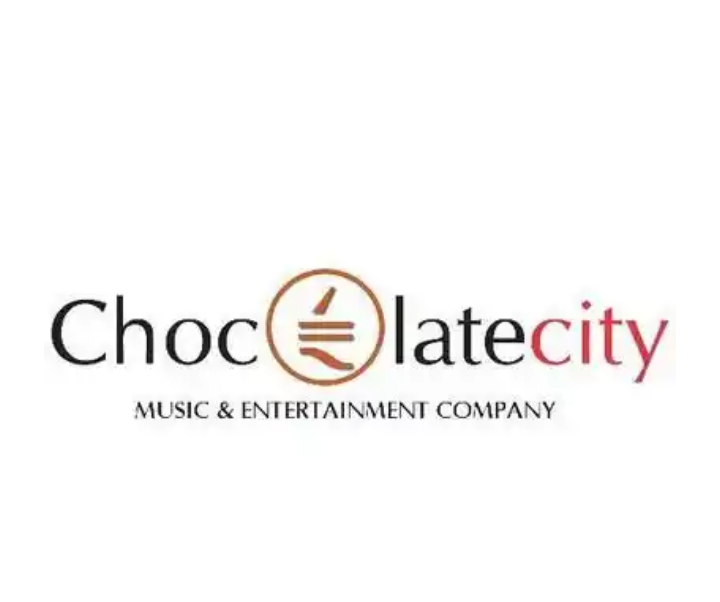 Founded in 2012 by Michael Collins popularly known as don jazzy.He created the label after a split with former co-partner d bank.It has produce a lot of top artist like reekado banks,prince,Dr said,korede hello,di'ja and tiwa Savage. 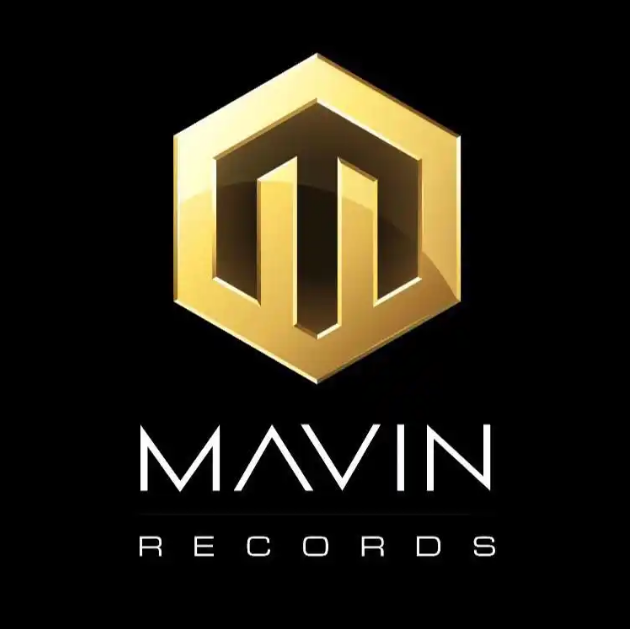 Yahoo boy no laptop is a music label founded by popular indigenous rapper and one of greatest Nigerian rapper olamide.After he shot into limelight in 2011 from his former label coded tunes.He went to create its own label and the likes of adekunle gold,viktoh,Lil kesh,fireboy,lyta,davolee and lot more 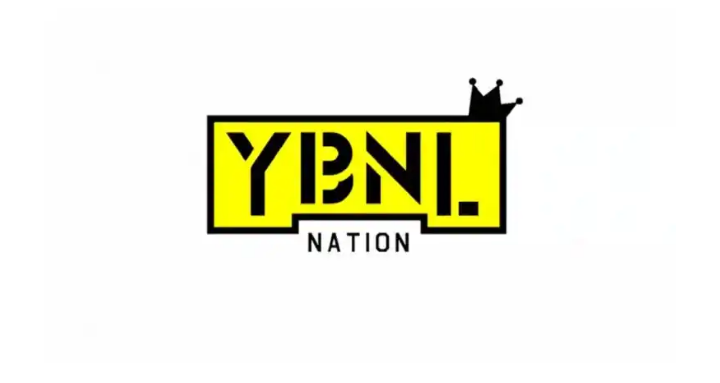 Five star music was created by billionaire CEO 'e-money' elder brother to Limpopo crooner kcee, which is also one of the artist under the label.The label rose to prominence when the label has the likes of kcee,harrysong,skibi signed into it. 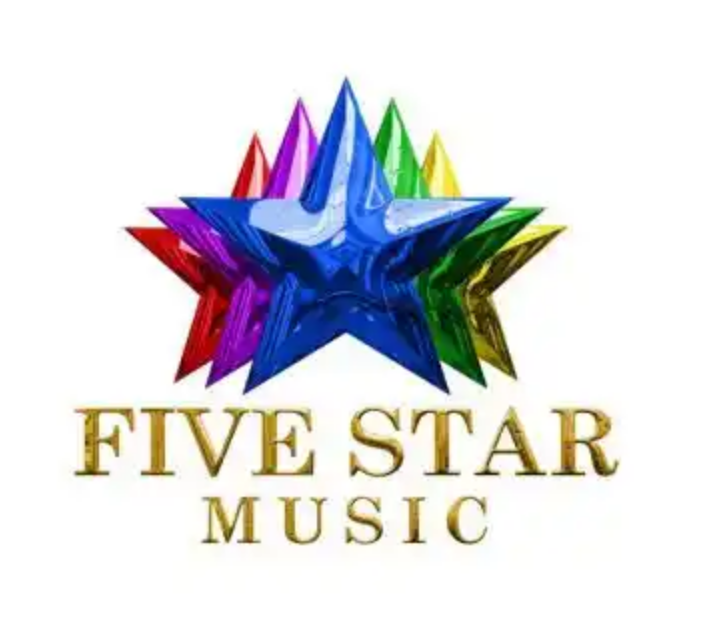 Not much is known about g worldwide until it signed top acts kiss Daniel who was at his prime then releasing hit song back to back.It was founded by festus Ehimare popularly known as emperor geezy in 2007

Founded in 2012 by ubi Franklin and iyanya.The record label has no small measure expanded it's fame relevance since it's inception.It produce iyanya a star on the imprint,Tecno incredible singer and producer,selebobo and Emma nyra 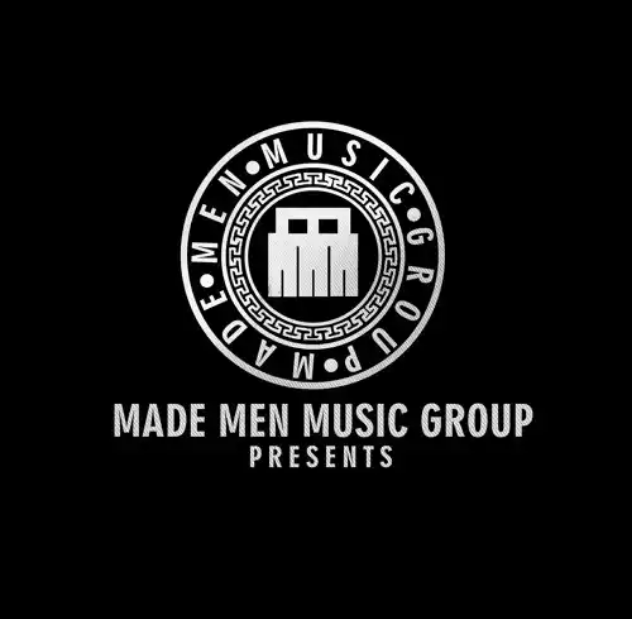 Davido music worldwide is an entertainment outfit founded in 2016 by David adeleke popularly known as davido.He created the label after split with HKN co-owned by himself,his brother and his two cousin B-red and shina Rambo.The label has produce several artist like mayorkun,dremo,peruzi and others 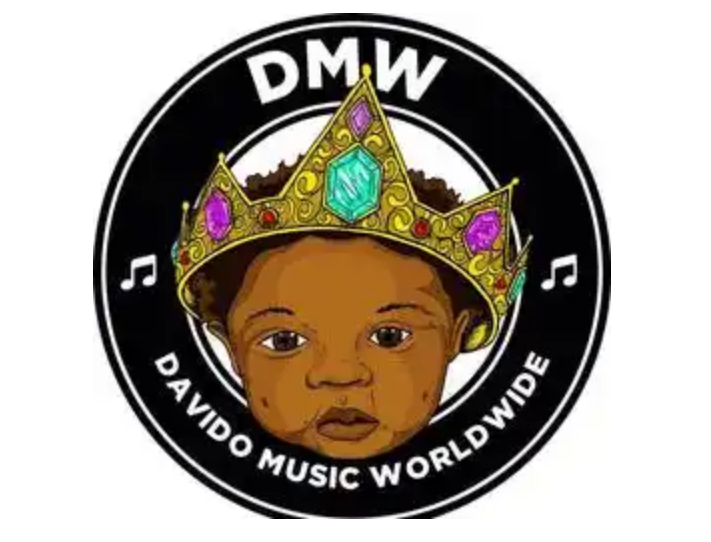 Comments: What do you think about this topic? I will like to hear your opinion via the comment section