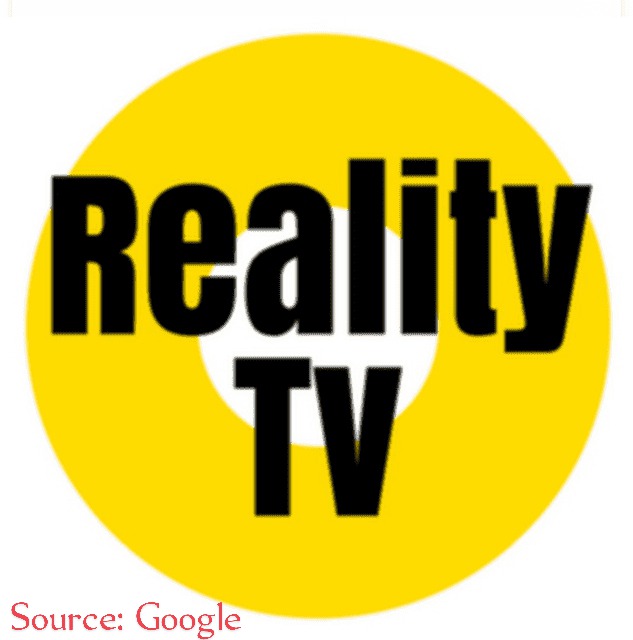 So far, four lawyers have become housemates in the Big Brother Naija reality show. One of them is a man while the other three are women. This article seeks to profile these four lawyers that have found their way into showbiz.

Ebuka Obi-Uchendu was the first lawyer to ever partake in the Big Brother Naija (BBN) show. After completing his primary education in 1991, his family moved from Benin City to Abuja. He had his secondary education between 1991 and 1997 at Christ the King College (CKC), Abuja. He proceeded to University of Abuja where he had his Bachelor of Laws (LLB) in 2004. He continued his legal education in the Nigerian Law School and was subsequently called to the bar in 2005. He was a housemate in the 2006 edition of the Big Brother Naija Reality Show. In 2010, Ebuka graduated with Master of Laws from Washington College of Law, Washington DC in the United States of America. Ebuka is still the only male lawyer to ever take part in the reality show. 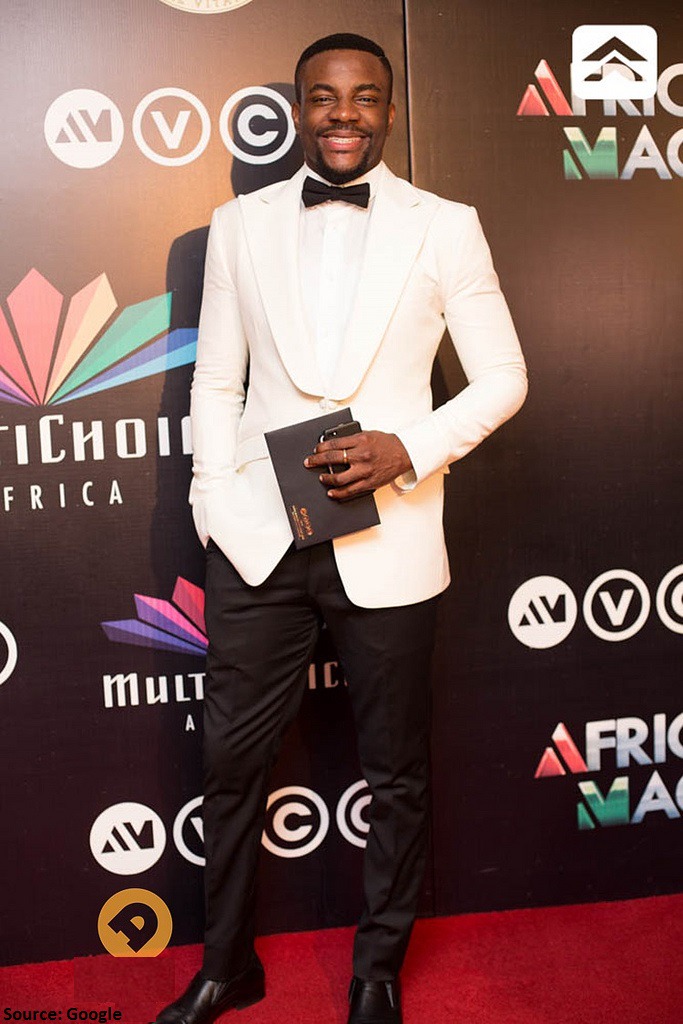 Cynthia Nwadiora was admitted to Madonna University, Okija to study Law in 2008. In 2013, she graduated from the university with Bachelor of Laws. Cynthia who was popularly known as Cee-C in the Big Brother House immediately proceeded to the Nigerian Law School where she was called to the Nigerian bar in 2014. In 2018, she became the first female lawyer to participate in the BBN reality show. 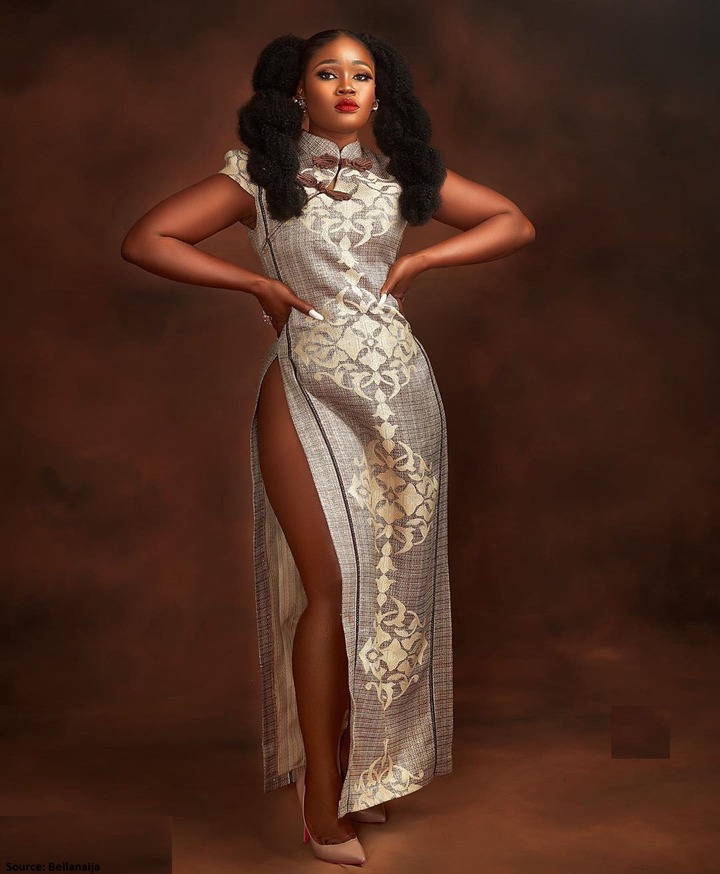 Esther Olaoluwa Agunbiade was one of the house mates in the 2019 edition of Big Brother Naija (BBN). She had her primary education at St Margaret Nursery and Primary School, Ikorodu. She passed her common entrance in flying colours while in primary 3. She subsequently went to Lagos State Model College, Igbokuta. In 2011, she was admitted to Olabisi Onabanjo University at the age of 14 years. She graduated with Bachelor of laws in 2016 and went to the Nigerian Law School> she was called to the bar in 2017. 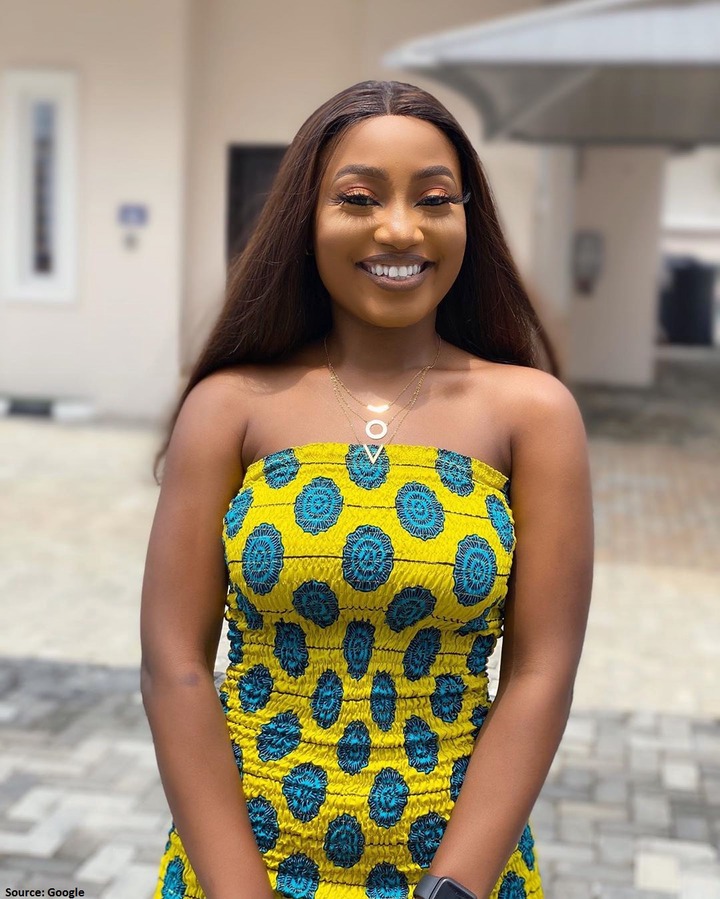 Jumoke Zainab Adetoye (or JMK as she is popularly called) studied law at Afe Babalola University from 2014 to 2019. Her entrance to the Big Brother house was rather dramatic because she was introduced along with three other housemates after the eviction of some house mates from the show. 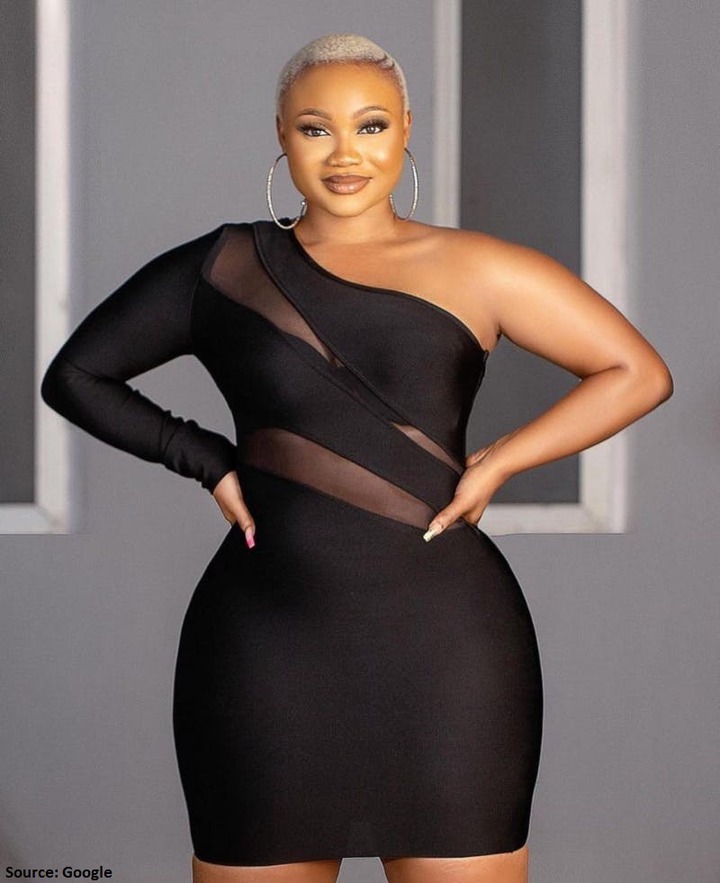