Between Arc and Hudson, who's more handsome 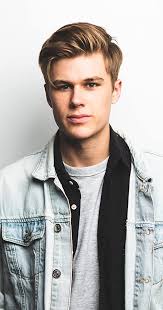 Arc is no stranger to being handsome. He is known as the charming thief in the kingdom of Historian. His handsomeness is undoubtedly an irresistible force that has glued viewers to their television screen.

Here are photos of Arc 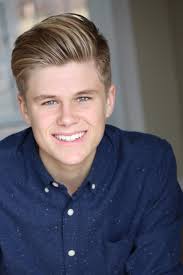 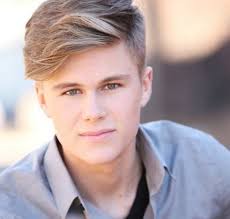 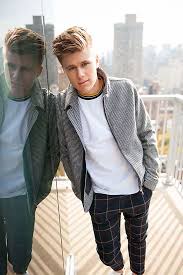 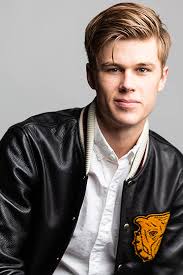 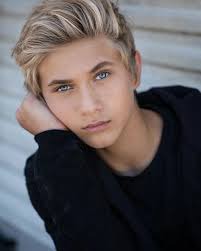 Aside playing the role of Hudson Gimble in the Nickelodeon television show Game Shakers, he is quite handsome. His looks is quite unavoidable when he steps into the room.

Here are photos of Hudson 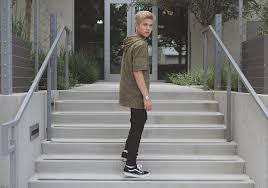 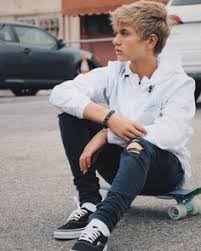 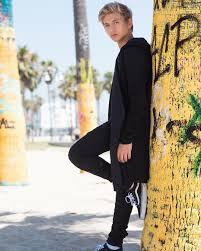 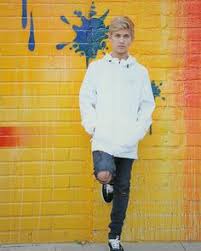 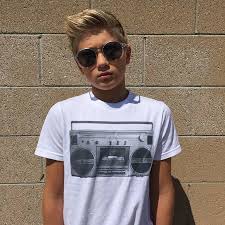 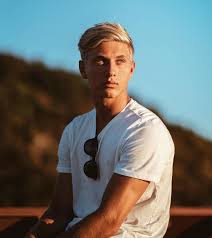 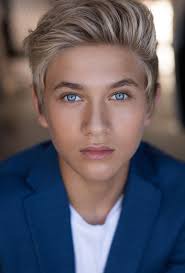