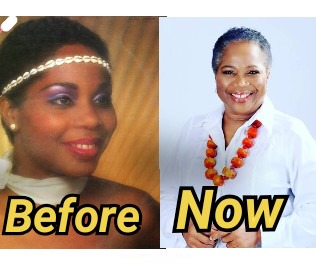 The 69 years old Singer, Songwriter and Social Activist has continued to serve the Entertainment Industry till date. Her Musical Career kicked off in 1981 and since then, she has continued to thrive in the Industry. Onyeka is also a great Actress who has featured in several Nollywood Movies. 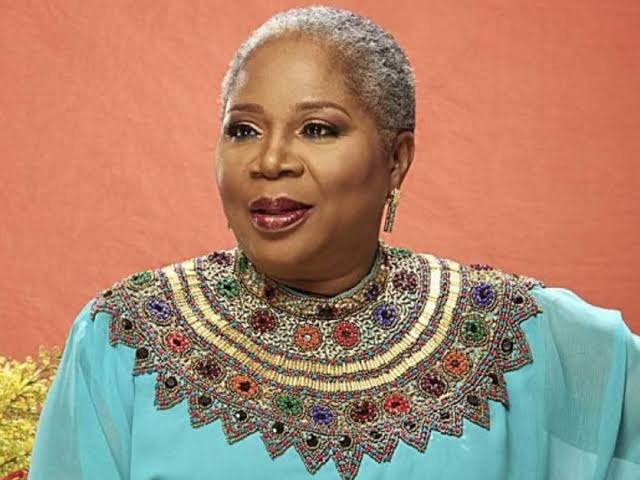 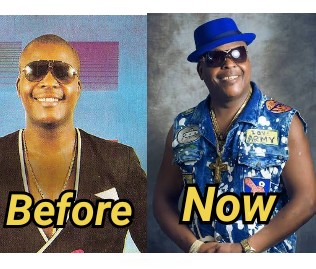 At 63 years old, Shina Peters is still very active in the Nigerian Entertainment Industry. Sir Shina was very famous in the 80s and 90s and he was a member of several bands before he created his own band called 'Sir Shina Peters And His International Stars'. Sir Shina Peters still performs at shows and concerts until this day. 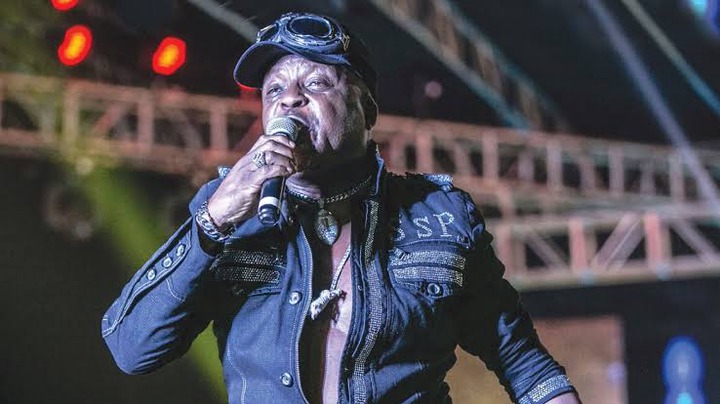 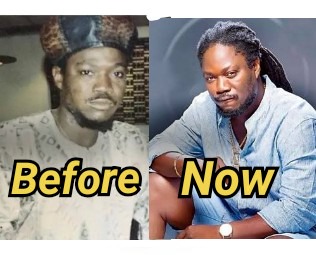 John Odafe Asiemo who is popularly known as Daddy Showkey is a 51 years old Veteran Singer who thrilled us in the 90s. Although the Artist enjoyed his golden days in the 90s, he is still active in the Entertainment Industry and he released some songs in 2017. He also became a Brand Ambassador for a Prominent Real Estate group in Lagos in 2018. 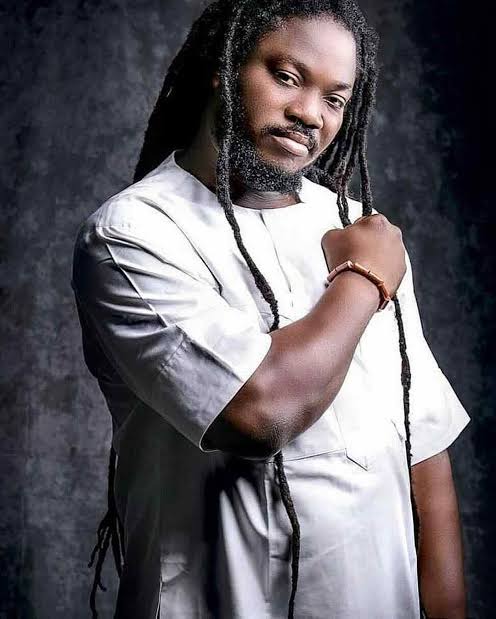