Leaked Tape: I Respect Tiwa But She's Not My Spec - Daddy Freeze Tells Follower Who Criticized Him

By TikoNews (self media writer) | 1 month ago

Nigerian broadcaster, Daddy Freeze has shared his opinion on the leaked tape of singer, Tiwa Savage which is going viral on social media. 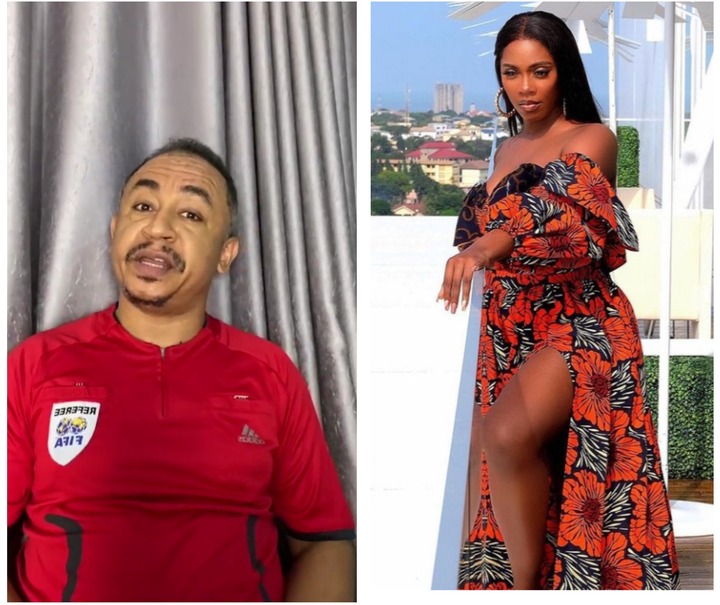 While talking in bits about the positive and negative sides the leaked tape would have on Tiwa Savage's personality, her career, and her son, he was criticized by a follower who asked him if he must talk about every trending issue and opined that Tiwa could be his spec since he is talking about her. 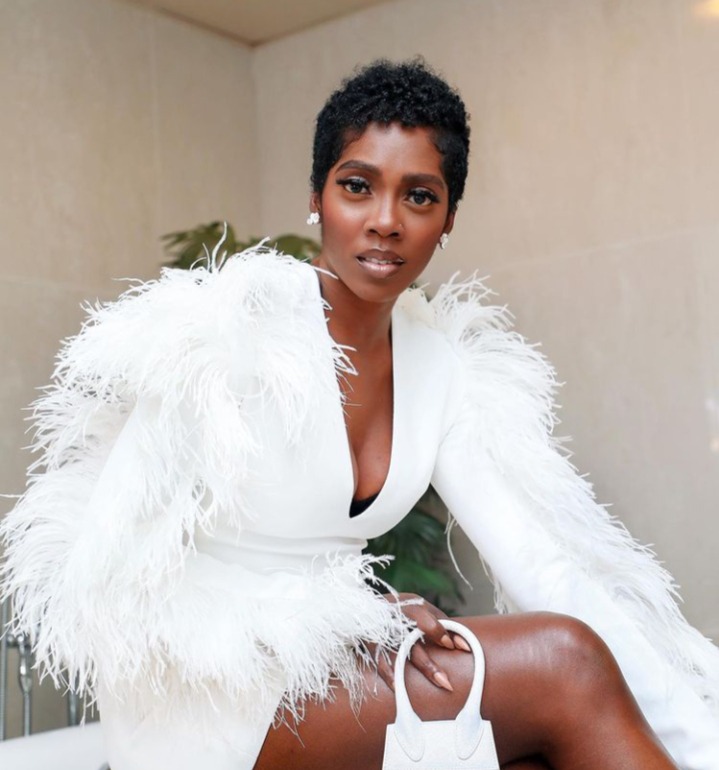 Daddy Freeze who had already revealed halfway in his broadcast that it will take a while before he sees Tiwa Savage in another light other than the one he just saw her before he was interrupted by the critic revealed that he respects Tiwa Savage as a person, likes her music but she is not his spec.

Giving his reasons as to why she is not his spec, Daddy Freeze said his spec is a tall, well-rounded, and beautiful woman and that spec is living right inside the house with him. 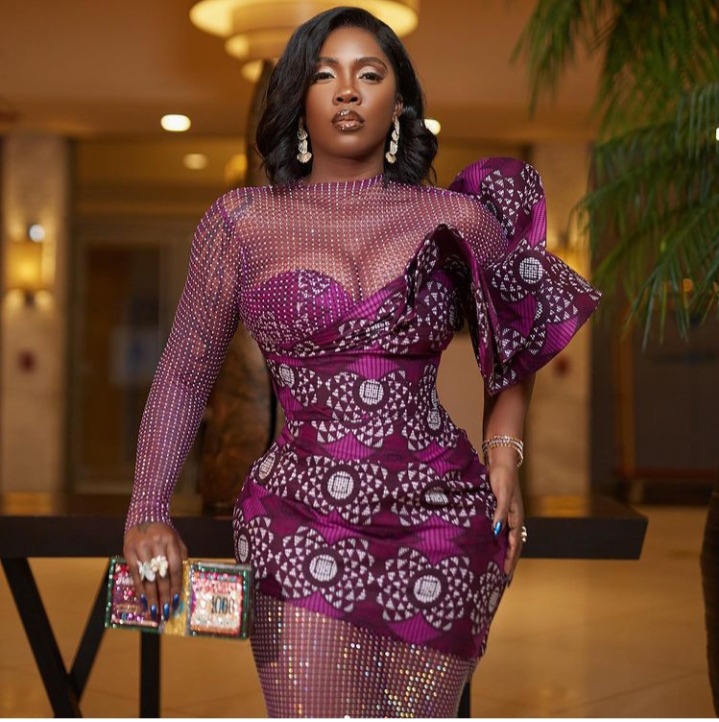 He swore on his live broadcast that he was not moved by the video, rather he looked at the video from a medical point of view and a PR point of view. In quote;

Daddy freeze asked people to sympathize with her by not sharing the video and using it for their selfish interest.