Harry Potter vs Merlin, check out the winner 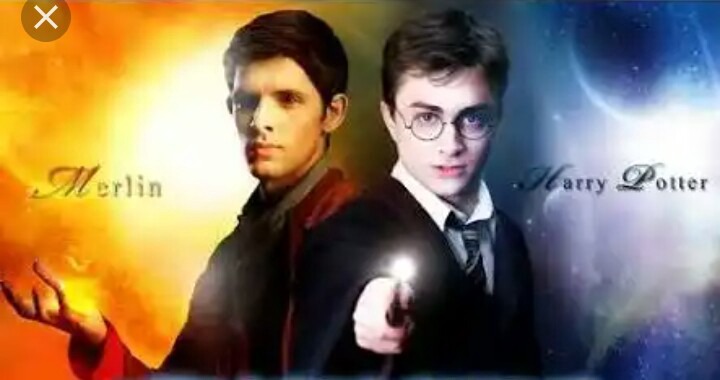 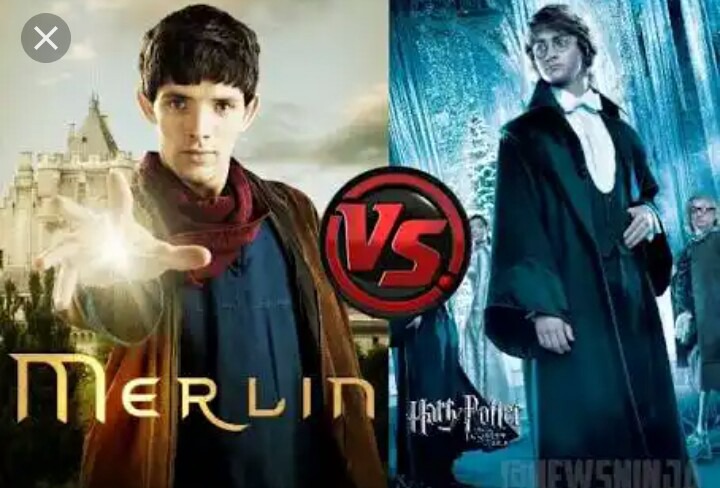 This is a battle of Legends,the famous Harry potter vs the powerfull Merlin,this is going to be a very powerfull bout, and its full of anticipation and surprises, today we will be discussing about the most powerfull sorcerers of all time and who would win in a real battle, we will also talk about their on-screen accomplishments, and their power levels. 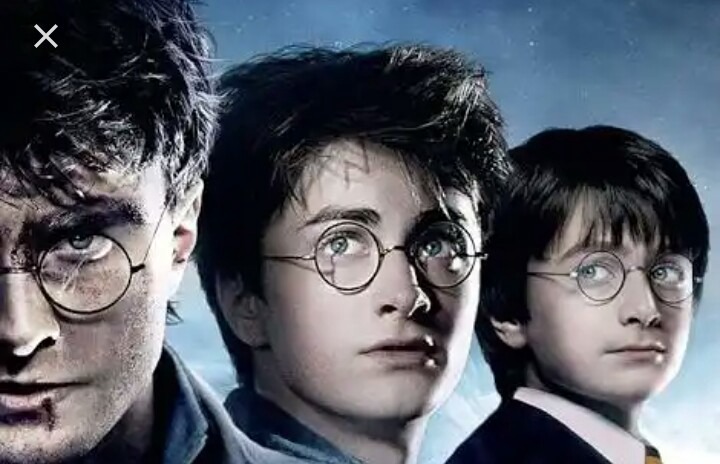 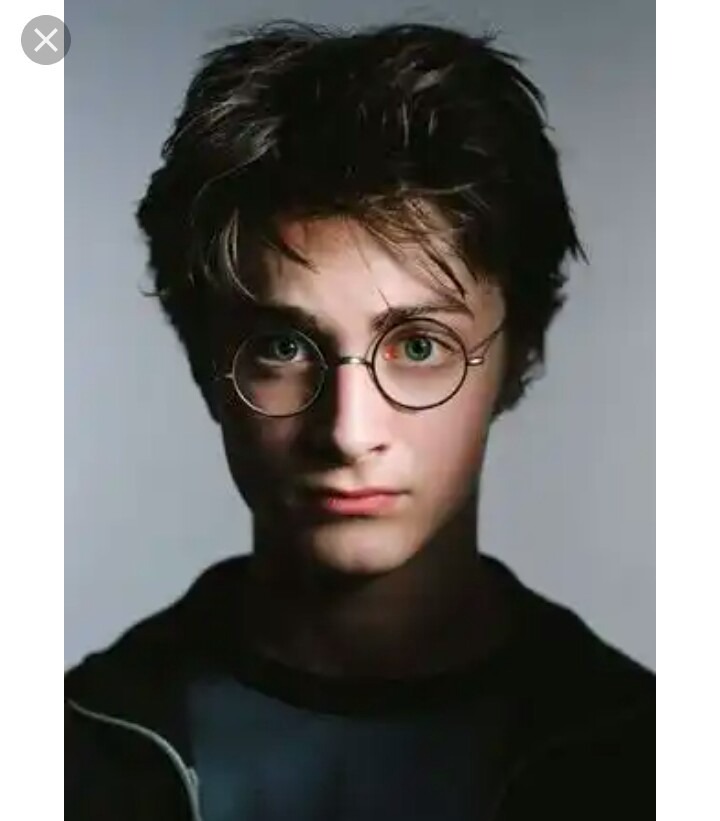 Harry potter was a survivor in the hands of voldermort, when he was a child and because of this harry potter was known and recognized as the chosen one in the wizarding world, along the line he went to Hogwarts to train extensively in the art of wizardry.

1.He defeated voldermort's younger self in the chamber of secrets. 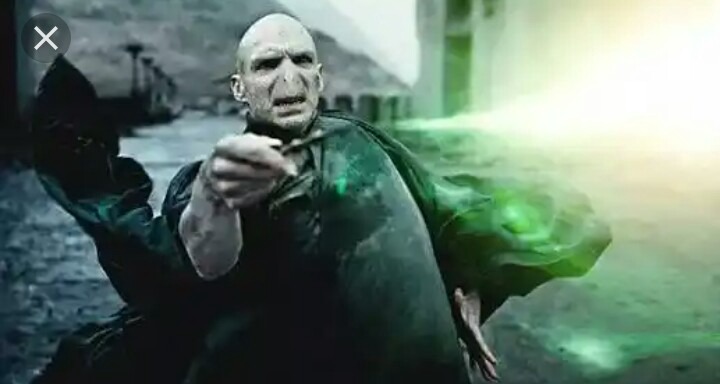 2.He defeated voldermort in the deathly hallows part 2. 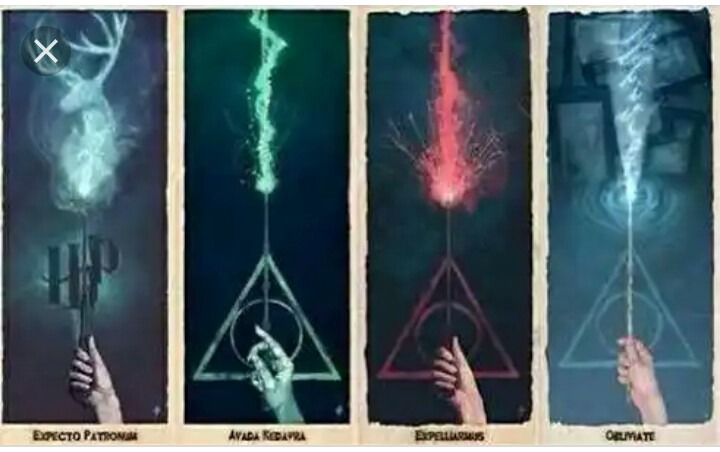 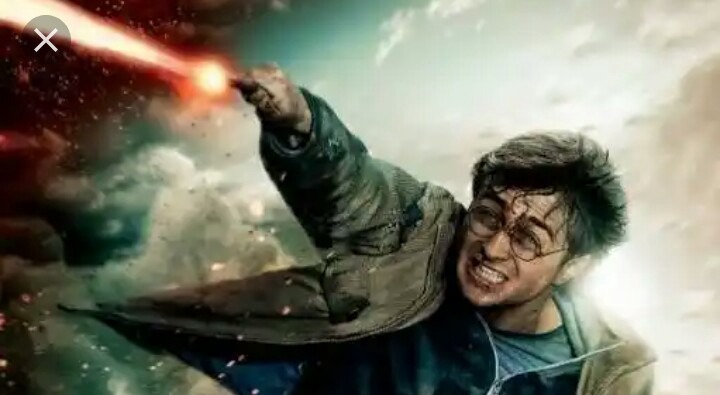 4.Extensive knowledge of defences against the dark arts. 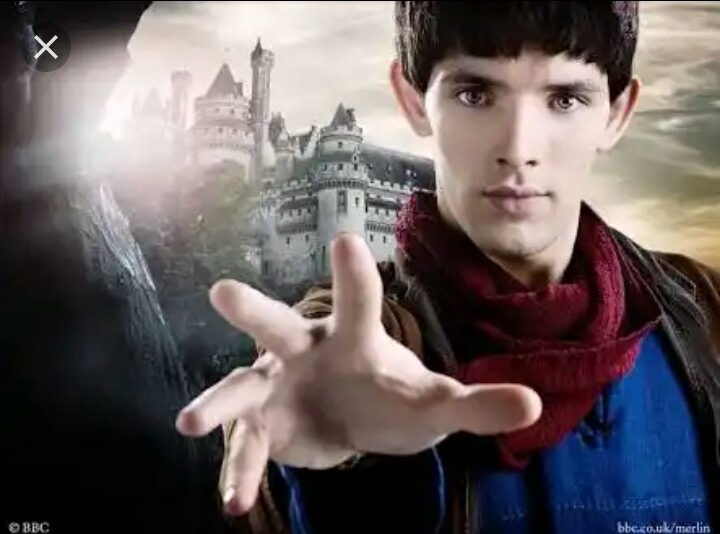 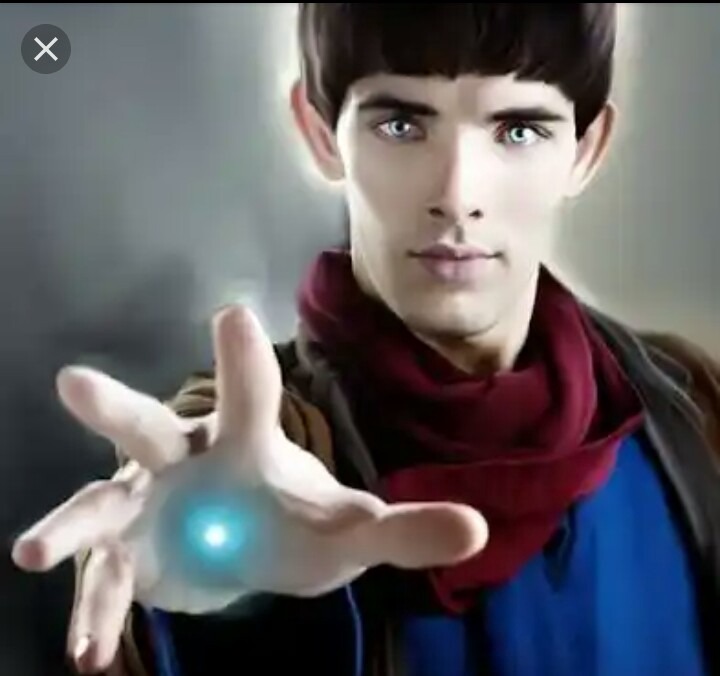 Species:Human Magician(In the TV series) and a cambion in stories and poetry.

Merlin was the most powerful Magician in his time and no magician till today can surpass him, he sometimes makes use of a staff as a conduit for his magical powers and abilities, 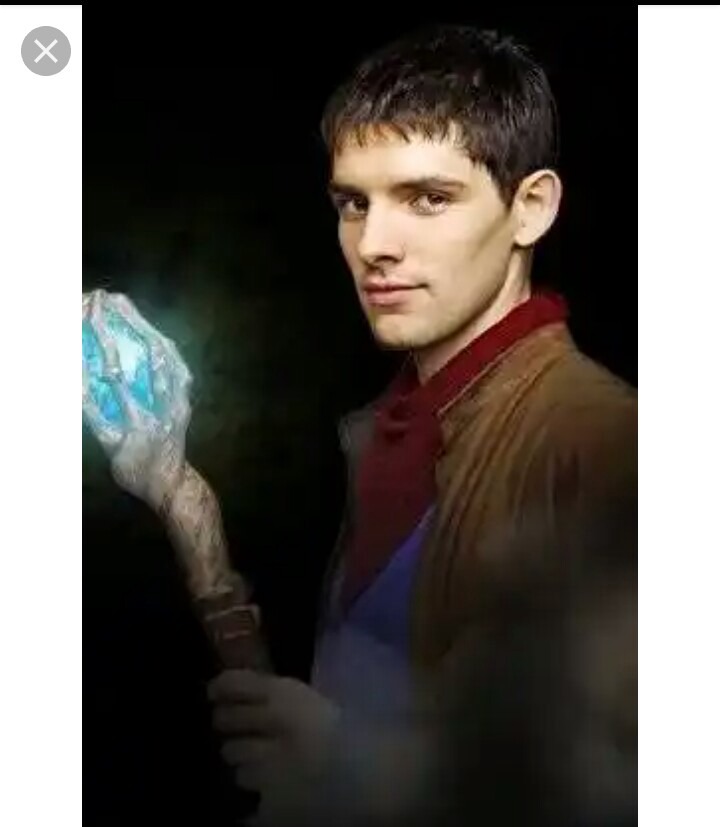 he can use his magical abilities with or without a wand or staff, which makes him more powerful, unpredictable and dangerous when it has to do with facing an opponent not equally skilled like him. 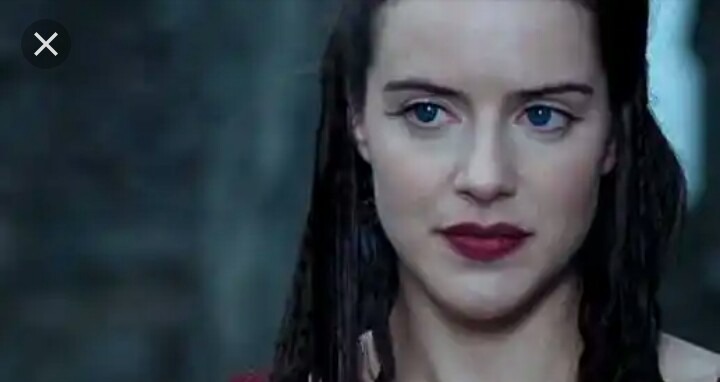 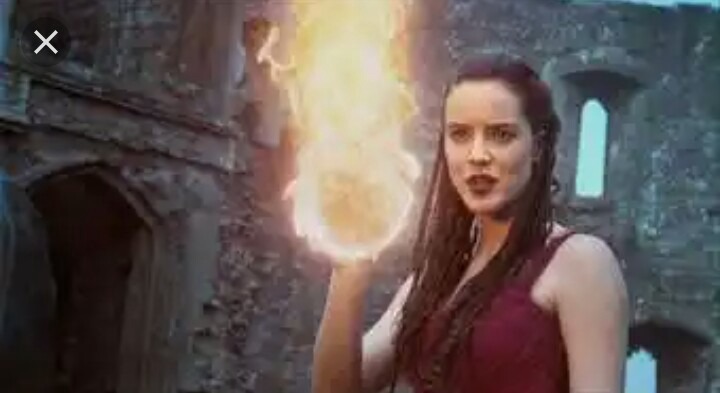 1.He killed Nimue with lightning.

2.He helped in defeating Morganna's sister. 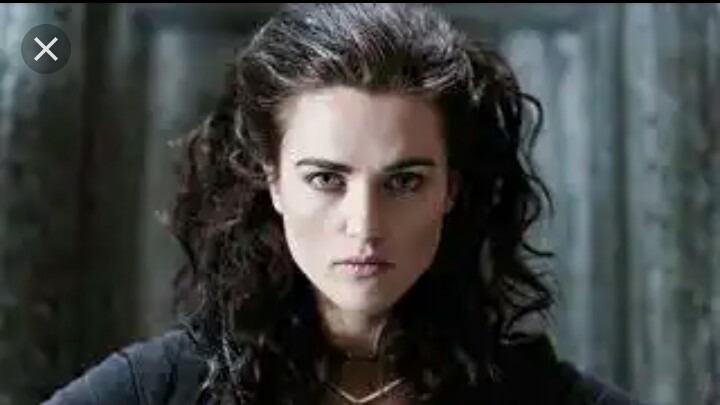 3.He defeated morgana with Excalibur.

1.He can slow down time. 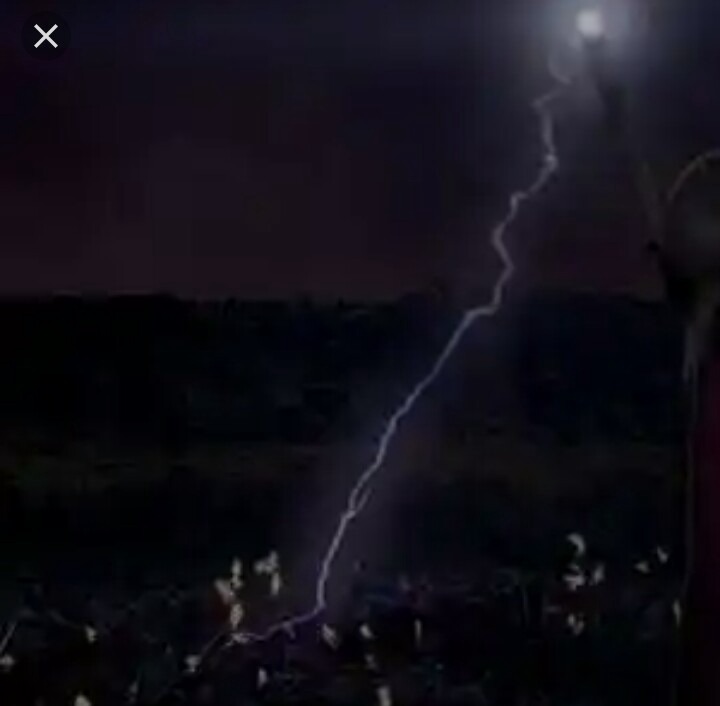 2.He can summon lightning. 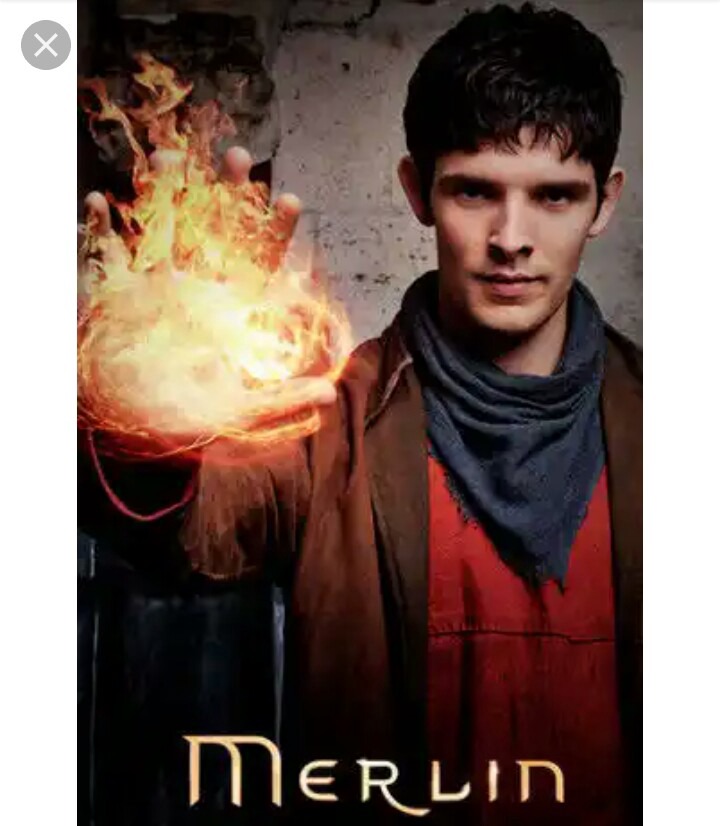 3.He can manipulate and create fire and other elements.

4. He has telekinetic abilities.

5.Mastery of spells and potions.

6.He has extensive knowledge in magic.

7.He has the ability to shapeshift into another form.

8.He can talk to dragons. 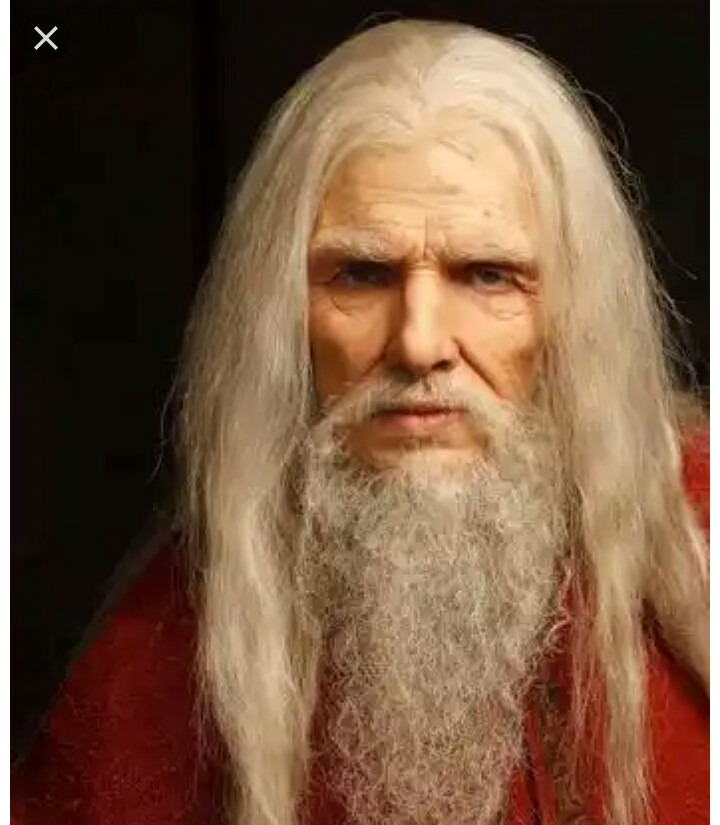 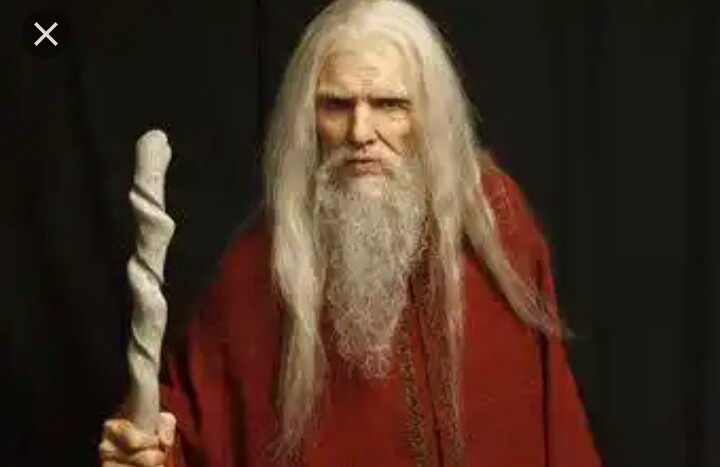 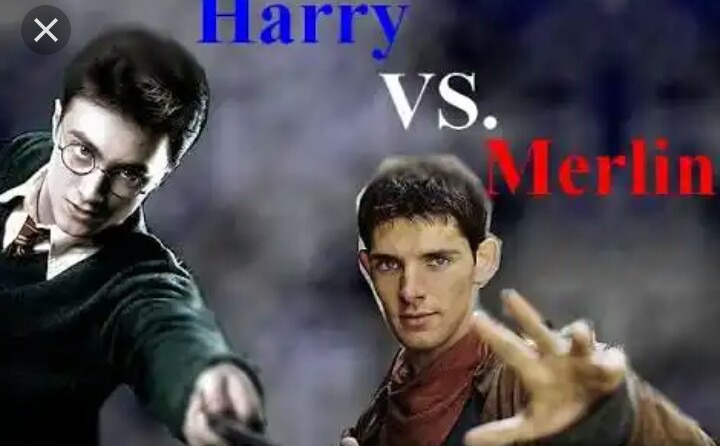 If you check out their accomplishments and abilities, you will see that Merlin is more tougher and powerfull than harry potter, harry potter is brave when it comes to facing tough opponents, but his weakness is that he can be disarmed when using his wand,Merlin was one of the Ancient founders of magic, and he was referenced once in the Harry potter movie, harry potter won't stand a chance in this battle and would be easily struck down by a lightning bolt from Merlin, Merlin wins harry potter hands down.

What's your thought on who the winner should be, comment below.

Content created and supplied by: Truth-24 (via Opera News )