Welcome to another interesting article. The purpose of me writing this article is to share my personal opinion about some new artists in the Nigerian industry been signed to what I think, is a wrong Record Label. 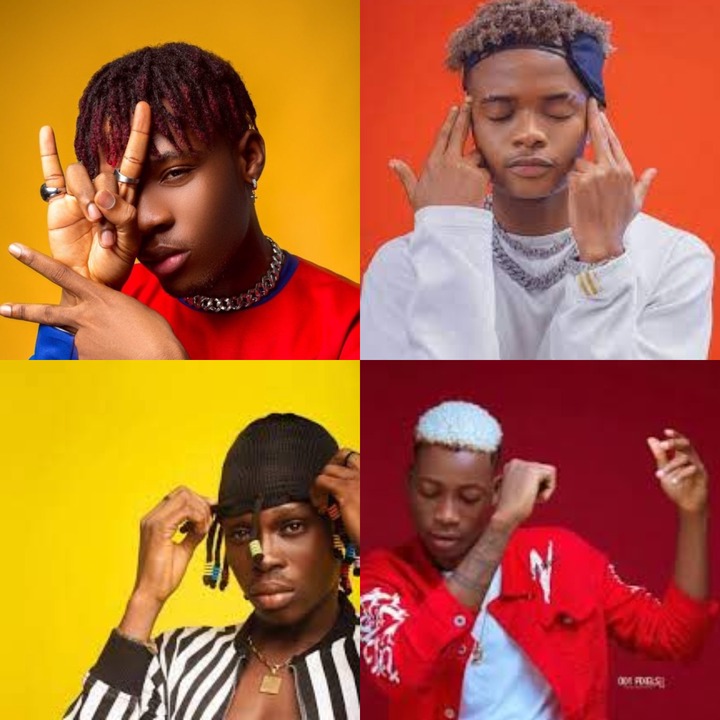 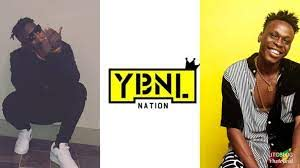 Adedamola Adefolahan popularly known as Fireboy DML is a really fast rising music star born on the 5th of February 1996, Fireboy DML is a Nigerian singer and songwriter. He is signed to YBNL Nation, an independent record label founded by Nigerian rapper Olamide aka Baddoo. He released a debut studio album Laughter, Tears and Goosebumps in 2019 which performed well with million of streams across the world. 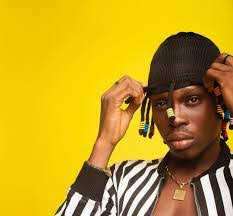 But the honest truth is Fireboy DML should not be in the YBNL Nation Record Label although he is doing really well with the Label but he has the capacity to expand better if put in another Record Label.

My suggestion for a Record Label Fireboy DML would perform better is Mavins Records owned by Don Jazzy. 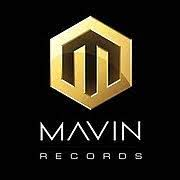 Why did I suggest Mavin Record? If you take a good look at Mavin record artists, you'll notice that there's a particular niche they trend on which is similar to that of Fireboy DML unlike YBNL Record Label artist popularly known to produce rap songs and street jams. 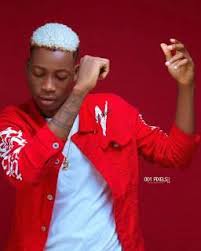 Ordinarily listening to Lil frosh music you would definitely know he is not meant to be signed in the DMW Record owned by Davido. 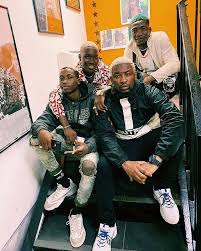 Lil Frosh is a Nigerian born street afro hip-hop rapper with nickname Eruku Makanaki, He and his friend Zinoleesky grew up in the street of Lagos. he became well known by fans after he was involved in some instagram rap freestyles videos which he made on the street with his friends.

Lil Frosh is an artist that would perform better if signed to YBNL Records where he will meet up with his clique like Picazzo, Davolee and the rest. 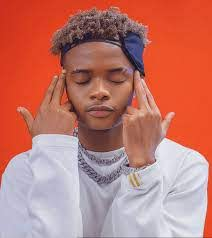 Crayon is also a fast rising Mavin artist. He comes from a family of four, known to have grown up in Iba, Lagos. 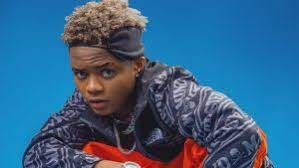 Crayon somehow suits Mavin Records but I believe he isn't allowed to show his full potentials thereby making him the least considered in the record. 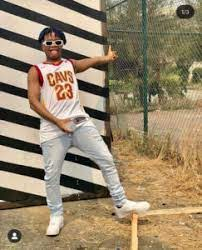 Crayon has released some singles and an EP which performed well and got good numbers of streams but his songs does not last long on most streaming platforms, it could be as a result of promotions or listeners choice. 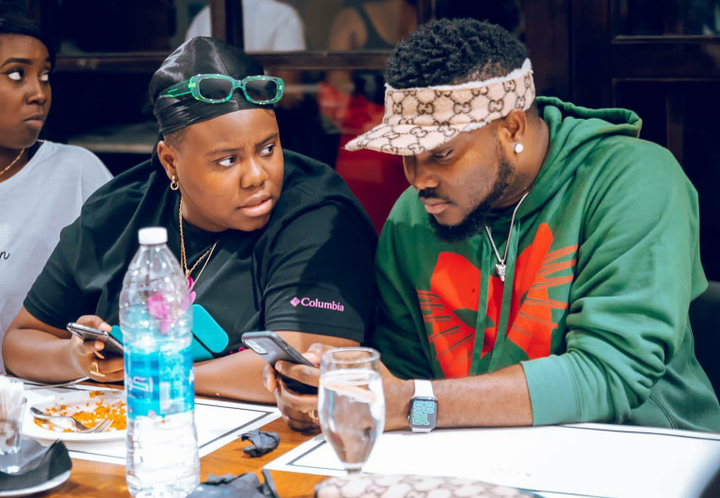 If crayon was to be signed in Dr Dolor entertainment alongside Teni makanaki he sure would perform better even though the record is smaller than his current one (Mavin Records) there is still a better chance of him getting known locally and internationally. 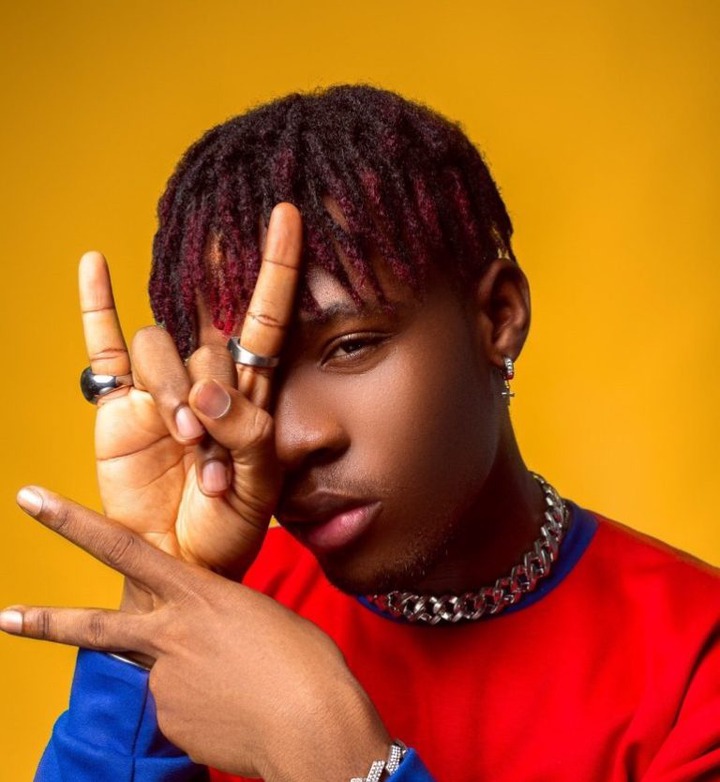 Most people regard Joeboy as an independent artist doing well and paving way for his musical career. 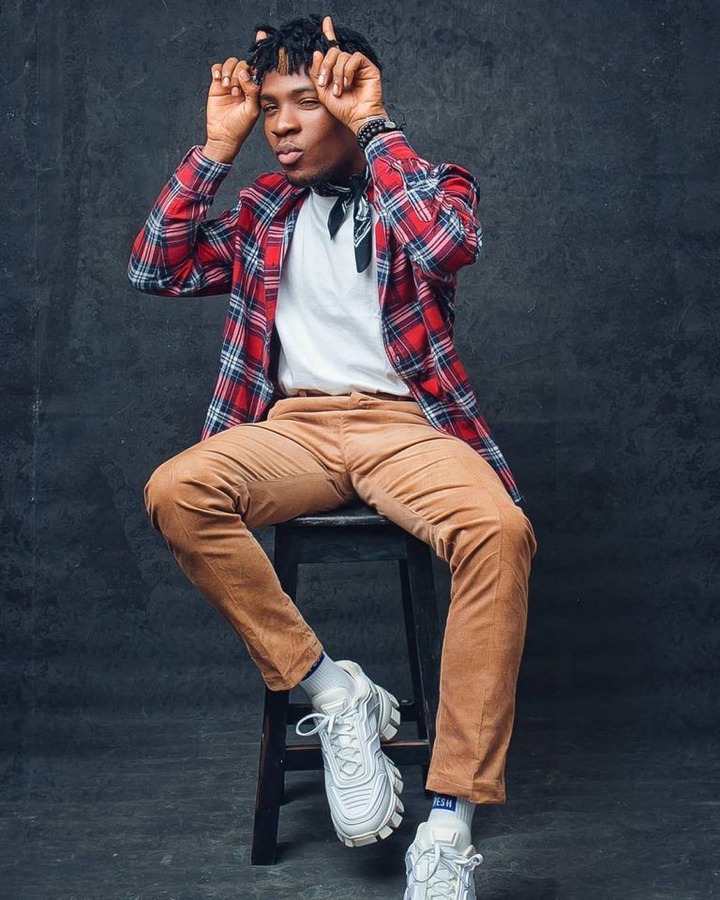 Joseph Akinfenwa Donus popularly known by his stage name as Joeboy is a fast rising Nigerian musician, singer, song writer and a recording artist. His genre of music is that of Afro pop and R&B. He was born 21st May, 1997 in Lagos State. 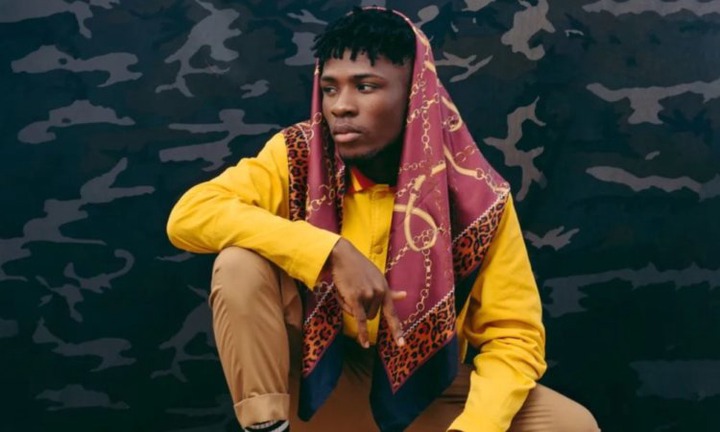 Joeboy was known to have started singing at the early age of 16. Then at 17, he released his first-ever afrobeat song titled “Gbeseyin”. He continued doing some short music covers and sharing them on social media until he was discovered by Mr Eazi who runs “emPawa Africa” a scheme designed to spot talents in Africa and give them a boost in their music career which Joeboy was lucky to get. He achieved an emPawa of a good amount of money which he used to further his musical career. 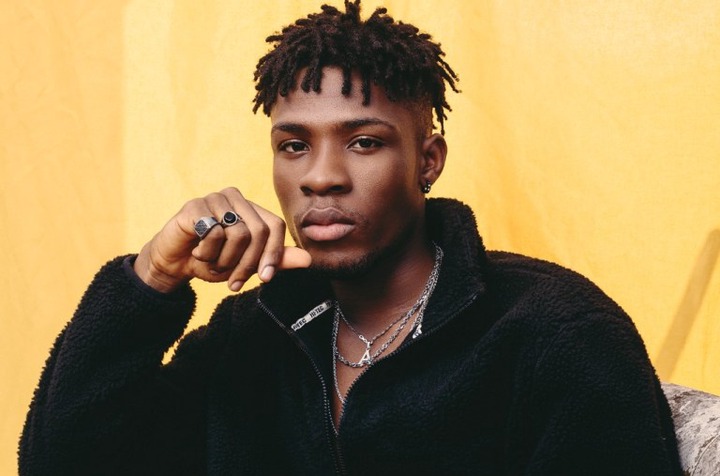 Joeboy is currently signed to Gorilla Sauce Ent. and Mr Eazi's Banku music with no doubts he is doing very well but have you thought of Joeboy in DMW Record Label? For me, Joeboy in DMW Record Label would be a blast to the Nigerian music industry. Just assume Davido, Joeboy, Mayorkun, Peruzzi, Dremo and the rest of the DMW artist in one Label. I believe the MTV base music countdown would have not least than top 5 songs from the DMW artists.

What do you think? I know definitely you would not agree to all my opinions. Kindly comment what record label you think will suit these new artists in the Nigerian industry.