Opinion: Two Reasons Why Rahama Sadau Is The Most Popular Actress In Kannywood

Rahama Sadau is a Kaduna State-born Kannywood actress. She joined the film industry in 2013 and was introduced to film actors, directors, and producers by Ali Nuhu. Her appearance in the movies like Gani Ga Wane, Jinin Jikina, Halwa, and others made the Kannywood filmmakers featuring her in their movies. Before acting, Rahama performs dance competitions in school which enable her to build up her acting skills quickly. She became the talk of the town in few years as an actress.

She is an actress who on several occasions made big headlines in the internet space. If you can recall that in 2016, Rahama was banned from acting in the Kannywood industry by the Motion Picture Practitioners Association of Nigeria (MOPPAN) after she appeared in a music video alongside a Jos-born singer identified as Classic. Below are my two solid reasons why Rahama is regarded as the most beautiful and famous actress in the Kannywood film industry.

Rahama is the number one actress to had featured in more than five Nollywood movies.

Her Nollywood movies include Ajuwaya, Thy light will come, Sons of the caliphate, Zero Hour, Up North, Tatu, The other side, and others. 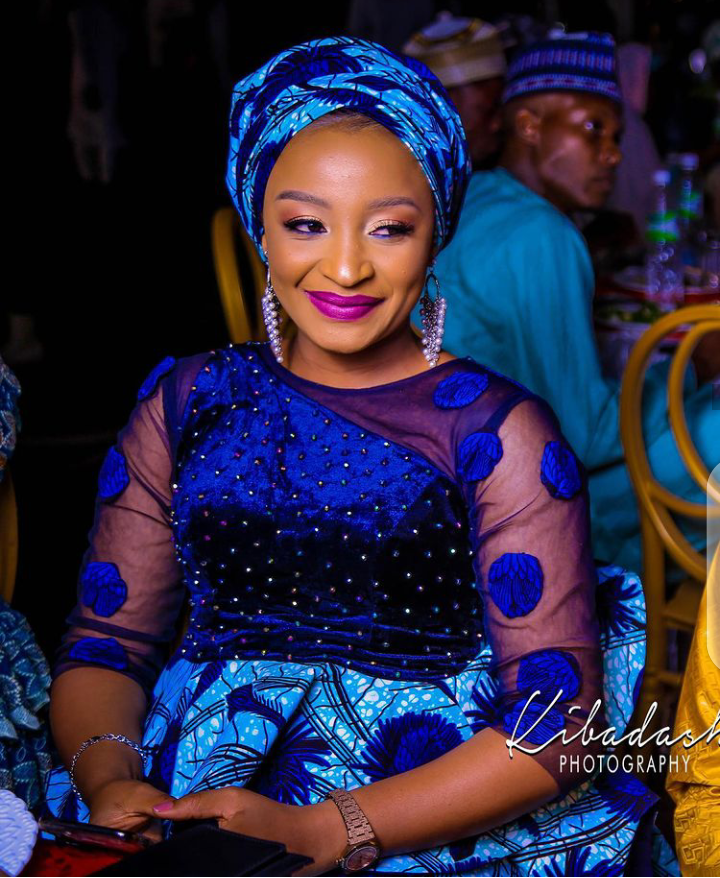 She is a beautiful, talented, and fashionable actress. 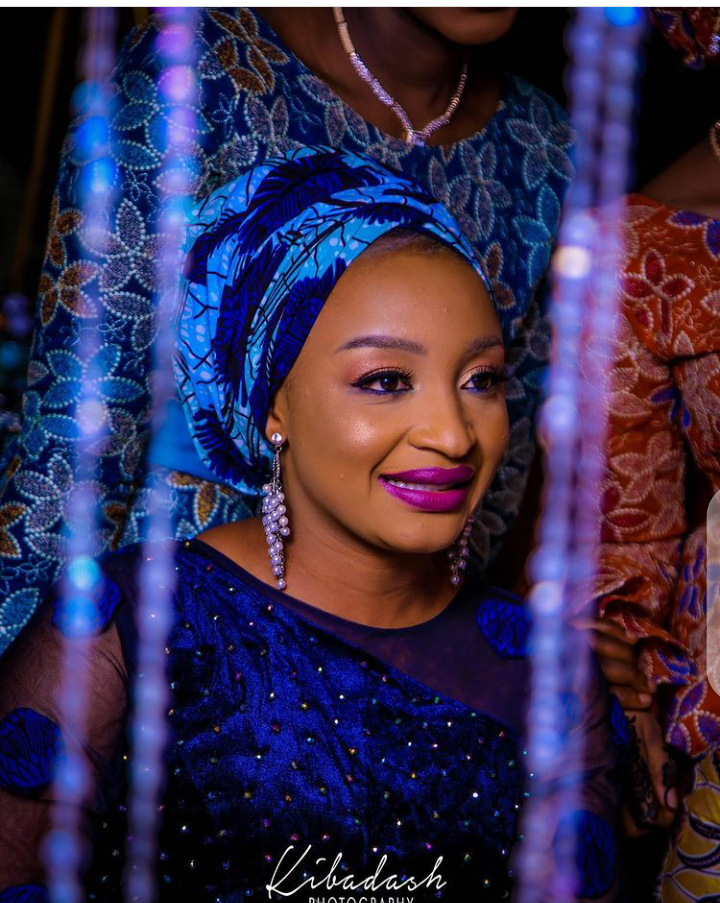 Apart from acting, she is also an entrepreneur and philanthropist. Rahama is an Instagram celebrity with over 2.5 million followers - she is the first Hausa actress to have such amount of followers. 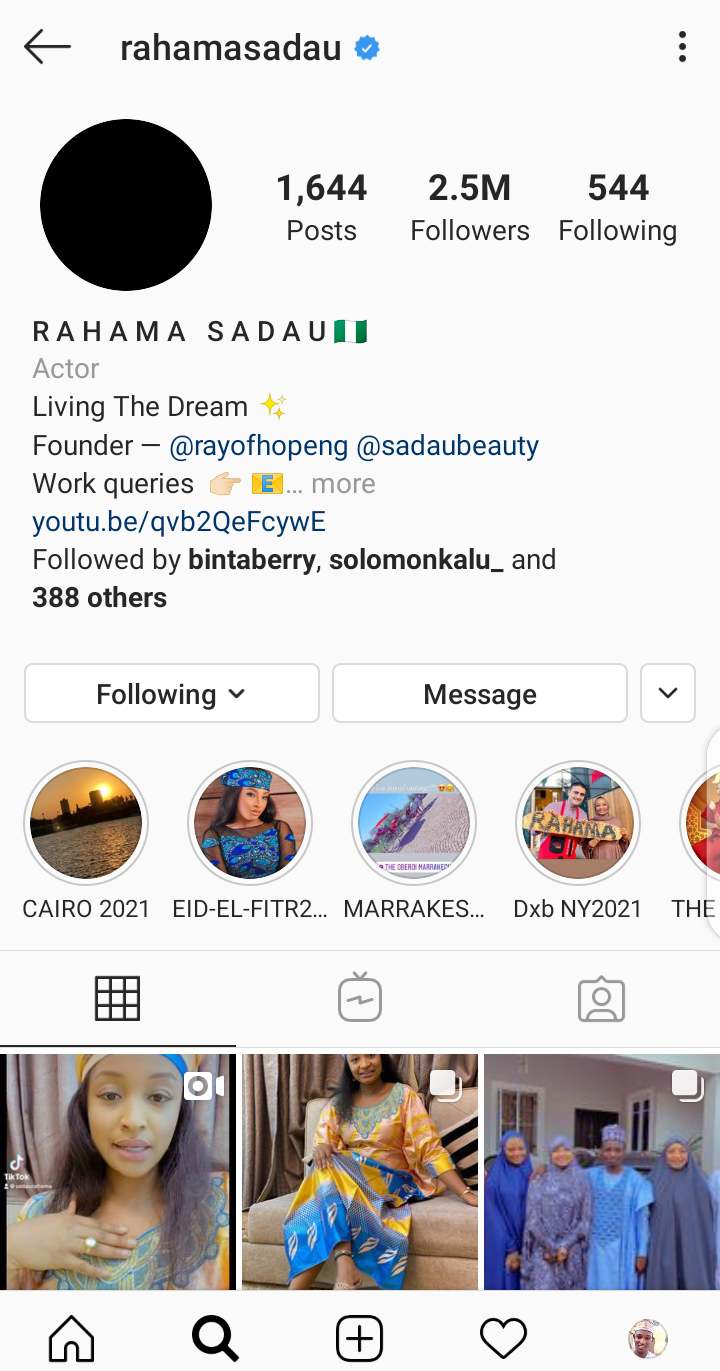 What can you say about this? Do you think Rahama is the most beautiful and popular actress in the Hausa film industry?.