By MsCutiesblog (self media writer) | 7 months ago

Marriage has never been a bed of roses, no matter how great the partners are or how long they have dated before they finally got married.

Mercy Aigbe and ex Husband's saga started in 2017 after the coupled got divorced, even to date, they fight over petty comments on social

The couple has always been on each other's case on every "father's day", which the world celebrates annually.

Mercy Aigbe, 43 is a mother of two_a daughters and a son, she had her son with her ex-husband, Lanre Gentry a business mugu. While celebrating father's day yesterday, Mercy Aigbe took to her Instagram account to praise herself for acting a dual role in the life of her children, even when their father alive and wealthy.

Here we are going to discuss and learn from their mistake, which cost them their beautiful marriage.

Recall that last year the pairs also fought, after Mercy Aigbe praised herself, on father's day, for her hard work and the fact that she carters for her children, just the same way, Actress Tonto Dikeh normally compliment herself every father's day.

Mercy Aigbe and Lanre Gentry are divorced, but Lanre always finds a way to interfere in whatever Mercy Aigbe posts on father's day, just like yesterday. 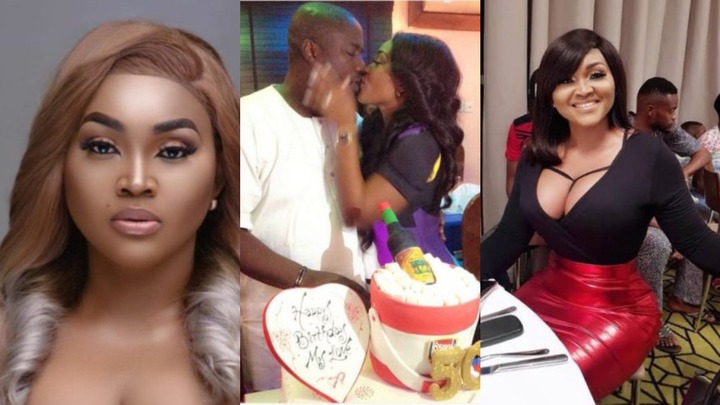 Here Are three lessons to learn from the couple's saga.

1. Understand the difference Between Obsession and love.

From all indications, Lanre Gentry is Obsess with his, ex-wife Mercy Aigbe, his actions proved so, sometimes ago while speaking to the media, he revealed that "since he hasn't remarried, that shows Mercy Aigbe is still part of his life" that he has not moved on from their failed marriage.

Lanre always finds a reason to attack mercy he enjoyed tearing her apart and that is not loving, the 52 years old man is quite obsessed with her, and that is not healthy at all.

If there were love from the man's side, he wouldn't jump at the actress, just because she praises herself for her hard work as a single mother, he could have appreciated her.

2.Always Be Mindful Of What You Say On The Internet.

Mercy Aigbe's ex-husband's speech towards her, every time she tries to express herself, concerns her children and her dual duties as a mother, is a thing that he needs to drop.

Several men don't respond to that kind of speech by a woman, since your name was not mentioned. One should learn to control the words that come out of their mouth, calling the mother of your child a prostitute, is not something that will easily go off the internet, even in many years to come. 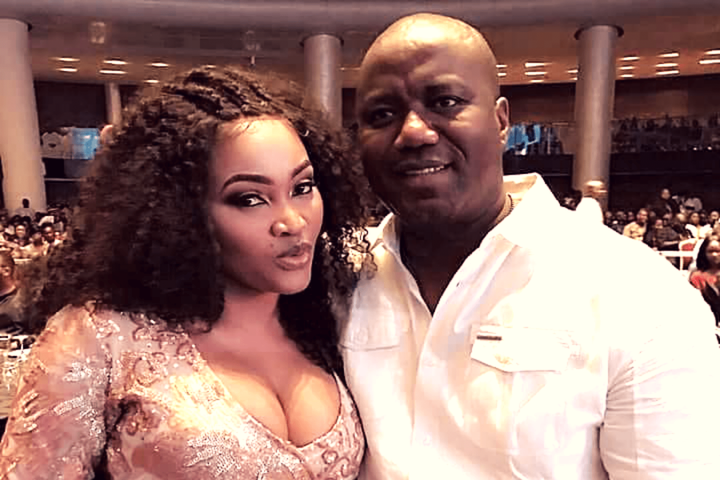 Marriage is not a battleground, one should marry, their friend, for their union to last, stop that urge to rush into marriage, don't let people push you, because you will be the one to face; the shame, insult, backstabbing, and other vices, make your partner your friend before the union, and if it doesn't work for you, just know that your marriage may never work out, learn to wait patiently, even when your partner is pushing for it to happen soon.