By Capacityblog (self meida writer) | 1 months 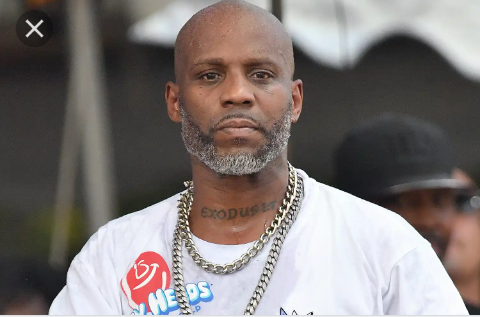 Earl Simmons popular known by his stage name DMX (Dark Man X) bows out at the age of 50. DMX was an American rapper, songwriter and actor born on 18 December 1970 in Mount Vernon, New York. He started his music career in early 1990s and released his debut studio album "it's Dark and Hell is Hot" in 1998 Which included his hit single "Ruff Ryder". 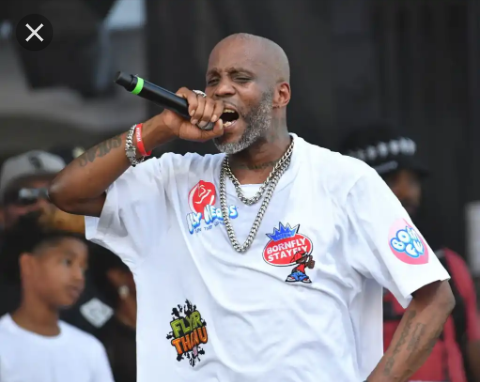 DMX started his music career in 1985 after beatboxing with Ready Ron. He started writing his own lyrics and performing at the local recreation center for young children after serving a time in prison for stealing a dog. After going to prison in 1988 for carjacking, he dedicated all his time to writing lyrics and also meeting and rapping with K-Solo. 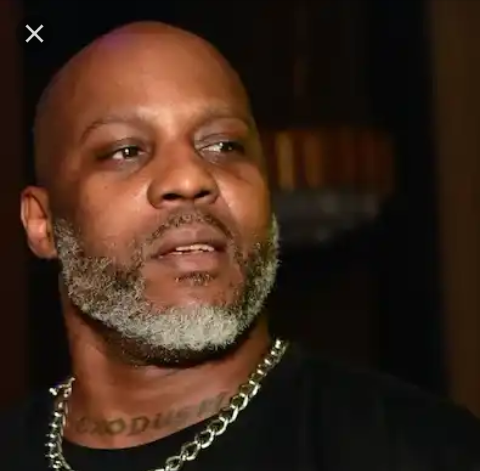 After being released that summer, DMX started producing and selling his own mistapes on the street corners which helped him build local fan base all over New York. In 1991, The Source magazine praised DMX in it's unsigned Hype column that highlighted unsigned hip-hop artists. In 1992, Columbia Records signed DMX to their subsidiary label Ruffhouse, which released his debut single "Born Loser". He released his second single "Make a Move" in 1994 and made a guest appearance alongside Jay z, Ja Rule and Mic Geronimo in 1995 on the classic track "Time To Build" on Mic Geronimo's debut album. 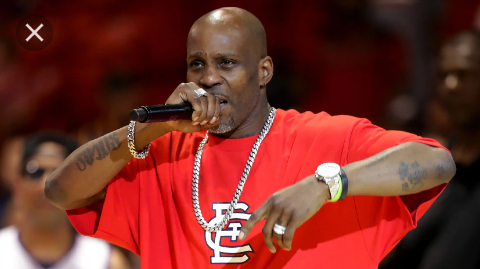 Before death, DMX was a father of fifteen children from nine different women. He married Tashera Simmons in 1999. The married lasted for eleven years and was blessed with four children namely Xavier, Tacoma, Sean and Praise Mary Ella born 1993, 2000, 2003 and 2005 respectively. In July 2012, he separated with Tashera Simmons. DMX had multiple extramarital affairs while with Tashera Simmons, some of which produced children with Monique Wayne, Yadiro Borrego and Desiree Lindstrom (his fiance) who gave birth to his fifteenth child Exodus Simmons on August 16, 2016. 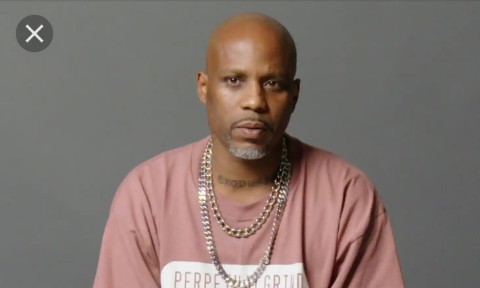 He was reported to be on a life support by his attorney Murray Richman the next day. His manager Steve Rifkind also stated that he was comatose and set to undergo some tests to determine his brains functionality.

Yesterday, being April 9, 2021, DMX was reported to have lost functionality of multiple organs including his lungs, liver and kidney. He was later pronounced dead the same day. May his soul rest in peace, Amen.

Four Neurochemicals That Make You Happy

Lovely Photos Of Sound Sultan With His Wife and Children

Five Nigerian Footballers who are known as philanthropists

7 Organs Of The Human Body That You Can Live Without

Between South African Ladies And Nigerian Ladies, Who Are More Endowed With Beauty And Body Shape?