Remember Alex o'connell from the mummy return? Look at how he looks now.

By Preely (self media writer) | 2 years ago 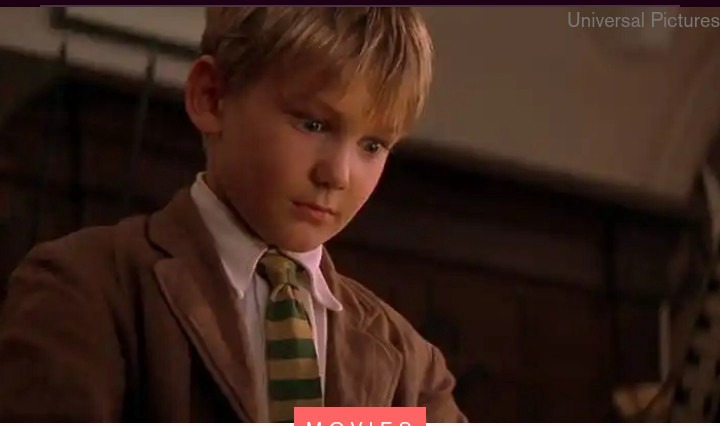 Alex O'Connell whose real name is Frederick Boath he was born on 6th of May 1991 in Hammersmith, London. His father is a banker and his mother a producer. He was the second child out of three children. Boath attended St Phillip's Catholic prep school. 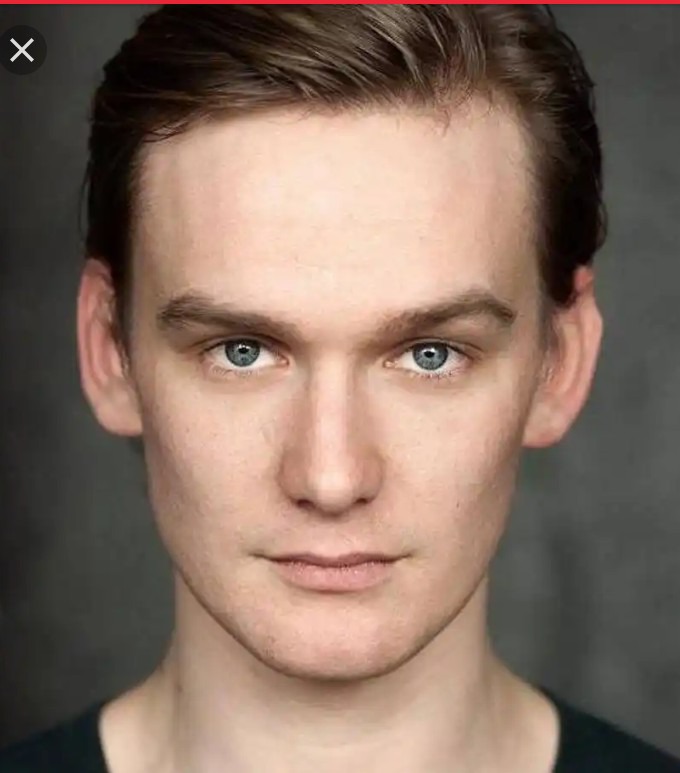 Boath states that "he chose to audition for his first film role, in The Mummy Returns, rather than audition for Harry Potter and the Philosopher's Stone." Boath appeared in an ITV1 show called The Children, he recalled acting the role perfectly because his parents got divorced when he was young, In 2010 he played King Henry II as a teenager in The Pillars of the Earth based on Ken Follett's novel of the same name. Moreover, he had a recurring role on Nickelodeon's House of Anubis as Benji Reed. 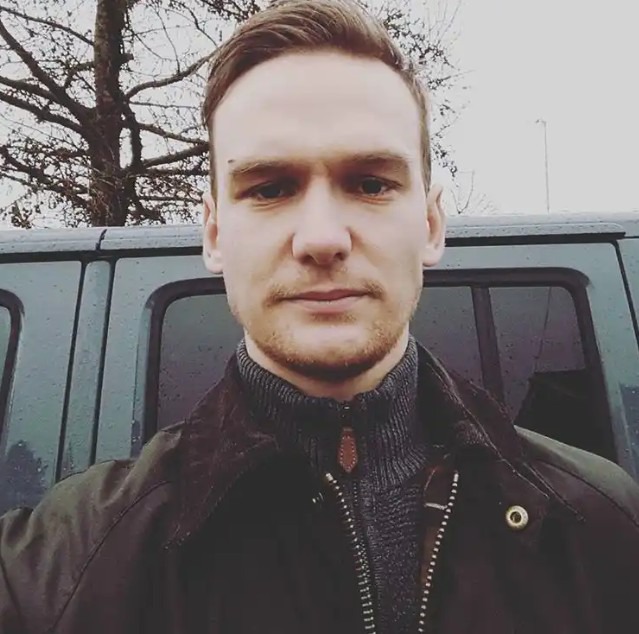 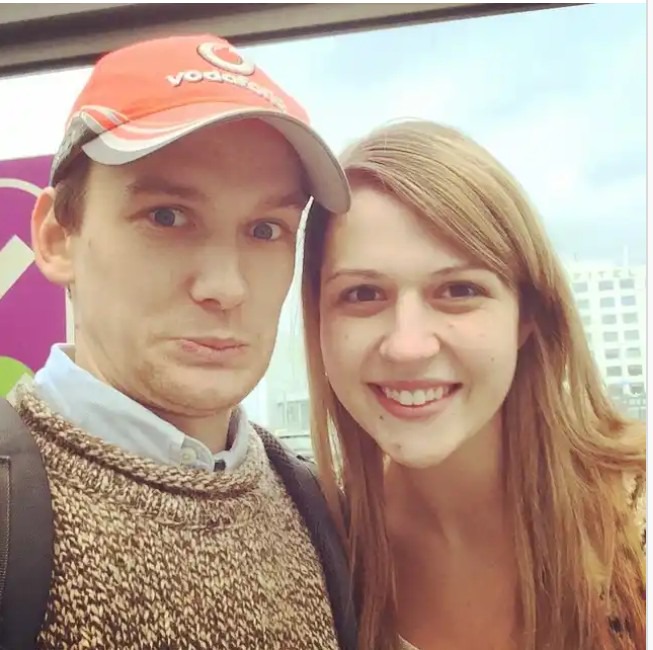 He is now a "marketing and advertising professional," but still hopes to continue acting. After graduating from Oxford Brookes University with a Bachelor of Arts.

Do you miss him on screen?

Content created and supplied by: Preely (via Opera News )