"I have had sugar daddies before." - Angel says

By DeraSoft (self media writer) | 25 days ago 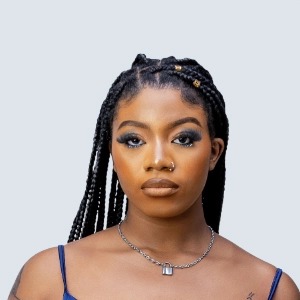 Initially, Angel was the one asking the questions, she asked each housemate for their body count. 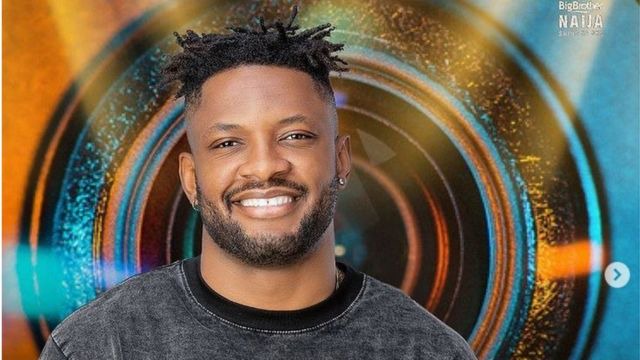 Emmanuel responded he has been intimate with five people while Liquorose said her numbers was more. 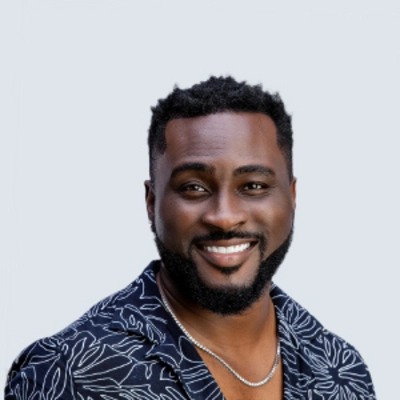 Later in the game, Cross started asking the questions, Cross asked Nini if she has ever been intimate with someone for money. 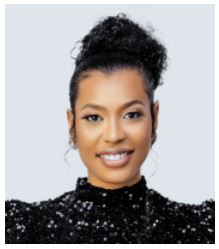 Cross was asked if he has ever been intimate with someone in exchange for money. Cross responded that he hasn't been in such situation before but he would have loved to have a sugar mummy.