By PoliticalNewsUpdates (self media writer) | 10 months ago 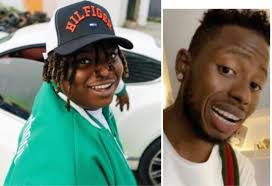 It was reportedly affirmed that Babatunde Oyerinde Abiodun popular known professionally as "Kashy Godson" was found dead on the 7th of March 2021, after commiting a suicide in an undisclosed and confusing main reason. It was also stated that his cause of death maybe from his business partner. 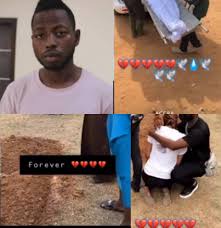 Kashy Godson is the owner of record label known as Cash Nation Records, the record label that the popular hip-hop artiste Olukayode Junior Balogun better known as "Bharry Jhay" is hanging under. 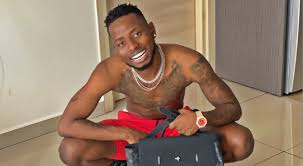 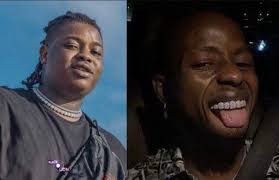 Kashy Godson would have turned a 27th years-old if he did not give up the ghost, probably should be celebrating his birthday and set the internet on fire with his birthday photos. So many broadcast about his death is innumerable because people are saying from one source that; he was pushed off from a building by a guy who is transacting business with. 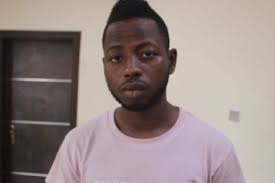 Another source reported that apart from being committed a suicide he was accidentally jumped off from his house balcony. It not news that the deceased Nigerian celebrity had a dispute which results to a fight that involves large numbers of guys, with the artiste that his hanging under him, which is 'Bharry Jhay' before he died. 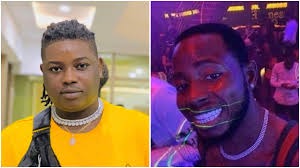 In 2020, Godson was arrested by the Economic And Financial Crime Commission (EFCC) the committee that is responsible for the money laundering, embezzling, fraud, and other illegal mining of money in Nigeria.

Kashy Godson reportedly committed a suicide in Ghana and buried in Ghana, after he had a serious fight with 'Bharry Jhay'. Babatunde shared a video of him saying his boss Godson beats me out of his house, showing his mouth gushing   blood. 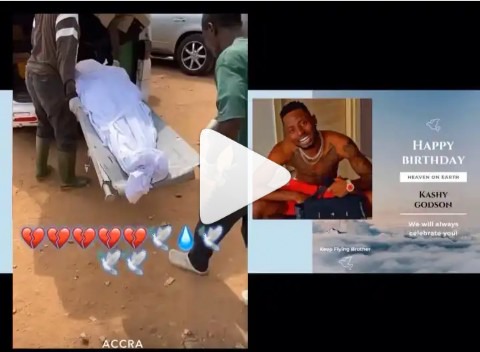 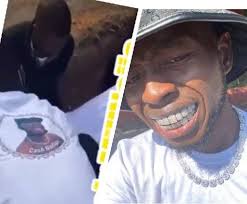