Below are some of our favorite celebrities who masterfully played opposite genders in a movie.

In the film "Salt," Angelina Jolie plays Central Intelligence Officer Evelyn Salt, who is suspected of working for Russian intelligence. The beautiful actress had to spend several hours in the dressing room to achieve such a plausible transformation. 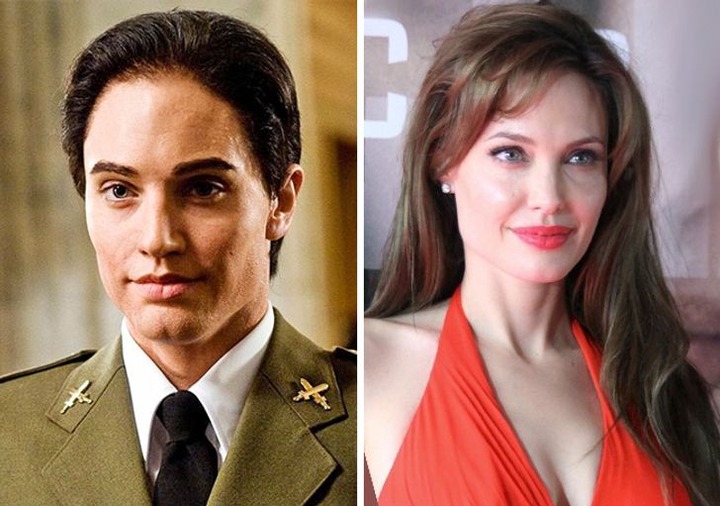 In the movie "The Danish Girl", Eddie Redmayne portray the role of Einar Wegener, who posed for his wife as a woman. He later decided to undergo a gender transformation operation. 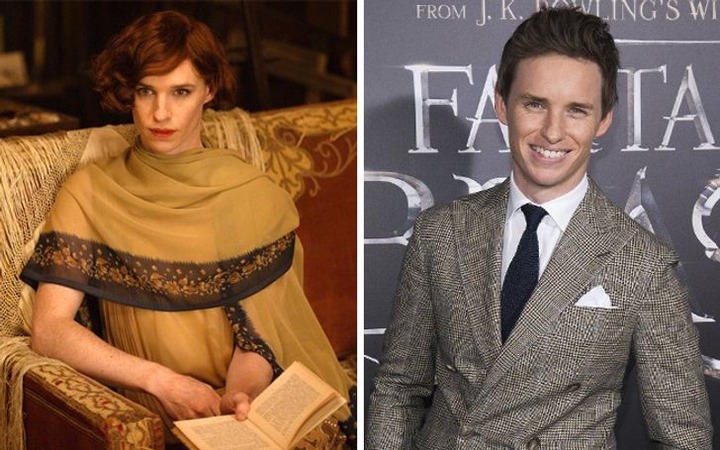 The late Robin Williams played a female character in the movie "Mrs. Doubtfire" who was hired by his ex-wife to see his children every day. 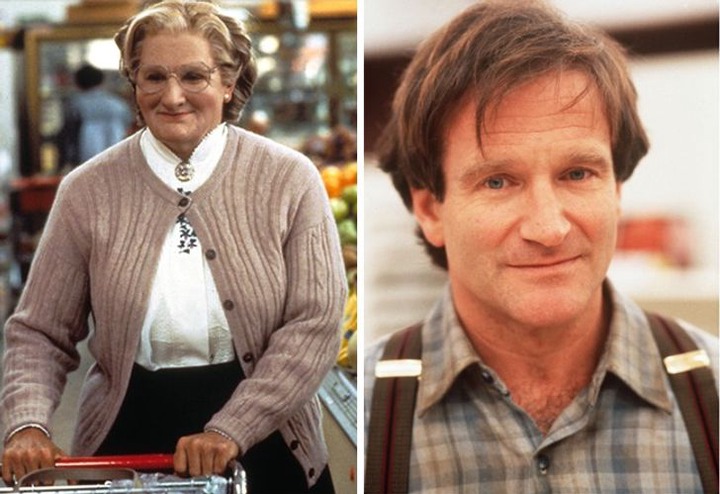 John Travolta portray the role of Edna Turnblad in the movie "Hairspray." She works as a laundry lady and has not left her house for ten years because she was shy about her extra weight. 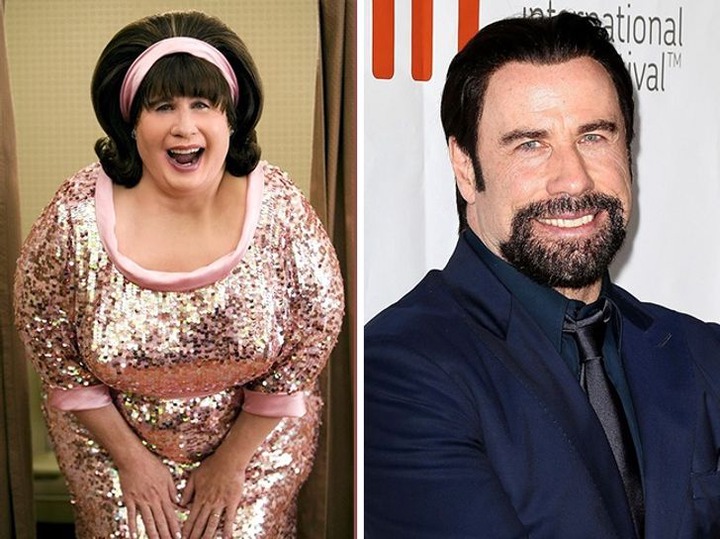 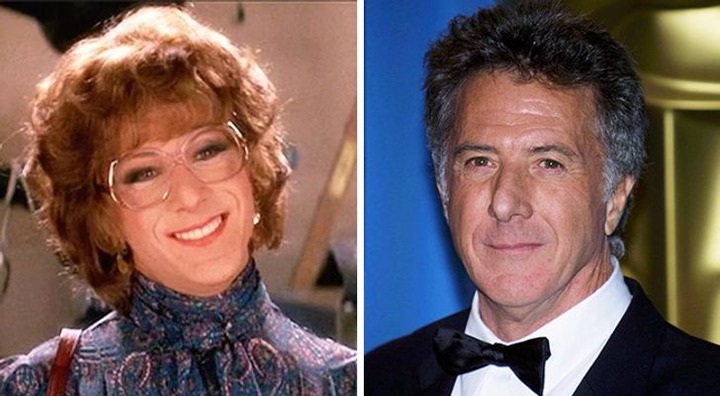 In the movie "She's the Man", Amanda Bynes portray the role of Viola and her twin brother Sebastian. She intended to teach her ex-boyfriend a lesson and prove that soccer is not only a man's game.

Adam Sandler played an employee of an advertising agency, Jack, as well as his sister Jill, in the movie "Jack and Jill". 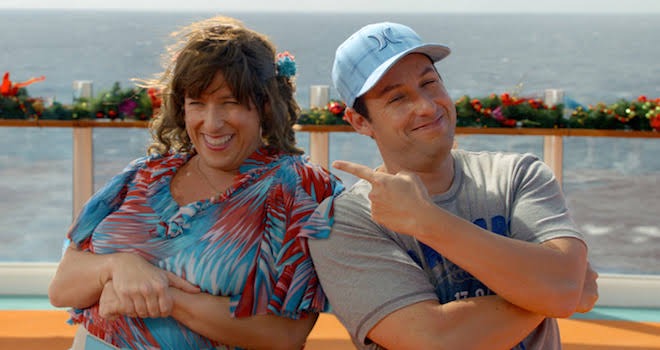 Ella Fanning portray the role of a teenager determined to change her gender in the movie "3 Generations". Those closest to her cannot accept that she has decided to become a boy.