Meet Nine Nollywood Stars Who Is Also A Musician 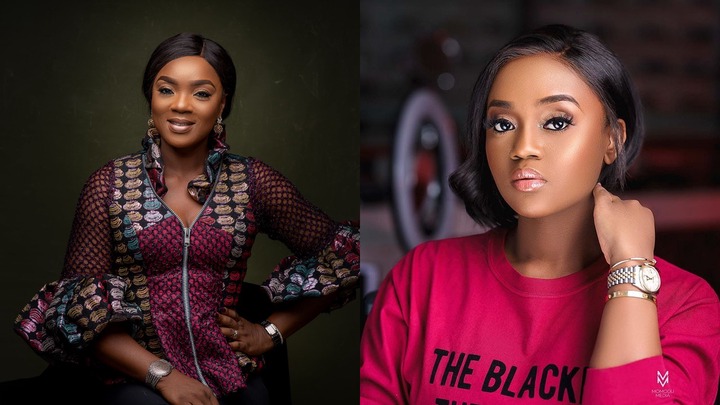 Chioma Chukwuka Akpotha is an Actress, director Chioma is one of the famous Nollywood Actress she has been very wonderful in her display 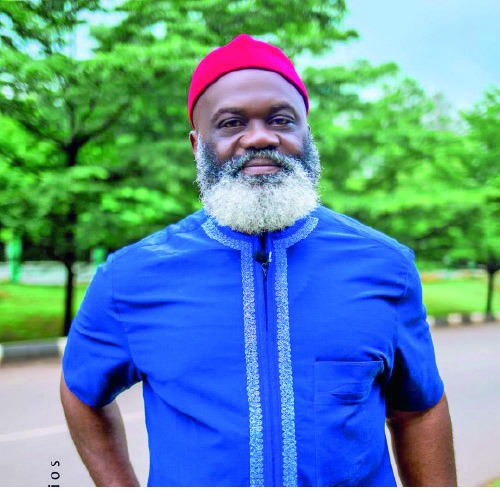 Harry B is also a musician he has collaborated with some popular Music artist like phyno, flavor etc Harry B has some music albums of his own 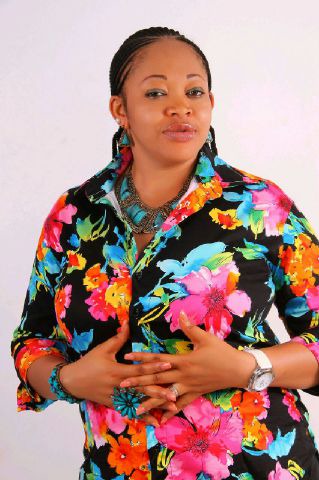 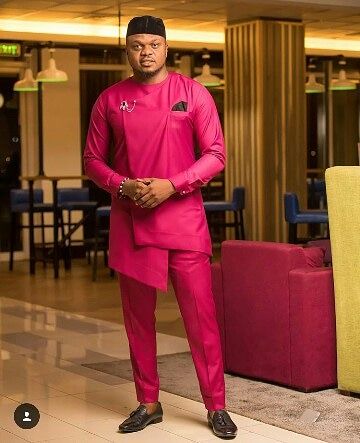 Ken Eric is an actor, director and also musician Ken has been wonderful in Nollywood so far he is one of the actors the upcoming actors are looking up to 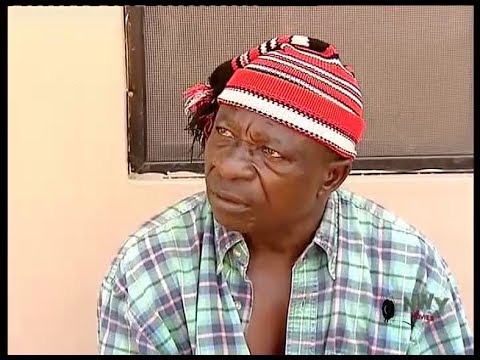 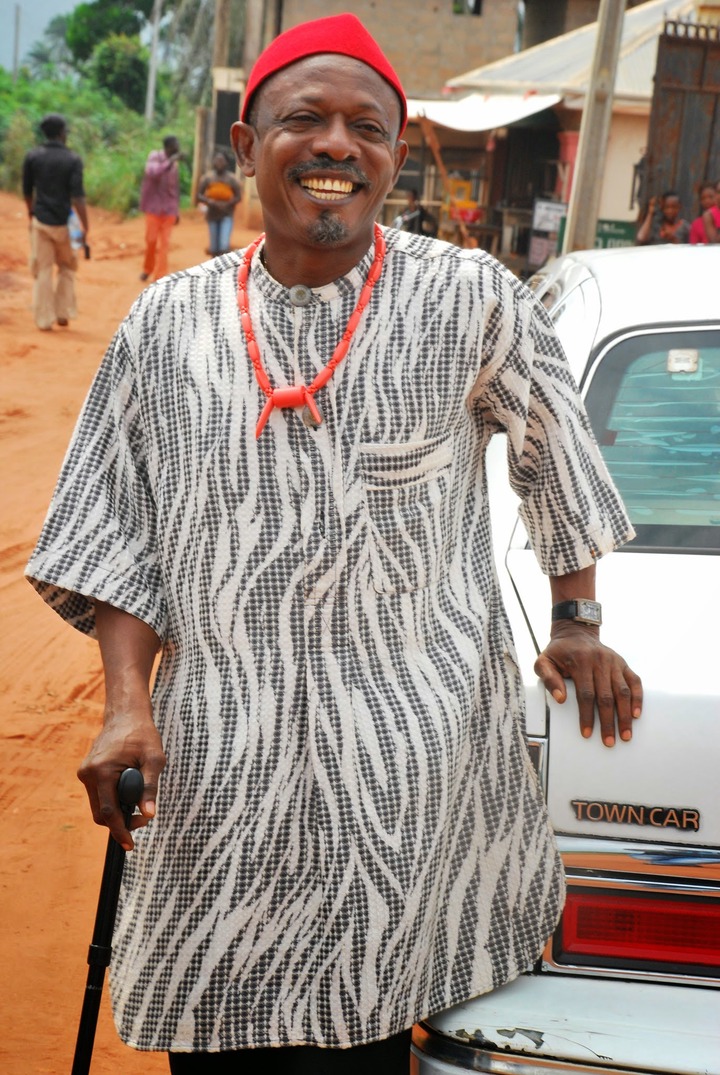 Nkem Owoh popularly known as Osuofia is an actor, director, producer and Musician Osuofia is among the most talented Nollywood Actors he has played vital role in the growth of Nigeria movie Industry 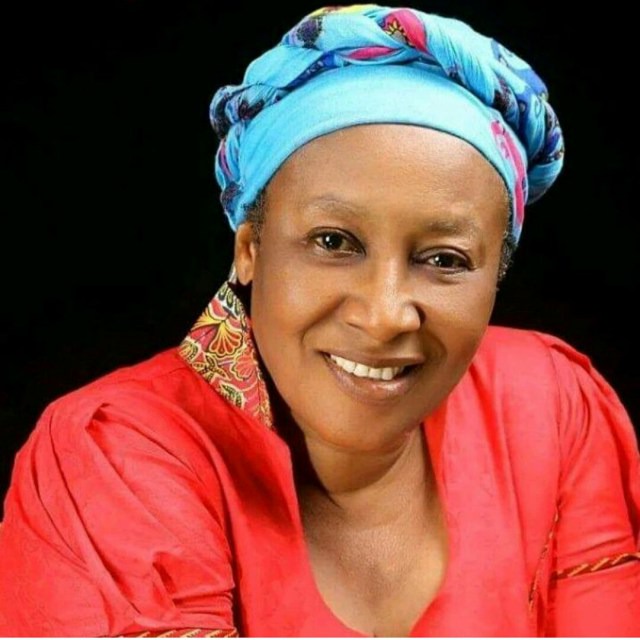 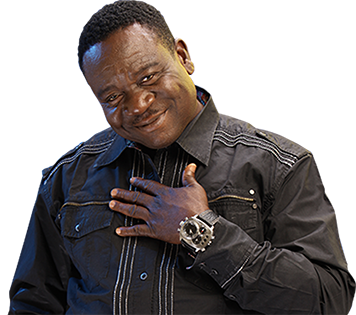