There are some Nollywood Stars from the 90s who quit Acting for sometime but have recently made a comeback into the Entertainment Industry. We will be looking at three of these Actors in this article. 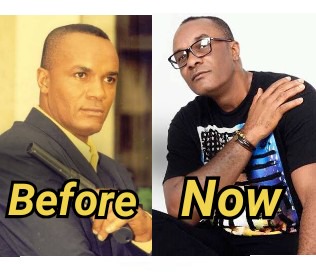 Veteran Actor, Saint Obi is among the Actors who left the Acting Scene for sometime, the Actor who was very famous in the 90s took a break from Acting few years ago but at the moment, he has returned to the Entertainment Industry. According to Vanguard, the Actor returned to the industry as a Singer. He also stated that he was a Singer before he started his Acting Career. 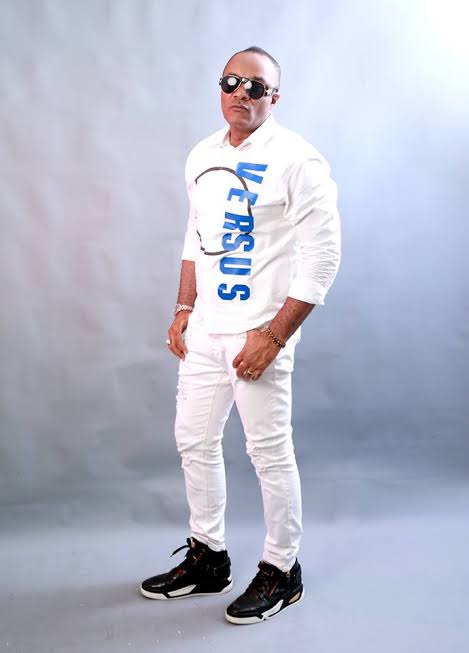 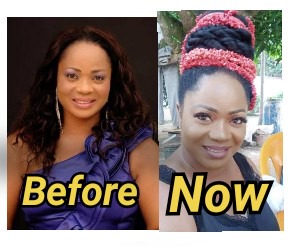 Veteran Actress, Steph Nora starred in several Movies before she quit Acting few years ago. At the moment, the Actress has returned to the Industry and she had starred in some recent Movies. During an Interview, the Actress stated that she has been working behind the scene as a Movie Producer. She also stated that she is back in the Industry but she is concentrating on Soap Operas. 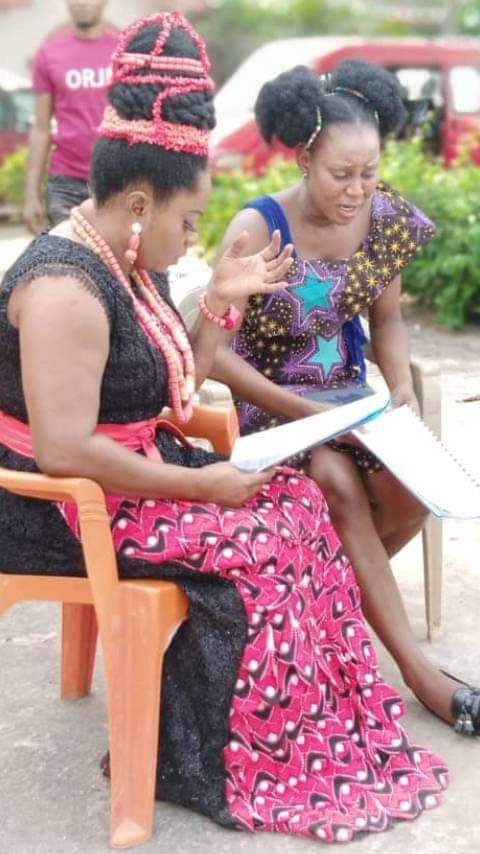 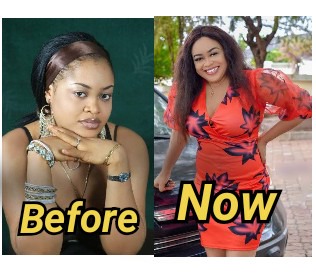 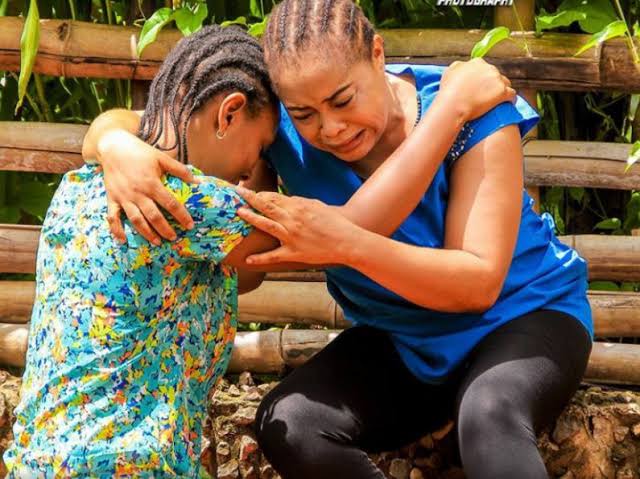