Believe it or not every celebrity didn't just became famous for their names, they all became famous for one particular event they portrayed at a certain point in their lives. In this article, we'll be looking at top 10 celebrities that became so famous for what they did.

Top 10 celebrities that became famous for what they did. 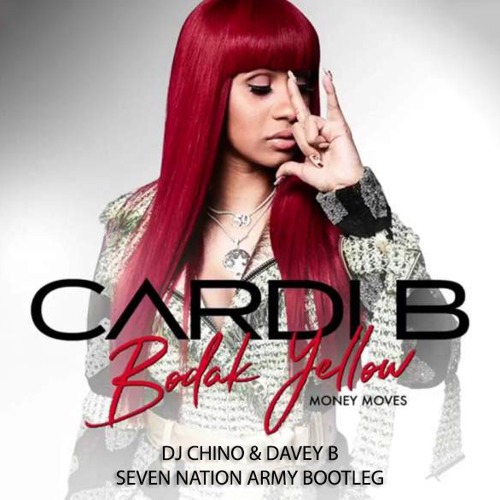 Popular american rapper cardi b became famous after the release of bodak yellow. The single sold about 900,000 copies in the united states and hit no 1 on billboard. 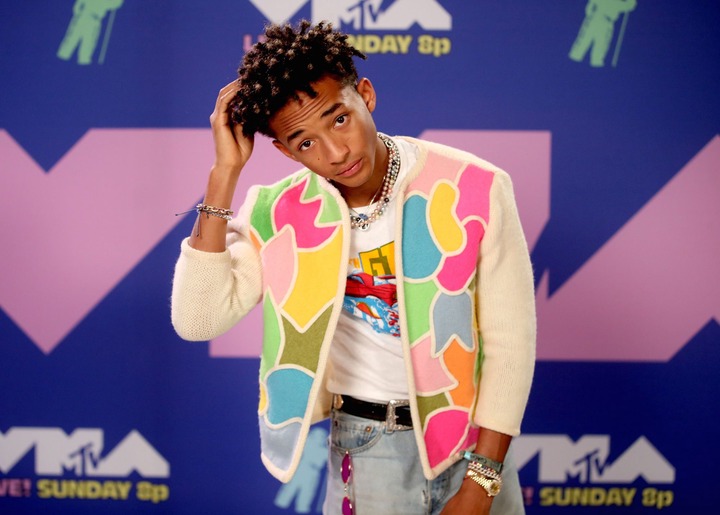 In 2010, after the release of karate kid, jaden smith became popular in the movie industry, but when he made an epic performance with justin bieber (never say never) he became more famous than ever. 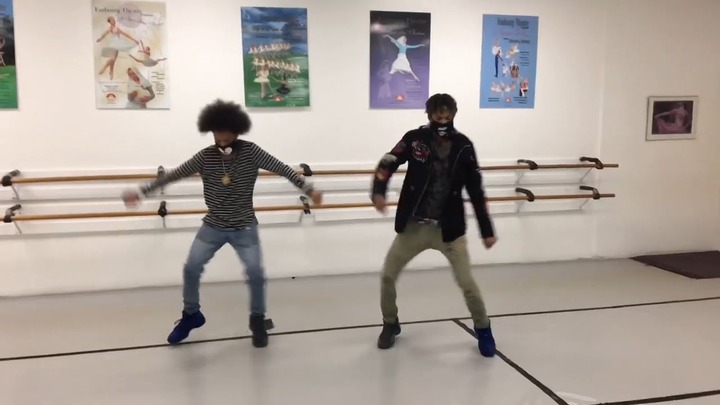 Popular american singers and dancers (Ayo and Teo) became famous after the release of reverse where they portrayed their reverse dance. The dance step became more famous throughout the years and even got a hashtag challenge on social media platforms. 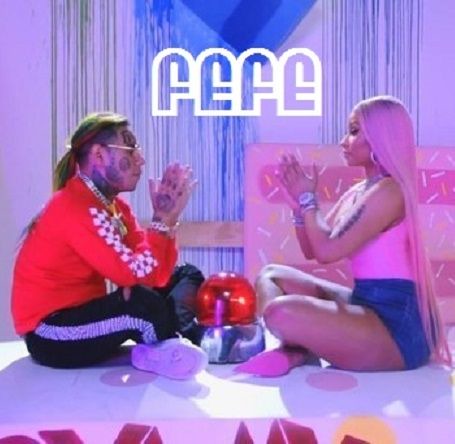 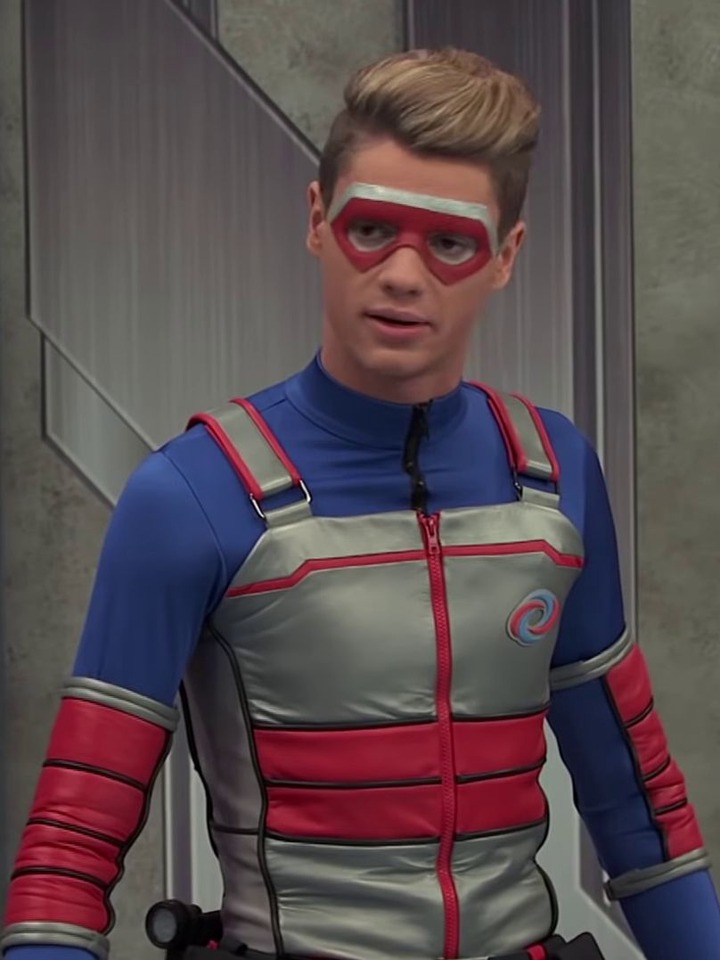 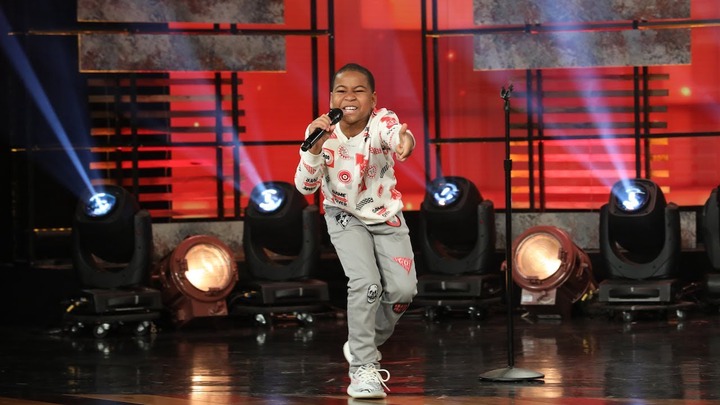 Young Dylan already rose to fame at a very tender age. He became famous for his cool rapping skills. 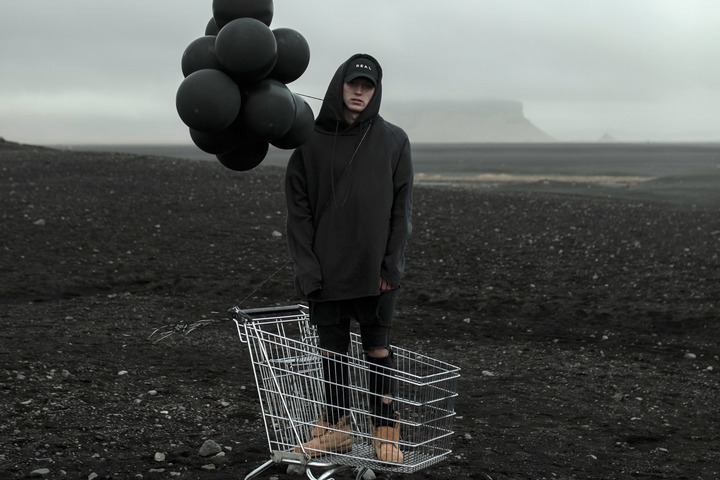 American rapper and songwriter NF has been in the music industry for a sometime, but became famous after the release of his song 'the search' which caught everyone attention including top celebrities like eminem, and so on. 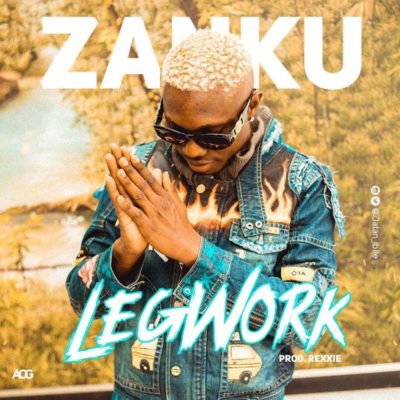 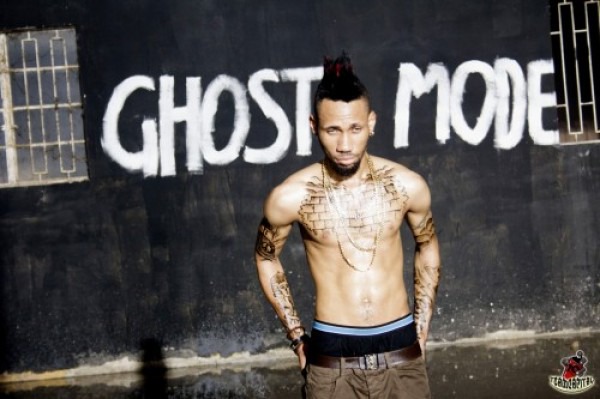 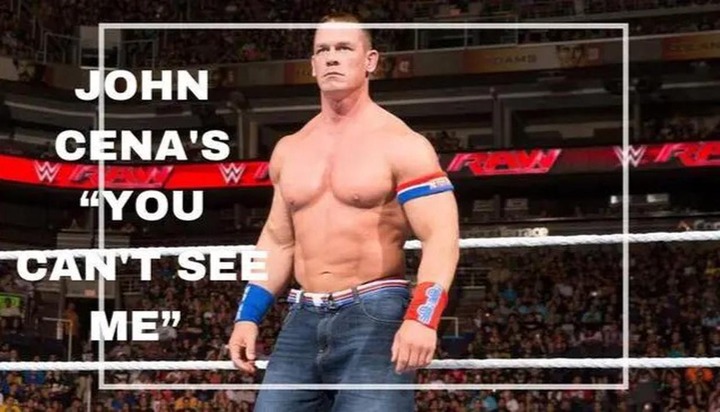 Popular WWE wrestler john cena rose to fame after making the slogan never give up so famous in the early 2000s.