By Dipsman (self media writer) | 1 year ago 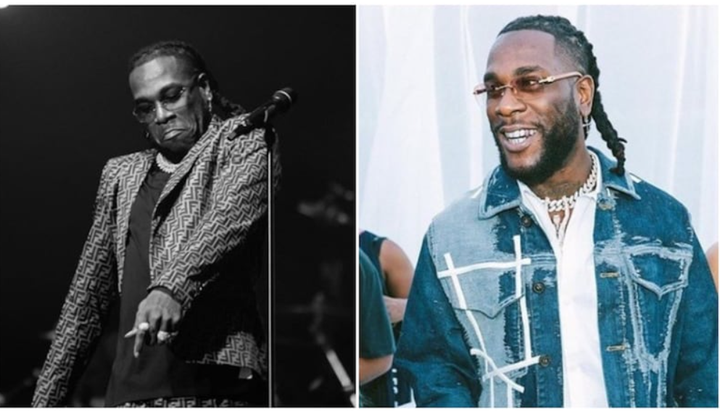 The Nigerian music entertainer, Damini Ebunoluwa Ogulu, popularly known as Burna Boy has finally won the highest of all awards in the entertainment industry. He has won the 2021 Grammy Awards with his Album "Twice as Tall" beating four other contestants to winning the nomination in the category of Best Global Music Album Category. 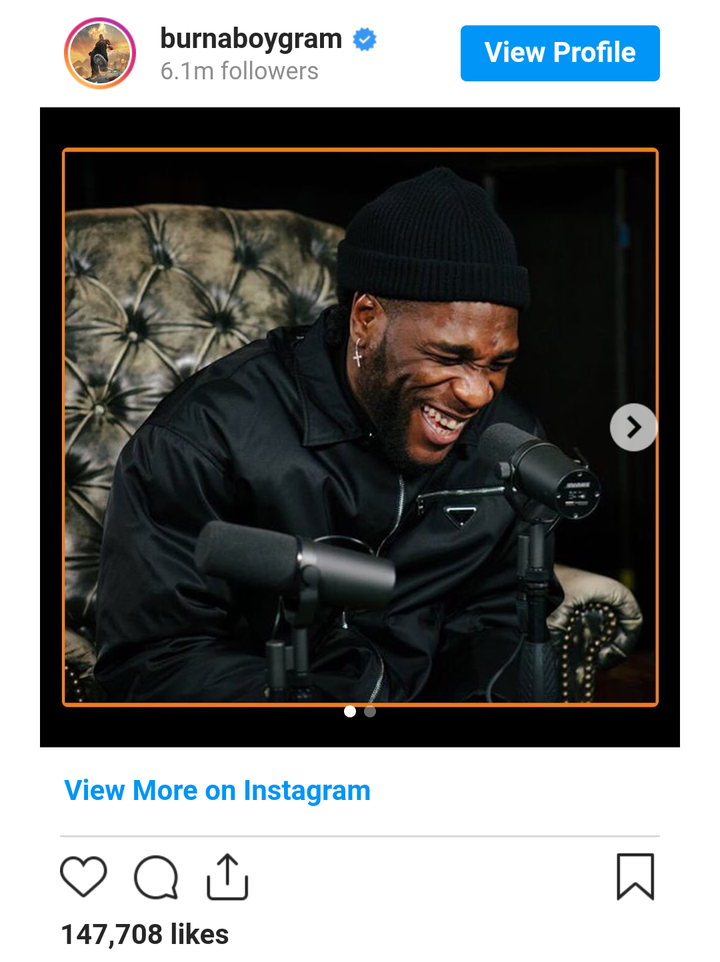 In his acceptance speech, he said that his win should be a motivation/lesson to anyone out there who wants to make it big. All his followers have taken to the streets of social media to jubilate and celebrate the new feat of the music star.

It should be noted that this would make it the second time Burna Boy was nominated for the Grammy Awards.

Some of the other Album categorized in the nomination 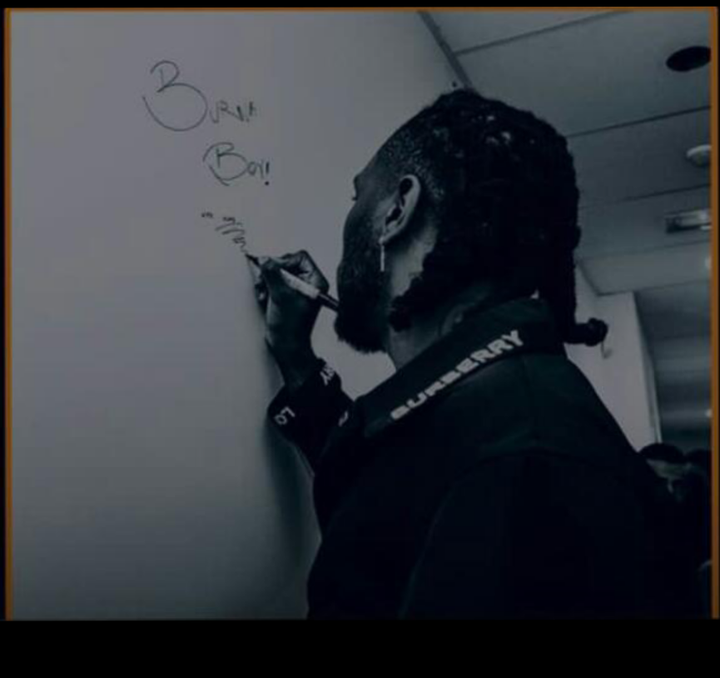 The African giant fans were all out on social media to celebrate the big win of their Odogwu.

"Burna Boy telling you if you fail the first time, try again. Lost out with 'African Giant', but he's hit the target with 'Twice As Tall'."

A white young man has amazed many Nigerians on Twitter as he showed a lot of these moves to Burna Boy's saying that he had not done it in a long time but the vicinity of Burna Boy made him do it.

Content created and supplied by: Dipsman (via Opera News )