By Providence272 (self meida writer) | 1 months

Daniel Regha is a Twitter user who is now popular because of the posts and comments he tweets. He describes himself as a veracious person who is addicted to speaking the truth, he says that sensible people applaud his honesty, and that he doesn't care if people like him or hate him, and that he isn't chasing clout or looking for anyone's approval to air his opinion. It's his life, his voice and his choice. Check it out below. 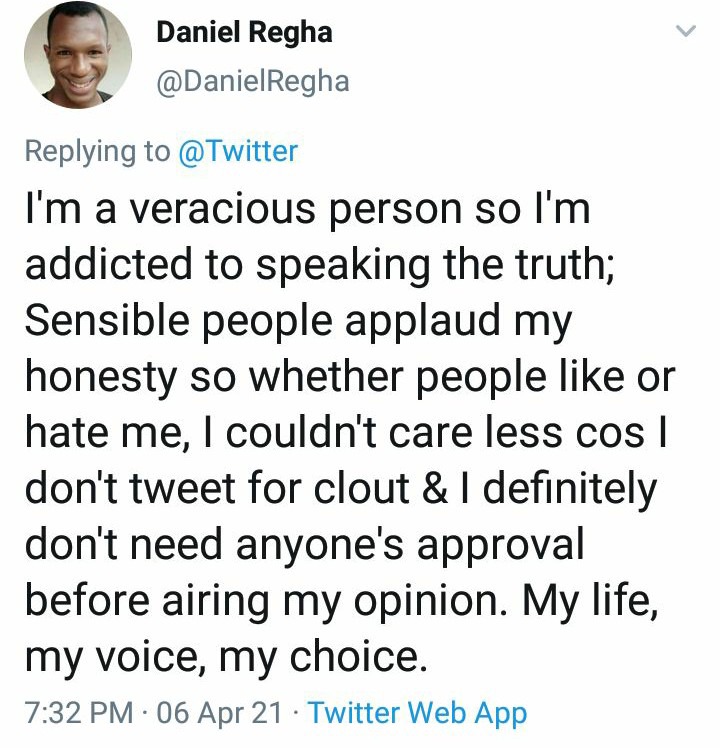 Daniel Regha always speaks his mind on subjects that he finds interest in, but most of his comments aren't what people want to see, and due to this, he gets dragged often on Twitter by people who don't like his opinion, some people even created Parody accounts and dubbed themselves his interpreters for comedic reasons, they even write things in the language they supposedly interpret to. Check it them out. 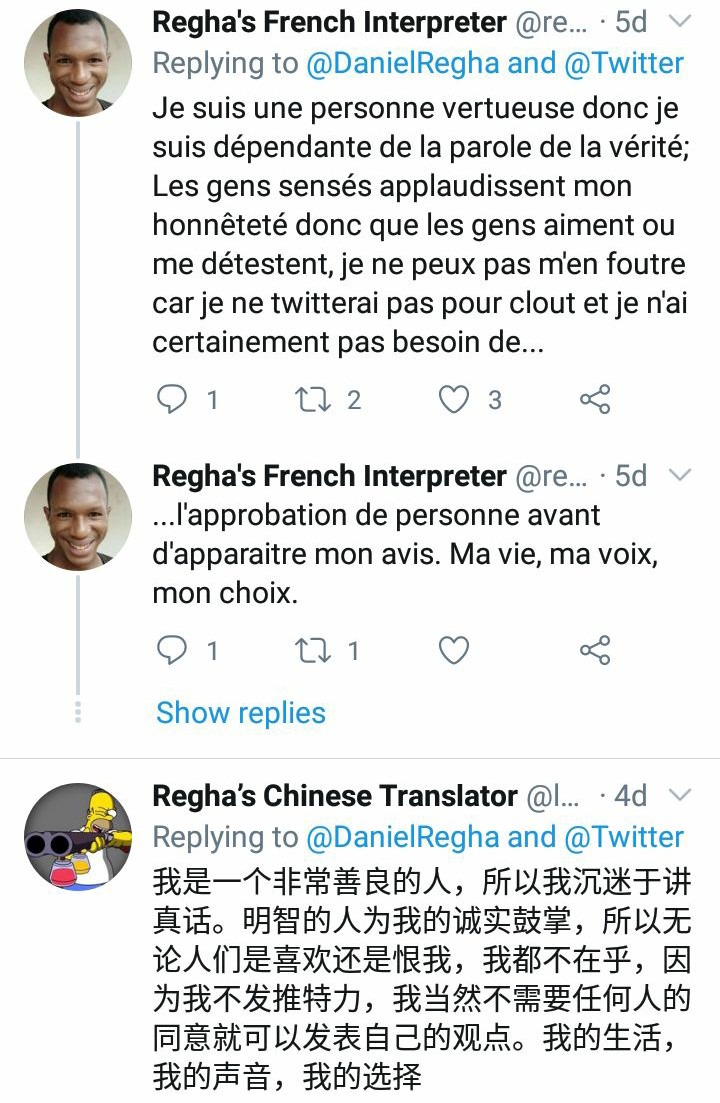 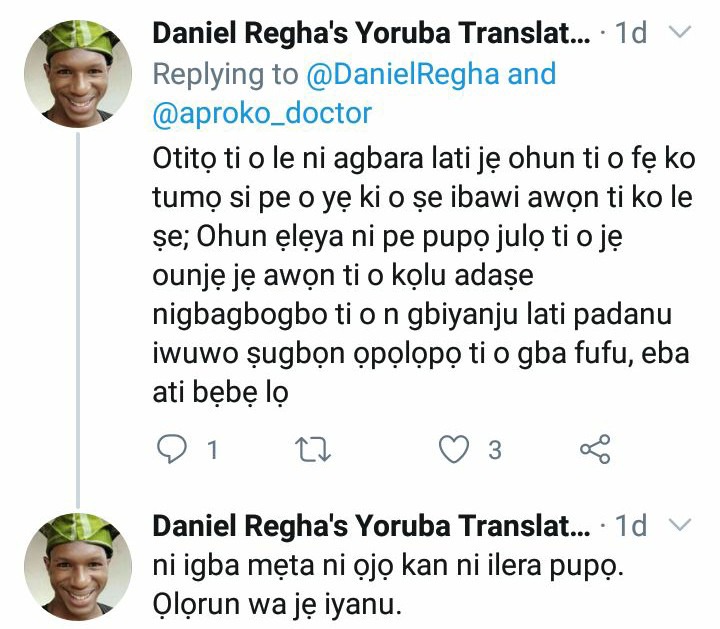 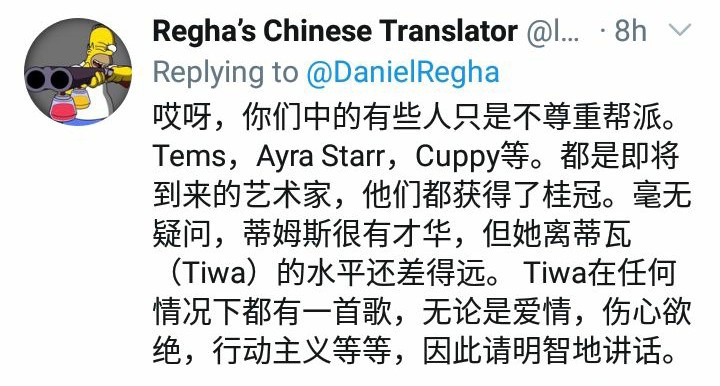 As you can see from the above images, he supposedly has a Yoruba Translator, a French Translator and a Chinese Translator all on the Twitter app, Regha is very well known for always trying to advice celebrities on how best to live their lives with their Fame and Fortune, check out some of his comments and tweets under Celebrities' posts.

Here is a tweet of him trying to advice Davido on money making. 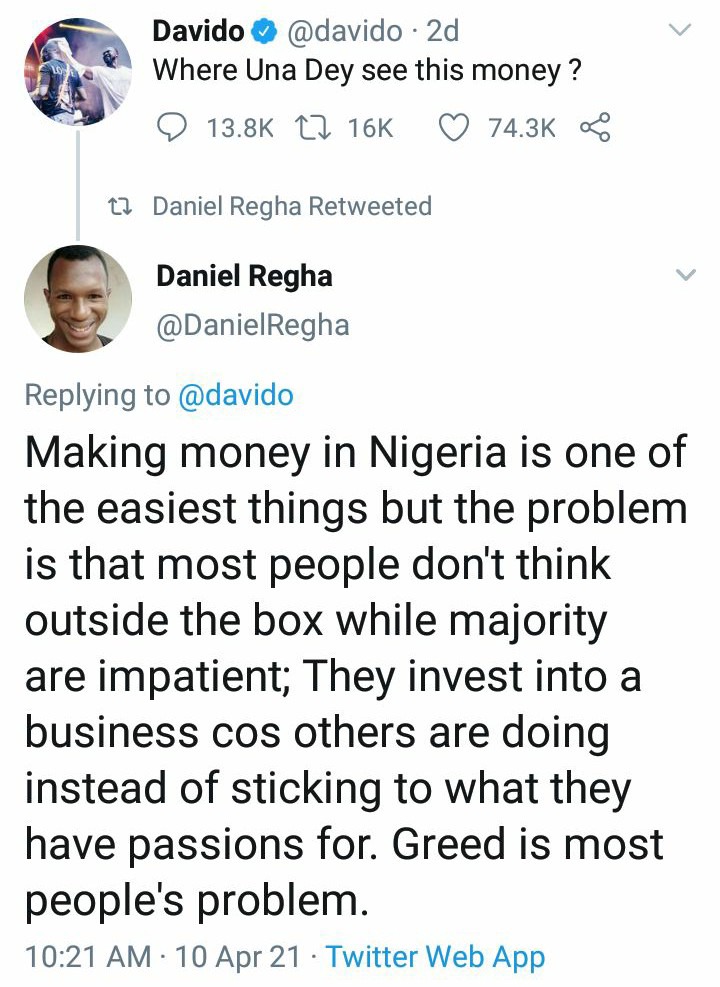 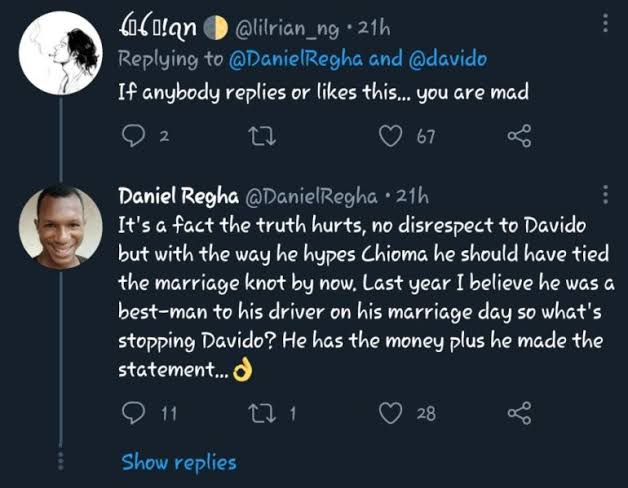 Here is another tweet of him trying to advice Don Jazzy on healthy foods. 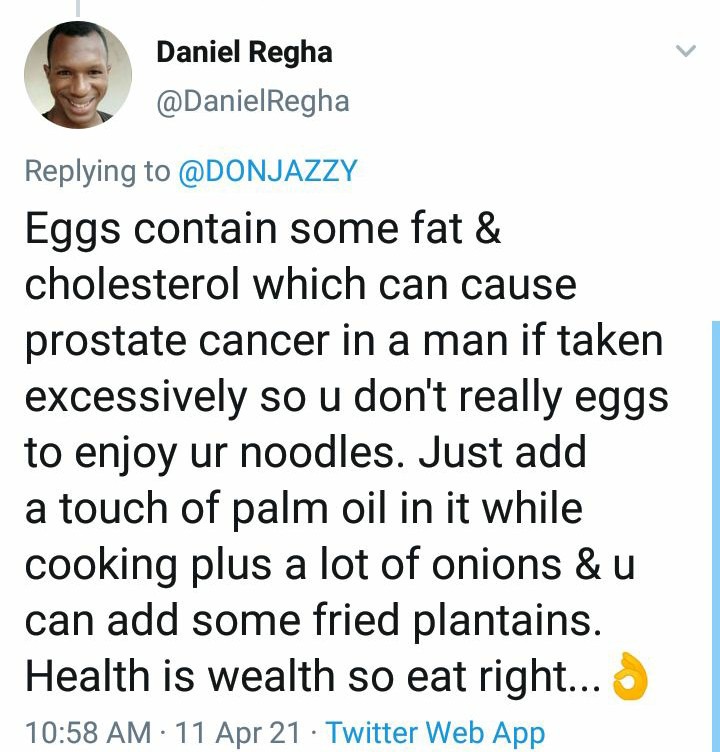 There are so many more tweets like these ones and he posts them frequently, Daniel Regha is a very active Twitter user, though people get angry with his posts, checkout some responses he gets to his tweets. 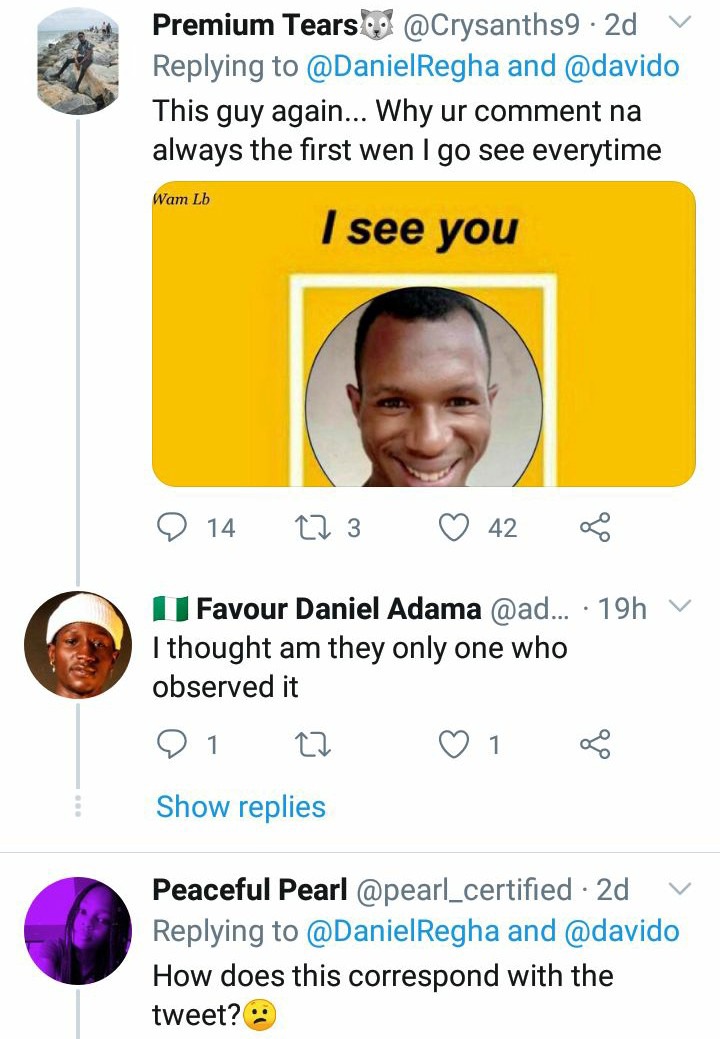 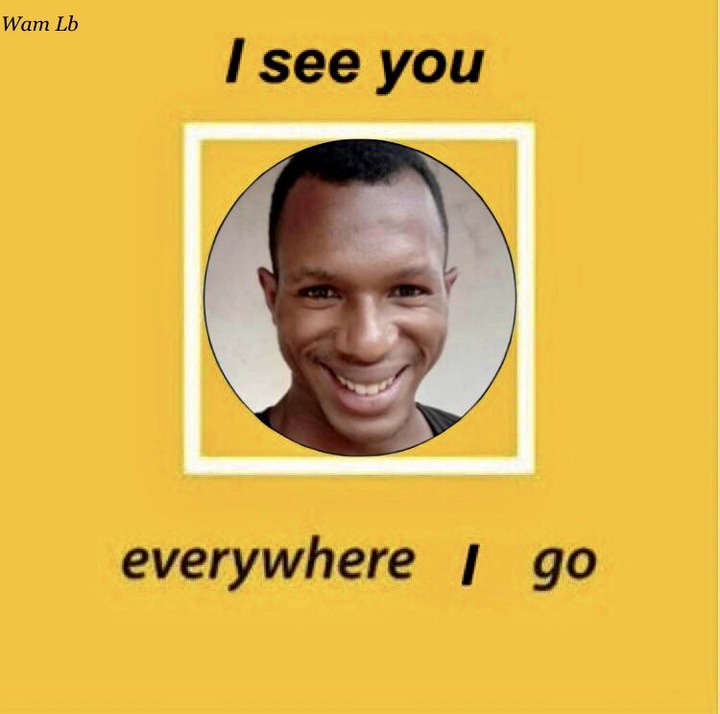 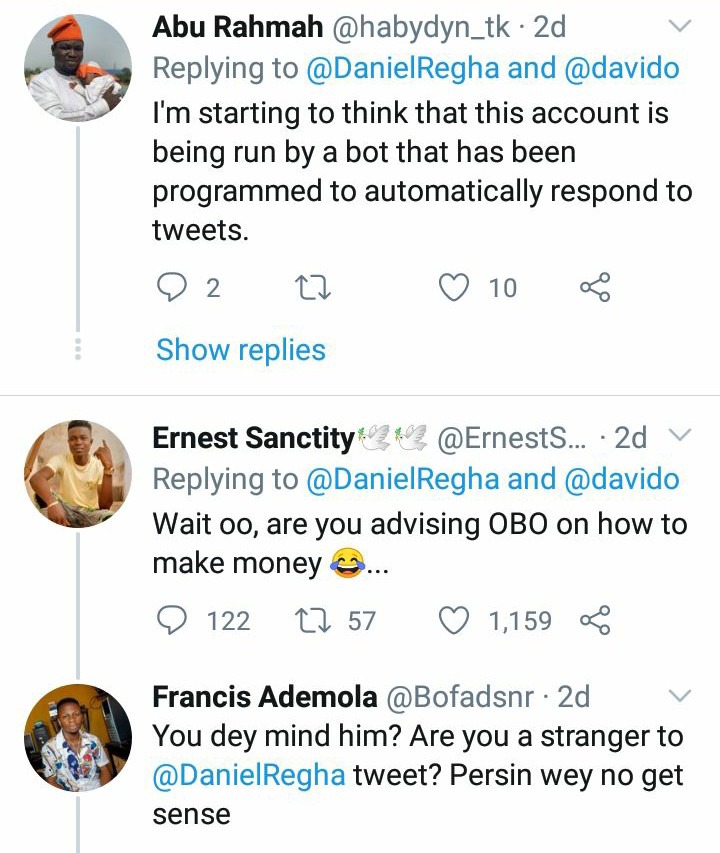 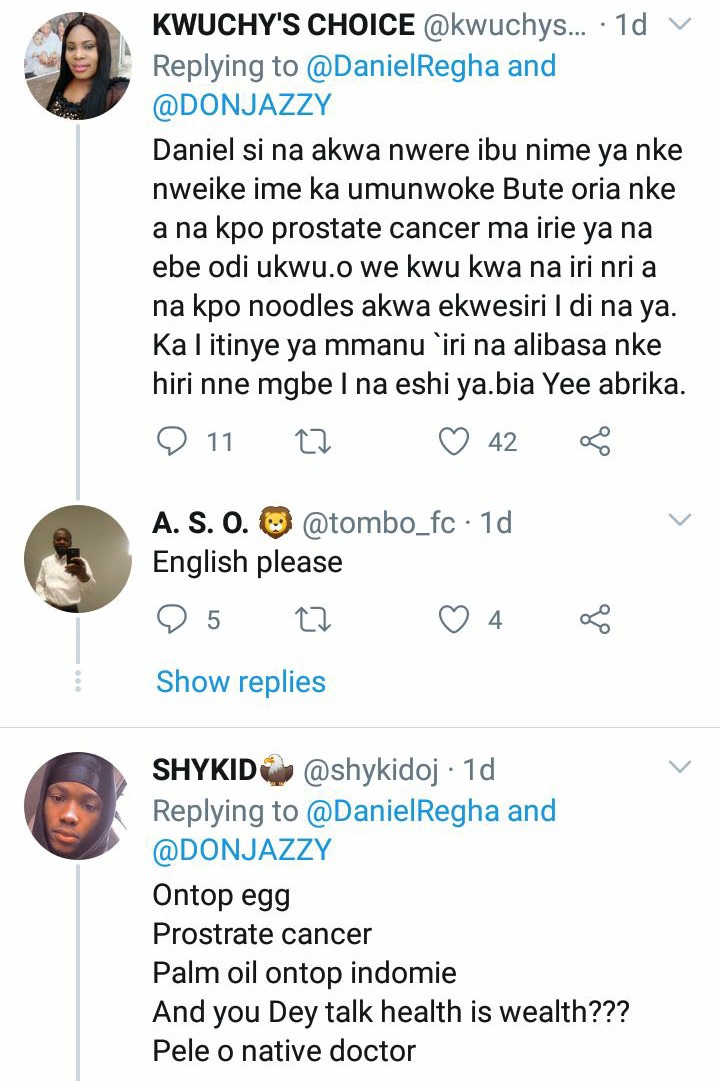 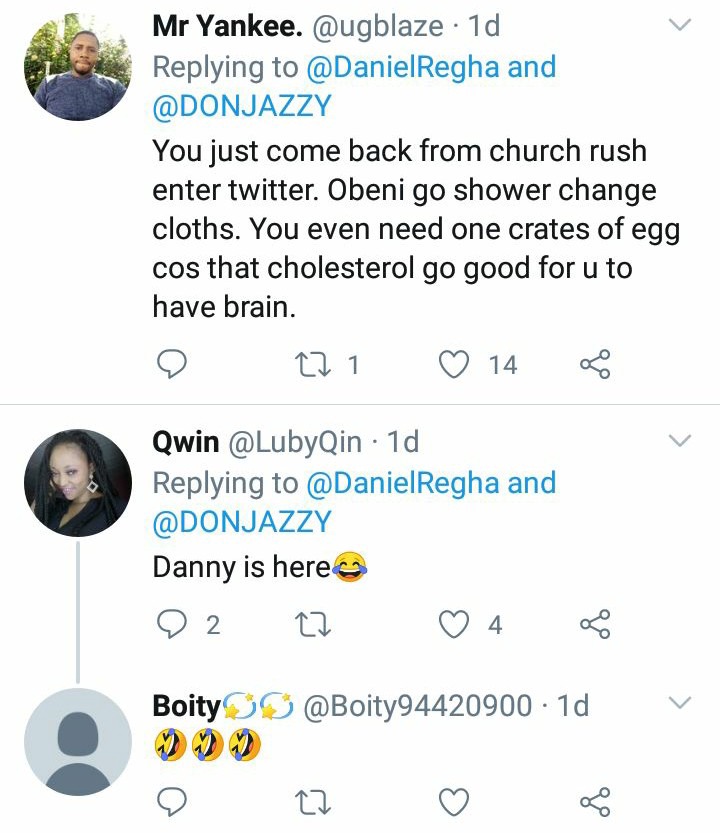 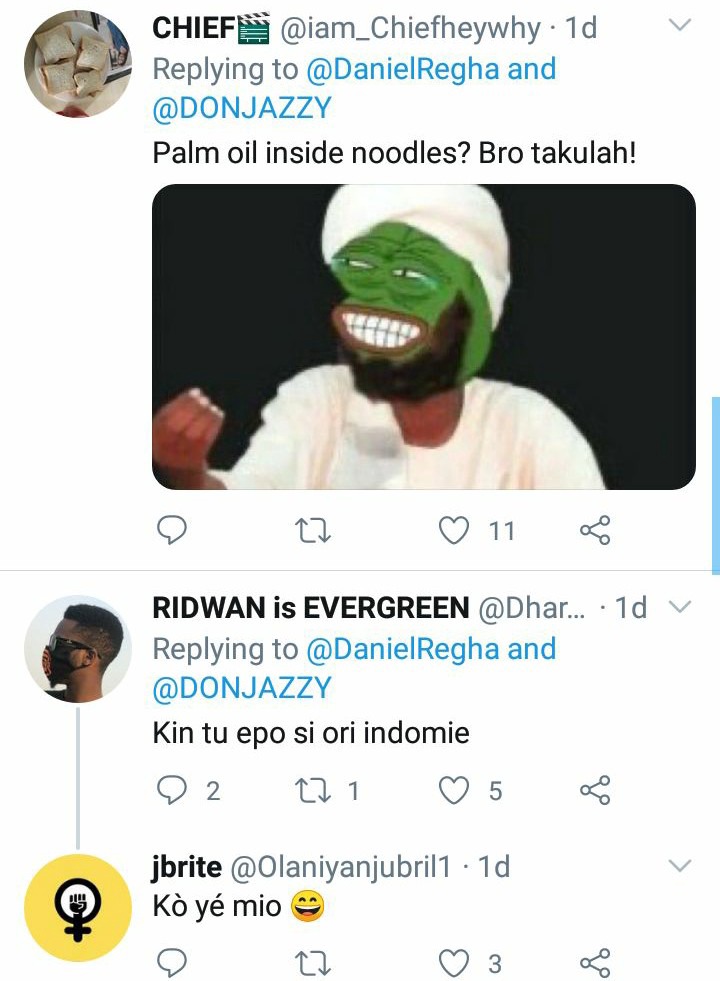 As you can see, the guy gets bashed, shaded and dragged a lot on the Twitter app, some people even resorted to distorting some his image. 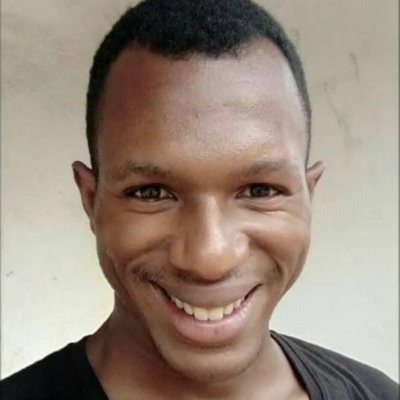 Check out some of the photoshops. 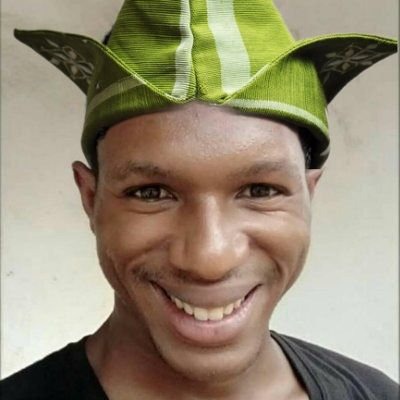 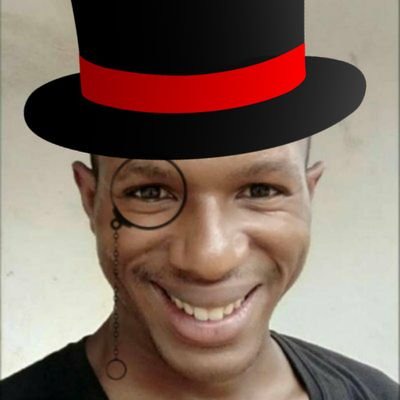 Funny right? Though this doesn't stop Daniel Regha from airing his views, he even responded to his haters by saying that he can't belittle his principles or dull his shine for anyone. Do you think he is worthy of emulation, let me know in your comments. 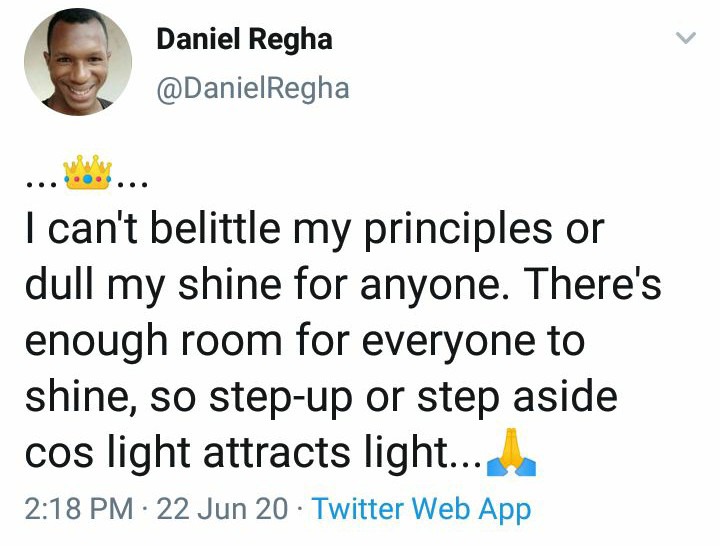 Content created and supplied by: Providence272 (via Opera News )