By Promisewrite (self media writer) | 2 years ago

1. EMINEM: Marshall Bruce Mathers lll also know as Eminem is an American rapper. Who was born on (17 October 1972 ) 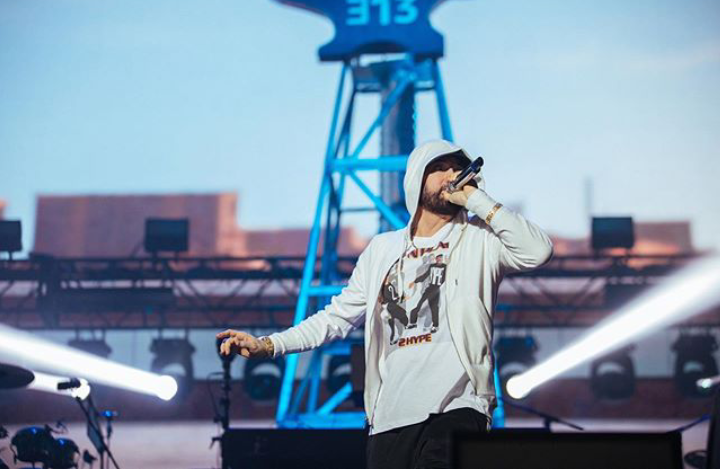 in the United States. The star is well know for his musical talent. He is also cited as one of the greatest rapper of all time. The songs that brought this young man to light was. I'm not afraid, cleaning out my closet, and when I'm gone, as we all know he has won numerous awards over the years. 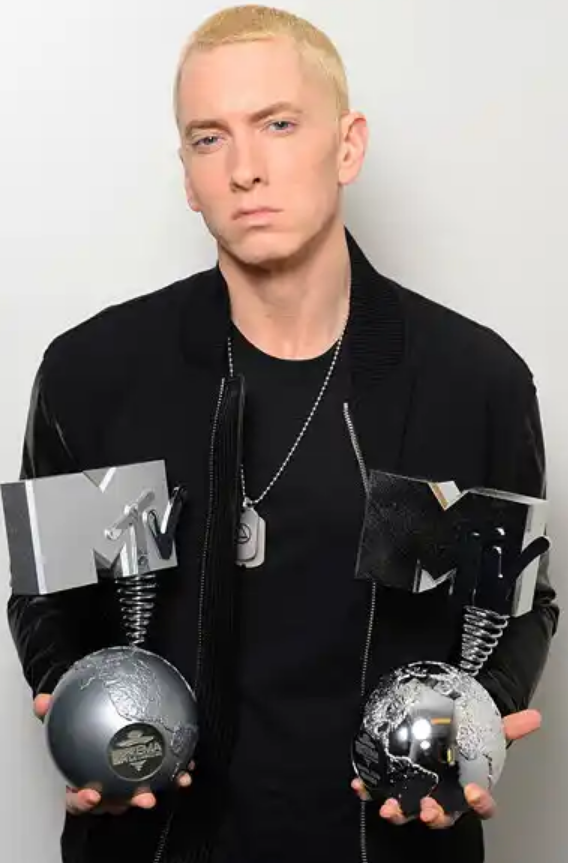 The rapper has also has been seen to not just have only the talent of rapping alone but also acting. He has been featured in some movie like 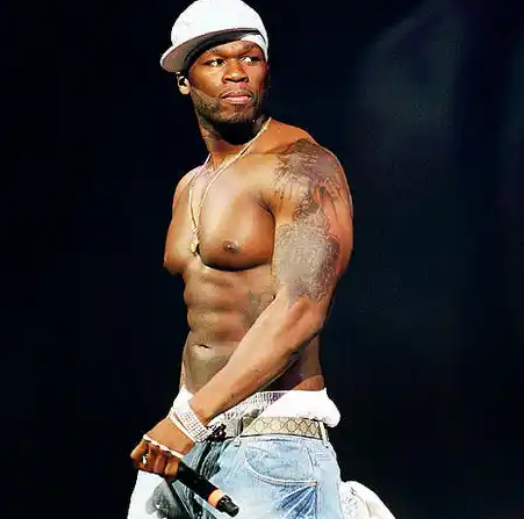 is well know for his rapping talent along side with late Tupac Shakur, SnoopDogg and some other he became famous when he dropped some great hit songs like: Candy shop, In da club, Many men, 21 questions

but as time past the music artist seems to decline a bit from music and moved to acting which seems to suit him more.

the first movie 50cent was featured in was

apart from this he has also featured in this movie bellow. 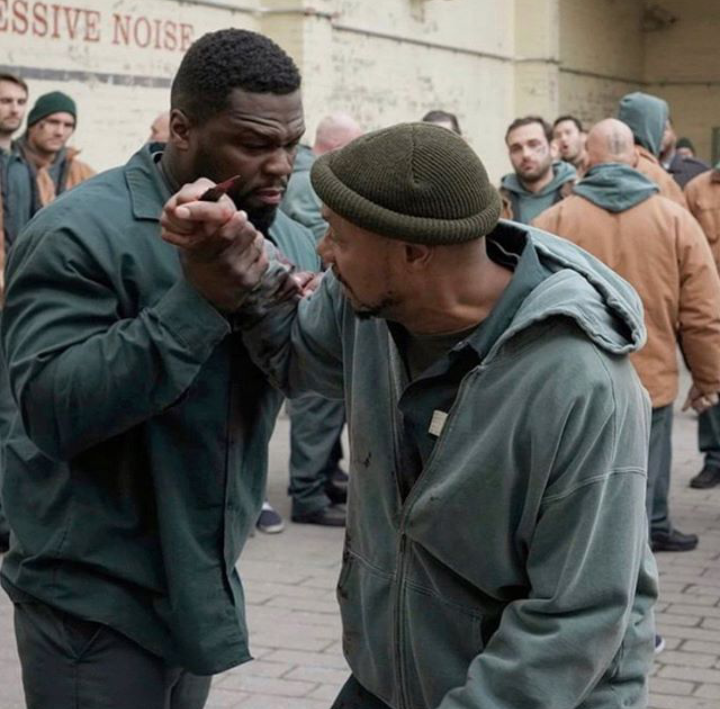 the young man is originally know for his musical talent. Post Malone came to light after realising his first album "stoney" which went a long way in his career. 2018, his song "congratulations" top the billboard 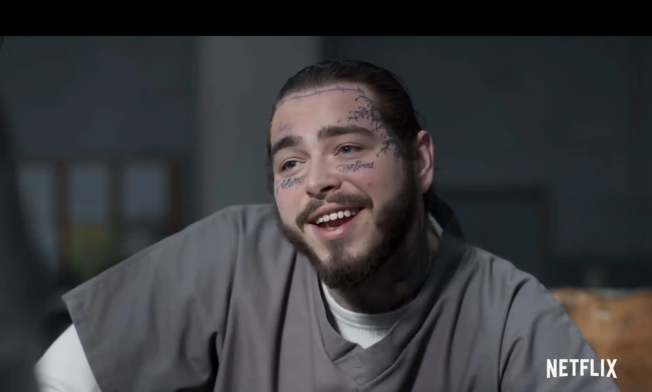 which he played the role of prison inmate in saint James. She has received numerous awards over the time

The rapper has also featured in some movies like.

1. barber shop: the next cut 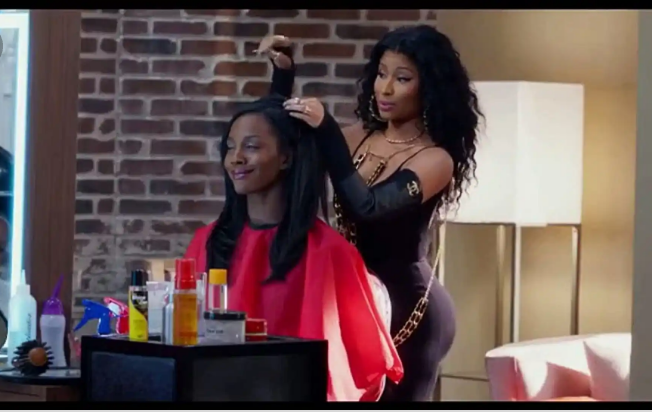 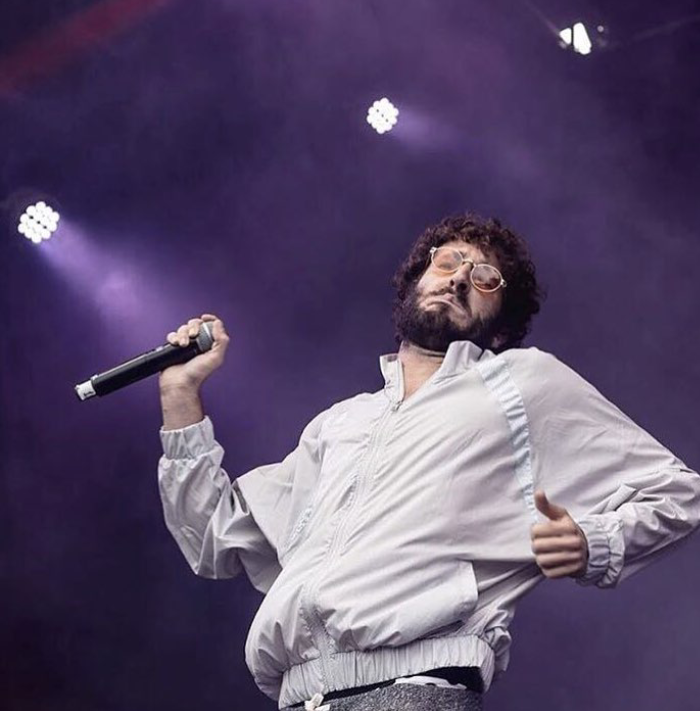 this wonderful music artist came to light after releasing his song Freaky Friday which he featured Chris brown the song was a hit in 2019.

The rapper draw more attention to himself. As he also engaged in comedy series and movie. He is currently in the movie "DAVE" 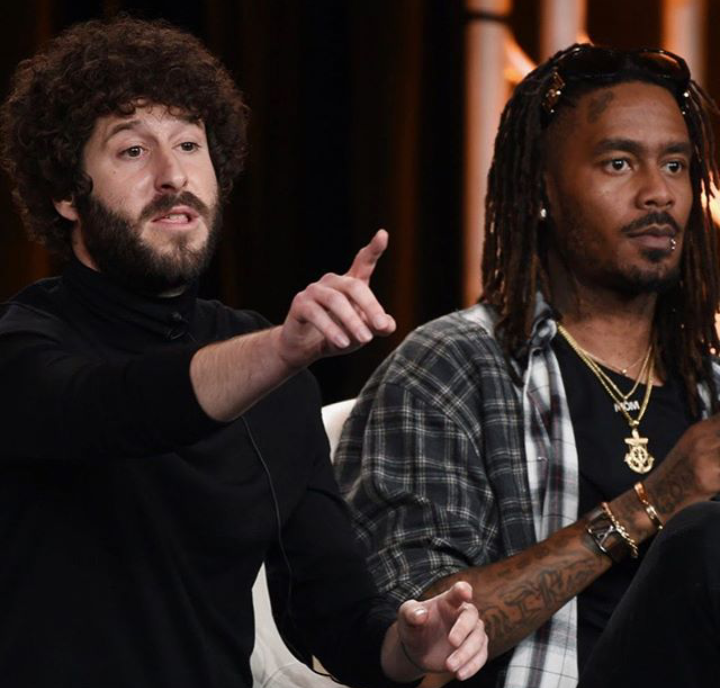 which is ongoing now the movie has the likes of TRIPPIE REDD, YOUNG THUG, Y.G, JUSTIN BIEBER, and lot more in it. You can check it out for better view

Content created and supplied by: Promisewrite (via Opera News )