Things you should know about Naira marley 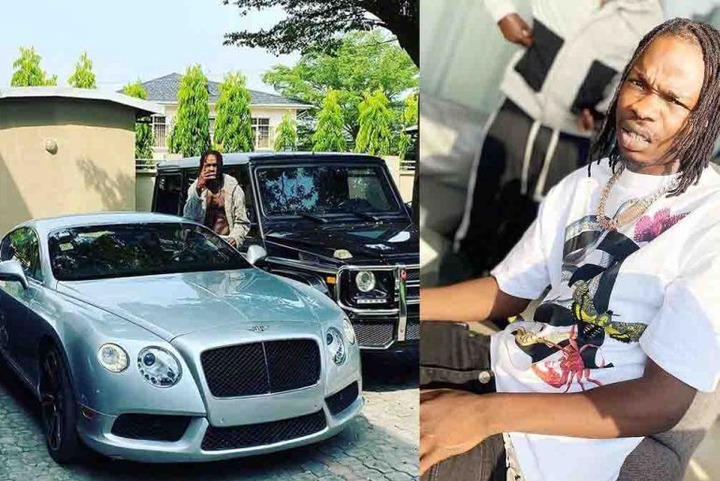 He studied at Porlock Hall before attending Walworth School, where he obtained his General Certificate of Secondary Education. Naira Marley graduated with a distinction in business from Peckham Academy.

Naira Marley was encouraged by his friends to pursue his music career. His dream was to become an MC but by his friends advice he began practicing as a musician.

Naira Marley,, said he chose the name because he was a huge fan and admirer of legendary Raggae musician, Bob Marley, which was the major factor about how his stage name came into existence.Naira Marley sings in English, Pidgin, and Yoruba.

He released his first track Max Twigz assisted track. In December 2017, he released “Issa Goal”, featuring Olamide and Lil Kesh, the song went on to become the theme song for the Nigerian National Team at the 2018 FIFA World Cup.

On 3rd May 2019, Naira Marley released “Am I A Yahoo Boy”, he was arrested by the EFCCC (Economic and Financial Crimes Commission). After his arrest, many people want to know a lot about Naira Marley’s net worth and his biography.

In an interview he had in May of 2019, he reportedly said; 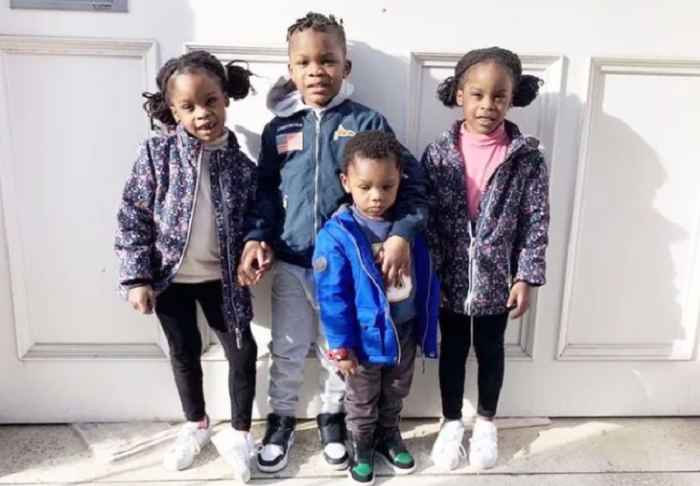 “I am married to two wives and I have four kids. They are all British citizens staying in the United Kingdom.

Naira Marley net worth in 2021 is estimated at $800,000 dollars making him one of the top 20 richest musicians In Nigeria, taking into account his music sales, streaming right performance. He made this on the back of his fame. 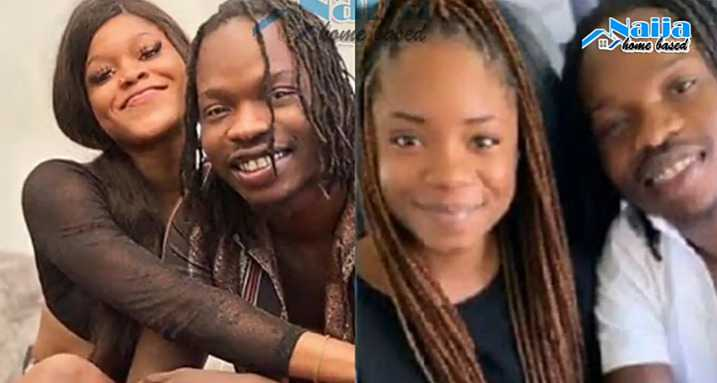 Content created and supplied by: Endur78 (via Opera News )