“Do not rush yourself in life, God can answer your prayers at any age”, these were the words coming out of Mama Social's mouth in her new video that was shared on social media after she became a millionaire at the age of 81, all thanks to the “Levels” challenge and its major organiser, Chinedu Okoli (aka Flavour N'abania). 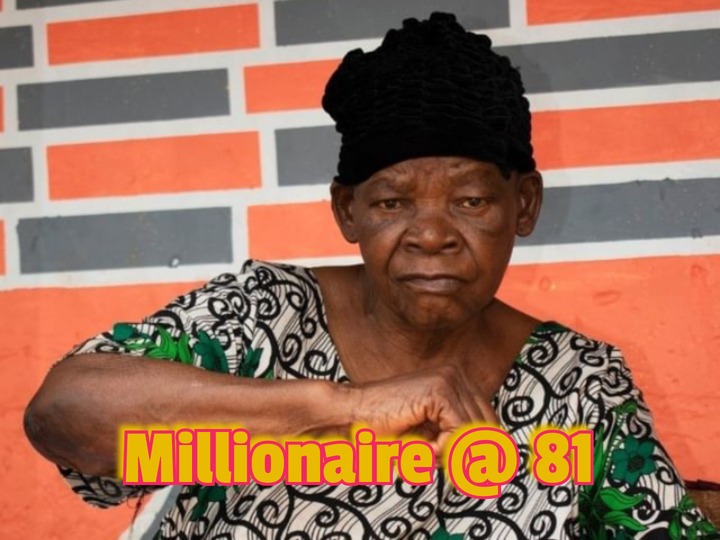 For Mama social, as she is fondly called, her old age is all about having fun and helping her Grandson to push his comedy career on social media. She never knew that she would become a millionaire by just supporting her Grandson's dream.

The things everyone should know about Mama Social.

1. As clearly mentioned above, she is 81 years old, and she is an Igbo woman. According to the video she shared while appreciating popular Nigerian singer, Flavour for making her a millionaire, Mama social disclosed that she used to be a kerosene seller just before God answered her prayer and made her a millionaire. 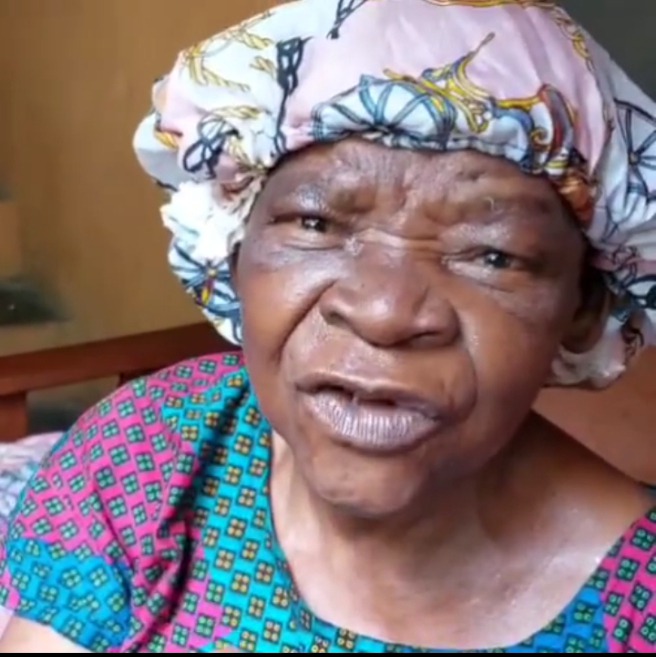 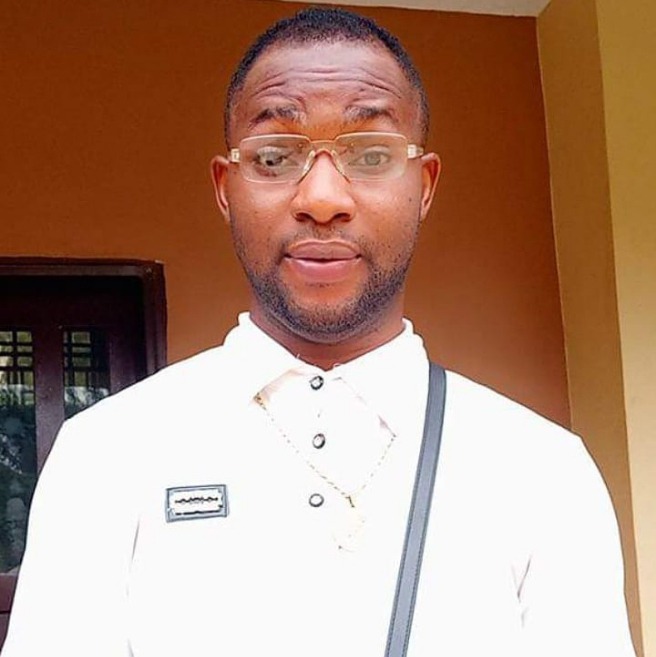 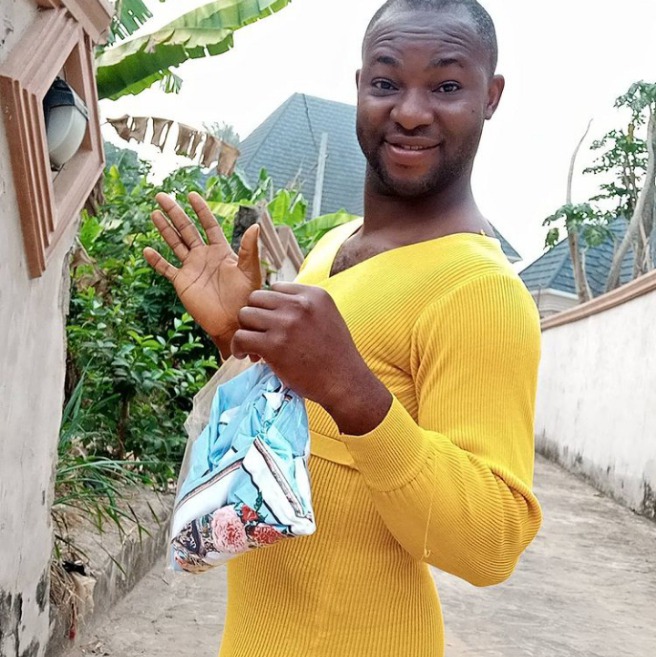 3. Mama Social first appeared in her Grandson's comedy in January 2020, where she tried to spell a word but gave it an entirely different spellings. After that video, Mama Social started appearing frequently on other videos and all what she did in the videos was to give advice to the youth, married people and all other categories of people. However, one funny thing about her advice is that she usually conveyed it in comedy.

4. Mama Social, her Grandson and other crew members of their comedy group decided to participate in the Levels Challenge that was organised by Flavour to promote his new song, interestingly, Mama Social and the comedy group were able to take home 1 million naira prize. 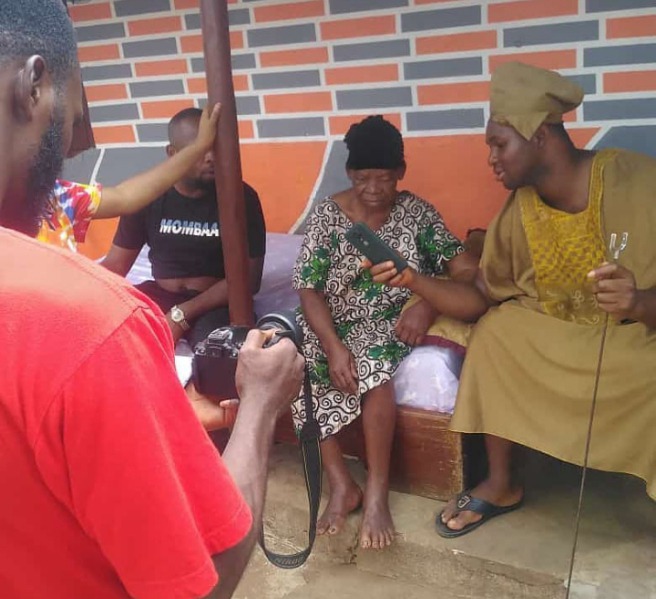 Photo: Mama Social on set of a comedy skit.

The reward in supporting young dreams.

Although, little is mentioned about MC Shade's mother, Mama social appears to be the mother figure for her grandson. Mama Social supported the young man's dream, and now she is a millionaire together with her grandson. 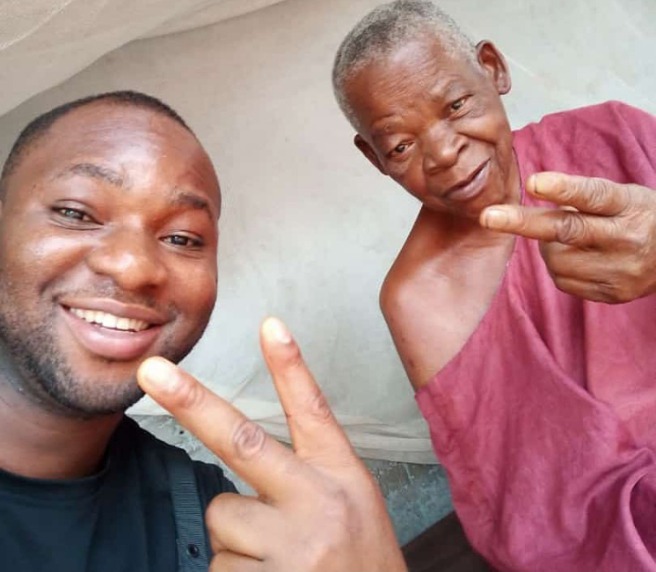 There are many rewards in supporting young dreams, some of these rewards include having peace of mind in old age when such young dreams have become mature. A child, who had his or her dreams supported by his parents, will never forget them when the rewards start rolling in. Interestingly, Mama Social got her reward earlier than expected.