4 songs Wizkid featured on that never blew. No 2 was a big flop

4 songs Wizkid featured on that never blew. No 2 was a big flop 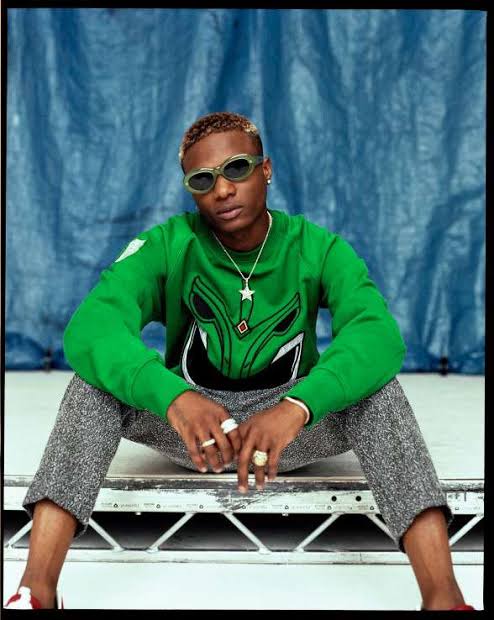 Ayodeji Balogun professionally known as Wizkid is known to be the biggest artist in the Nigerian music industry and arguably one of the best artists in Africa. It is the dream of most upcoming artistes to feature him on their song even though they don't have the money and resources to do so. Highly Talented artists are getting in the industry everyday and the competition level is soaring. Some artists might need to work with a bigger artist before they're noticed while some might not need that. Example of those who blew without collaborating with a bigger artist on their song are Rema, Fireboy and Kizz Daniel.

However, what works for A might not work for B. The self acclaimed Starboy has done countless numbers of collaborations but here are 4 songs he featured on which later flopped This Philkeyz produced track was one of the songs that May D thought would revive his career in the music industry but reverse was the case. The fact that Wizkid was trending on the music scene at the moment made it look like the song would definitely hit but unfortunately the song didn't get the credit it deserved. The Black diamond entertainment CEO Wande coal featured Wizkid on a song titled "Kpono" off his highly anticipated sophomore album "Wanted" but the song failed to live up to expectations.

Despite the fact that both artists were talented, they put in average effort in the song which was the reason why it didn't turn out well. 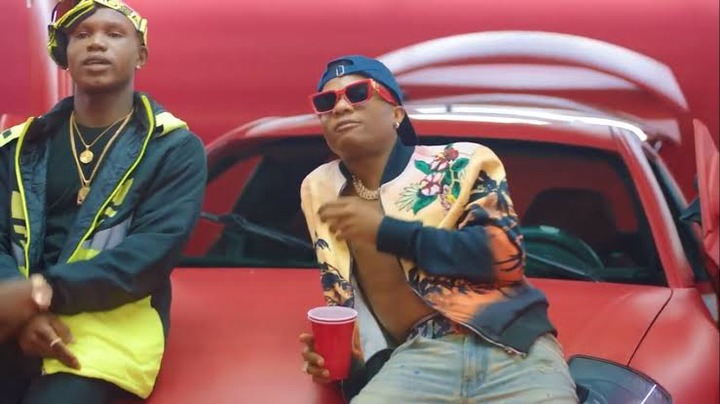 BO's fast rising Afropop artist Chidokeyz teamed up with the Starboy on a jam titled Fibadi. The Blaq Jerzee produced song had a hit potential due to the catchy lyrics and chorus layed by Wizkid. Had the song blown, it would have been a life changer for the upcoming Afropop singer despite the huge amount of money spent on it. The CEO of Rasaki music LAX, collaborated with his ex boss "Wizkid" on a track titled Nobody after the duo had previously delivered massive joints including Caro and Ginger. Fans highly anticipated the release of the track but were utterly disappointed after it's release.

The song was not the usual dancehall tune they expected so it flopped. Do you think if these songs would have blown if either Davido or Olamide was featured on them.