By Adman (self media writer) | 2 years ago 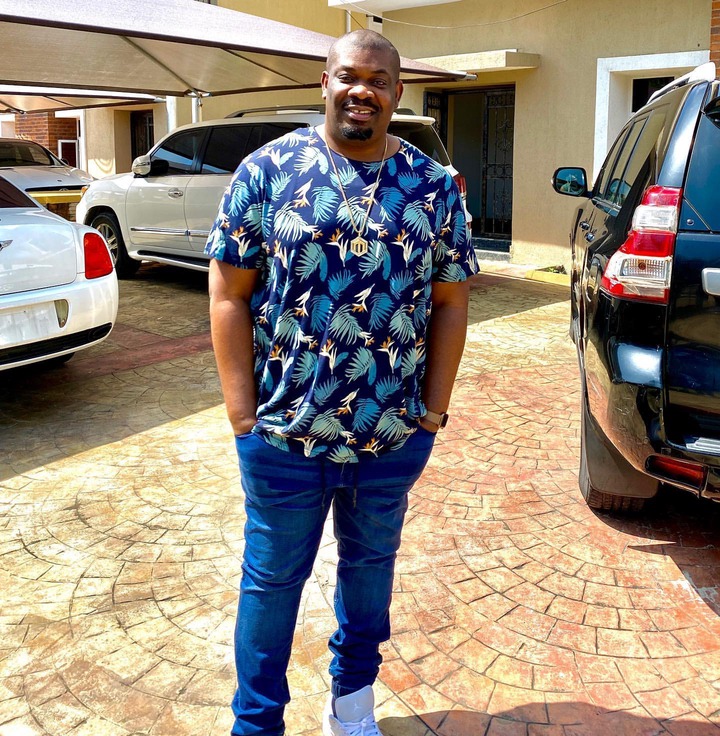 Michael Collins Ajereh popularly known as Don Jazzy He is a musician and a producer, don Jazzy was born on the 26 November 1982 in Umuahia, Abia state. He started his music career at tender age, Don Jazzy was one of the co-founder of “mo' hits” record label in 2004. After some years he left the record label and founded his own record label called “Mavins Record” on the 8 May 2012. 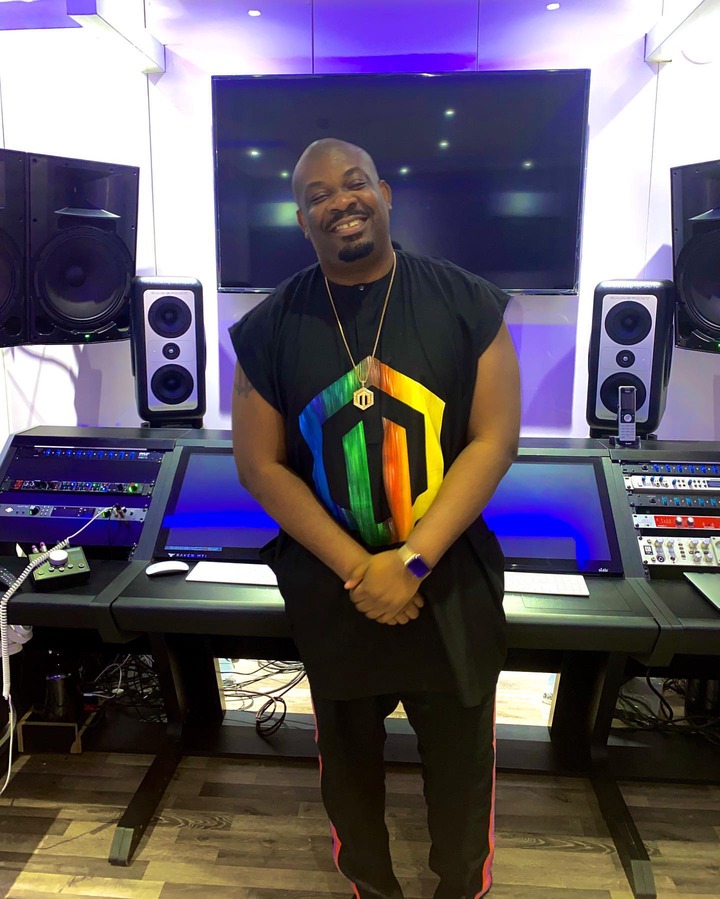 He keeps signing an artiste to his records label ever since it began till today. 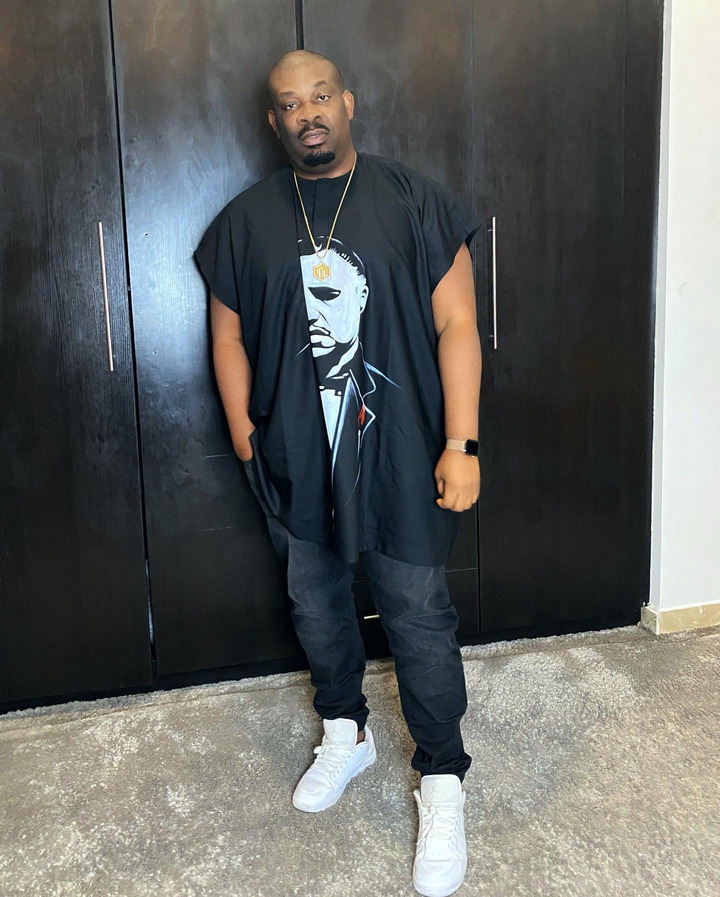 And in the year 2014 producer of the year for “Dorobucci” he sang the song with his crew and special recognition in 2015 at city people entertainment award. And finally In the year 2019 he also won the beatz Award Tm. 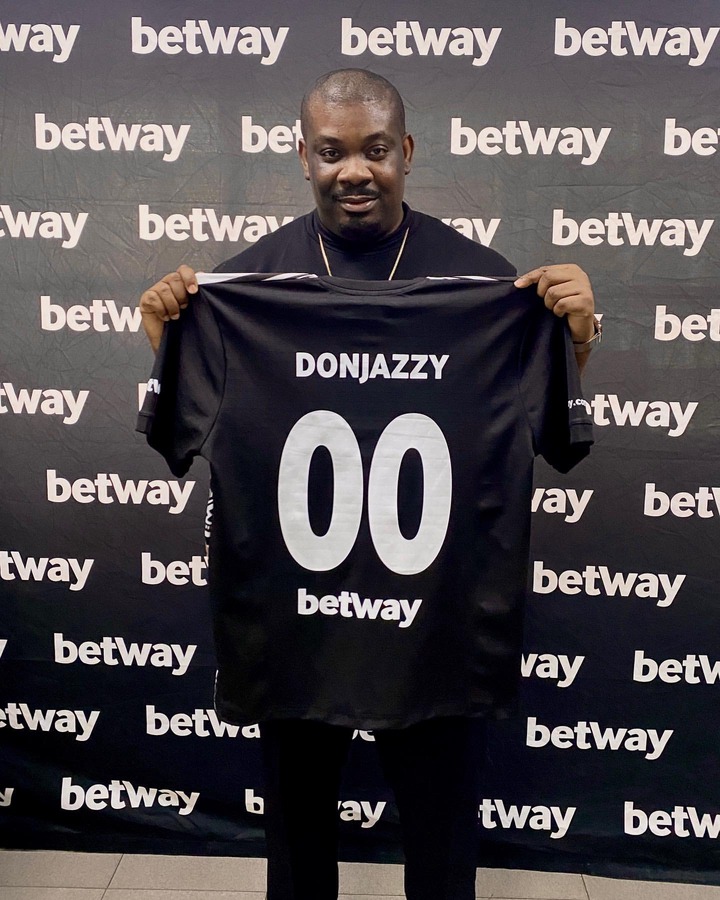 Many years back has been a huge achievement for Don Jazzy and this year he also barged an endorsement deal with Betway organization which added to his Success in the industry. His fans and other celebrities take their time to congratulate him. 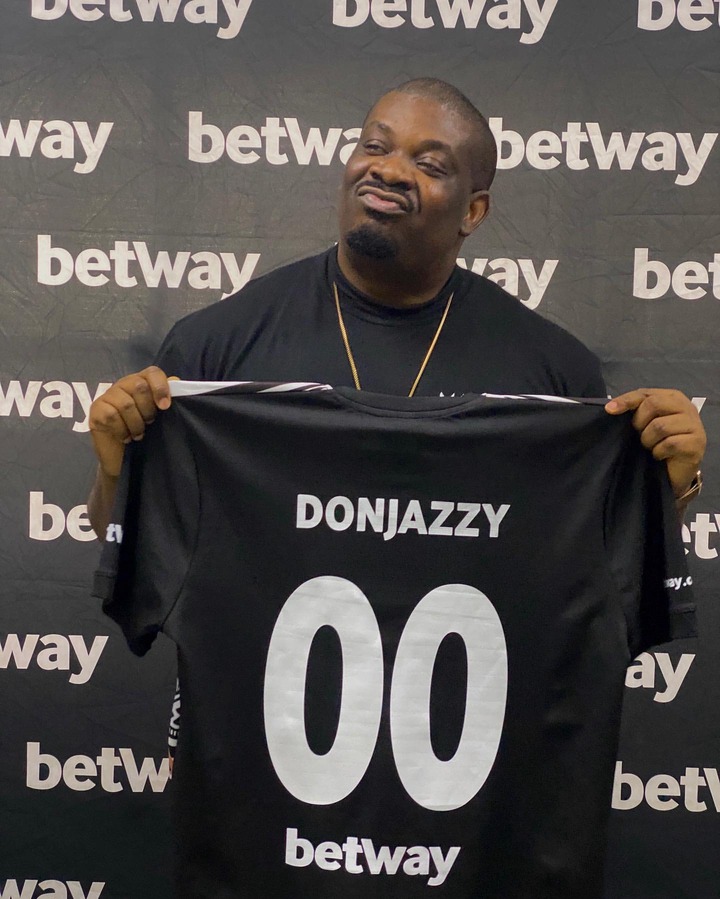 Check the screenshot from his page below. 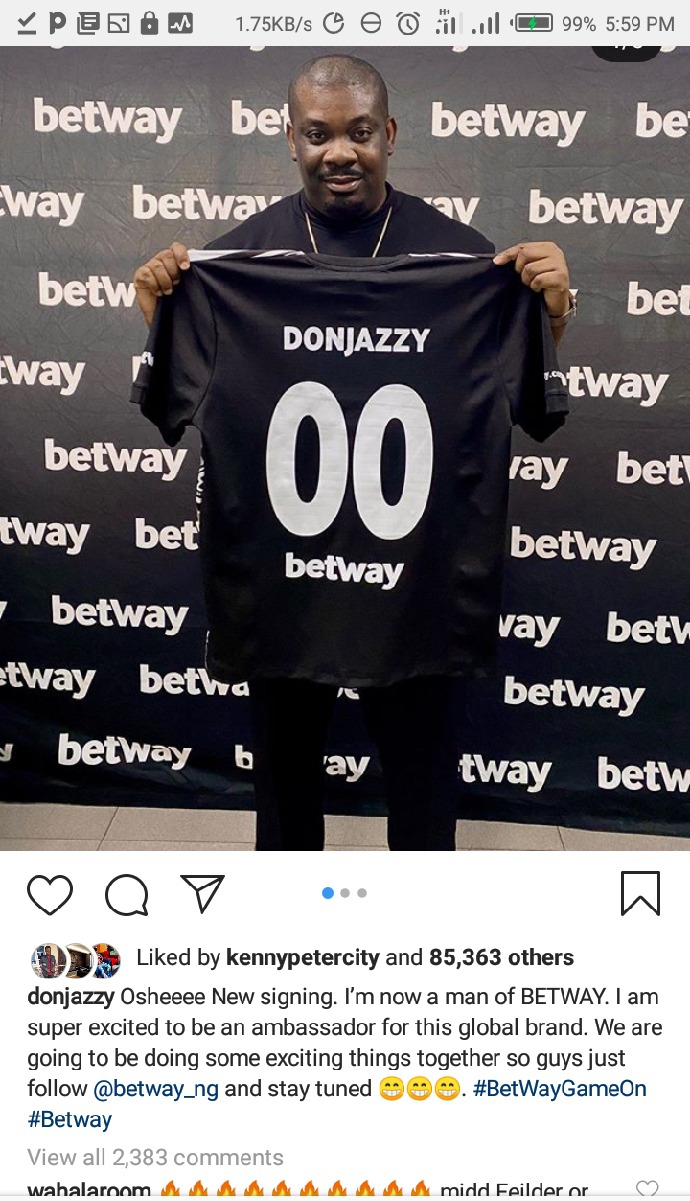 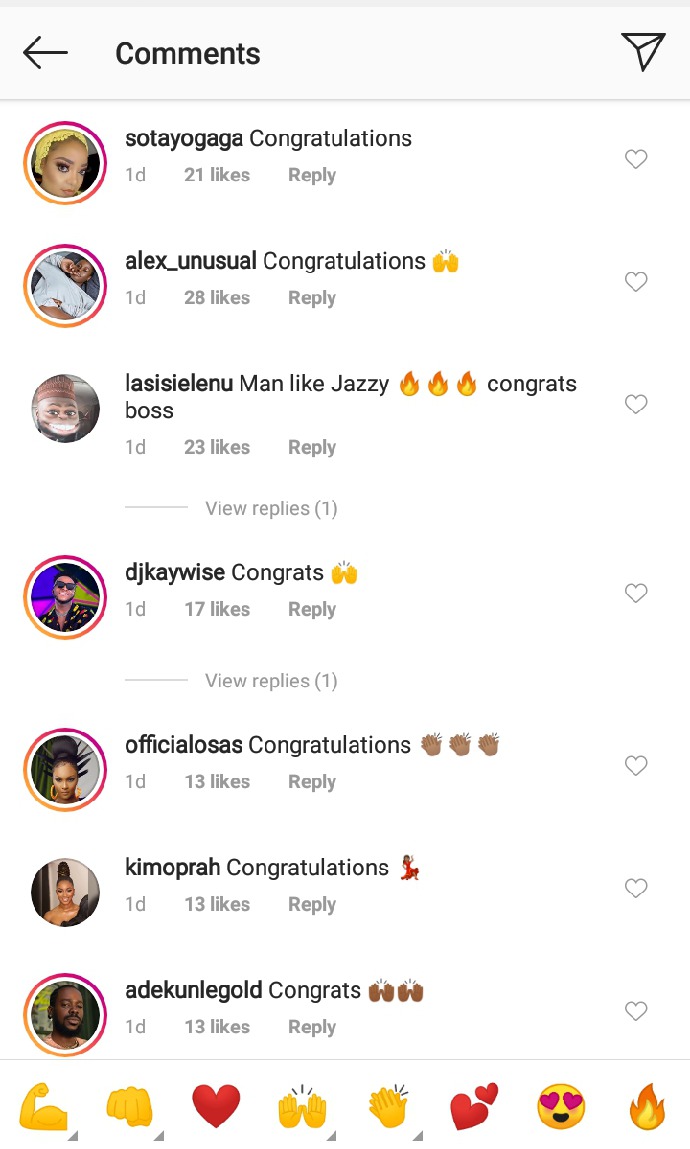 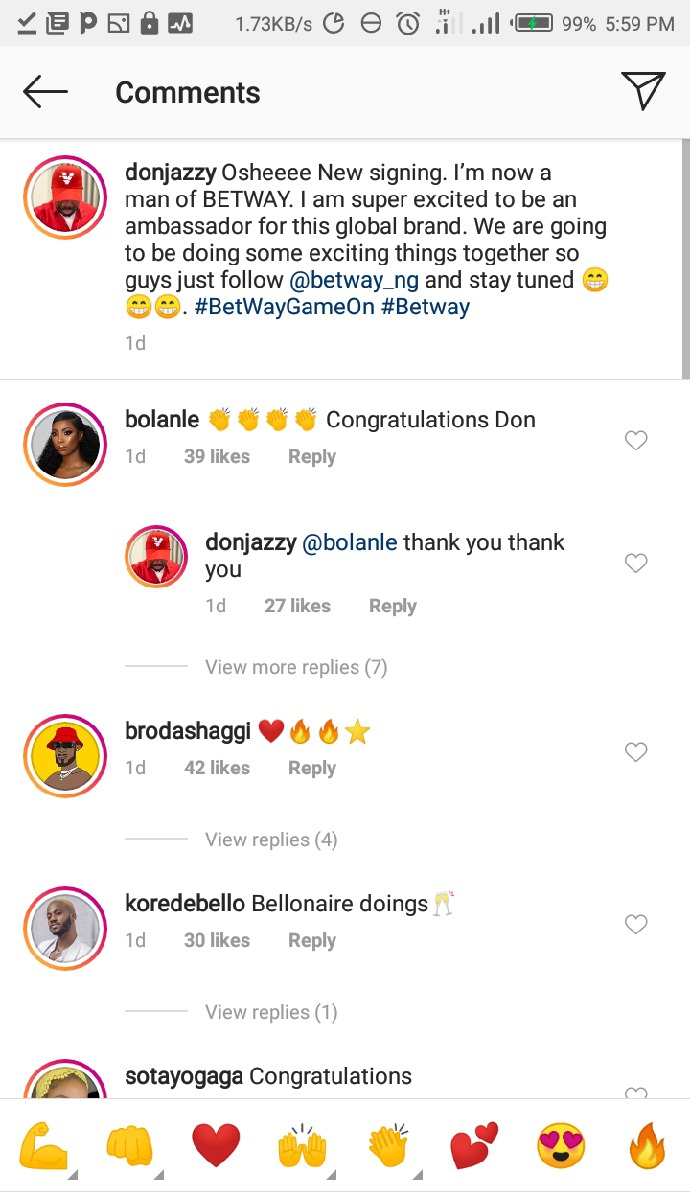