5 Popular Hausa Actresses Who Are No Longer Acting (Pictures)

There are many Kannywood actresses who had performed creatively, they left the industry and ventured into other professions while some of them got married. These stars will forever be remembered and up to date, well-wishers and fans are willing to see their faces once more on the screen because of their creative acting. 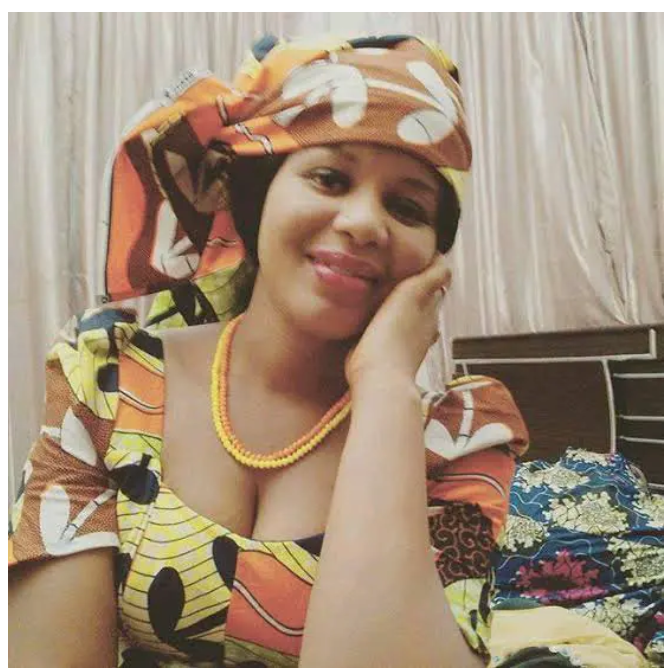 Sadiya Gyalle was a legendary actress in Kannywood who had acted in so many interesting movies. She stopped acting in films when she tied the knot. Presently, she parted ways with her husband and from all indications, this actress will not return to her former career. She is now a businessman and tv presenter. 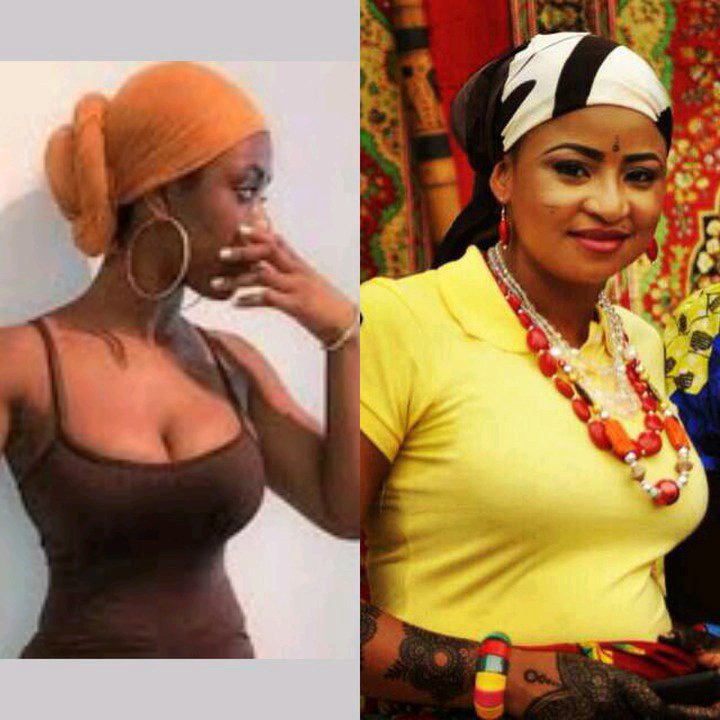 Fati is among the former Kannywood actresses who had played a vital role in the establishment of the industry. She was once the most beautiful and creative actress. Unfortunately, she quit featuring in films and focused on other careers aside from acting. 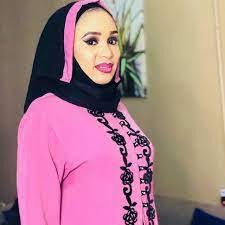 Ummi was among Hausa celebrities who had worked day by day to move the industry to the next level. She paused acting in movies and focus on her business. She had caused some controversies on the internet. Up to date, she didn't want to make a comeback after her retirement.

Samira had appeared in so many impressive and interesting Hausa movies. She was considered among the most beautiful actresses before she left the industry. Initially, the reason for her retirement was to focus on her marriage. However, after parted ways with her partner, she went for business and other careers other than acting. 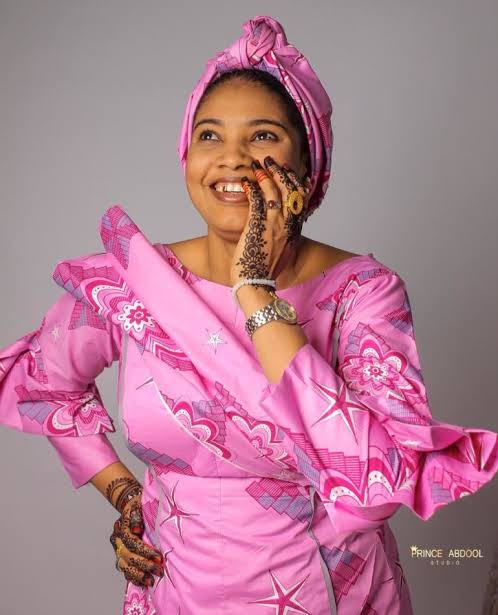 Arguably, Mansura is among the most famous female celebrities in Kannywood who had played a lot of incredible performances. She stopped featuring in movies without coming back. Presently, she is a philanthropist, movie producer, and entrepreneur. She has produced some movies that are all blockbusters. 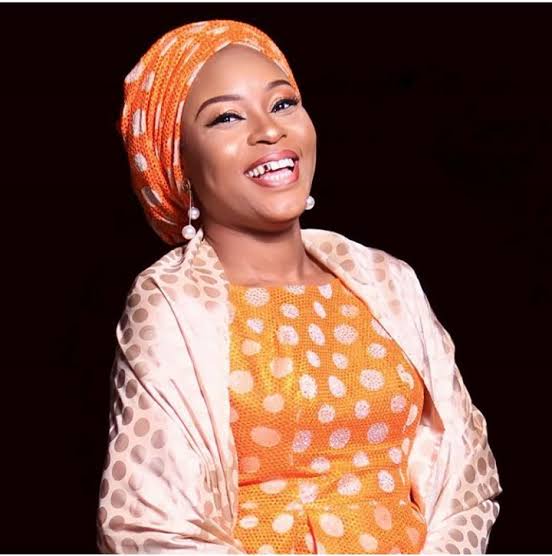