5 Facts That Prove Davido Is Ahead Of Wizkid, Burnaboy and Olamide in The Nigerian Music Industry.

5 Facts That Proves Davido one of the biggest and greatest artistes of all time in Nigeria. The American-Born Nigerian singer and songwriter and record producer David Adedeji Adeleke AKA Davido is one of the biggest musical act in Nigeria currently. Some would say the biggest even. Davido was born in Atlanta, USA but was raised in Lagos. He studied Business Administration in Oakwood University before he dropped out to become a musician, a decision that has made him one of the greatest musician of all time in Nigeria.

At 27 years, Davido has achieved more what others only dream to achieve. His accomplishments are overwhelming and his dedication to his craft is mind blowing.

Here are 5 Facts that proves Davido is ahead of his peers in the music industry. 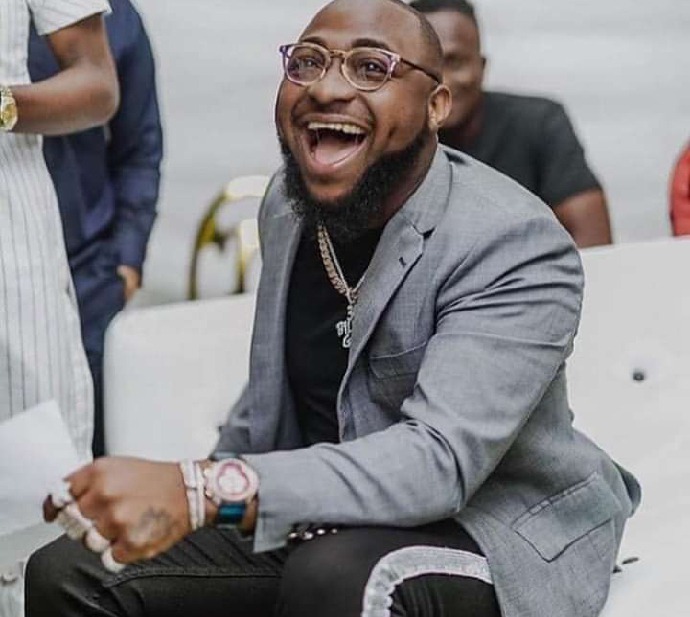 No artiste that debut around the same time Davido did has a higher number of hits that him. Davido is a hit maker, his discography is second to none. From is second debut single "Dami Duro" to "Risky" with Popcan, he has been giving Nigeria and Africa hits. Davido is a natural when it comes to hit, he does not even stress it. It just happens. You can easily name his hits without thinking. Some are Gobe, Ayé, Skelewu, fall, If, all of you, Fia, Like Dat, Nwa Baby, Assurance, to mention but a few.

2. Local And International Recognition And Performance. 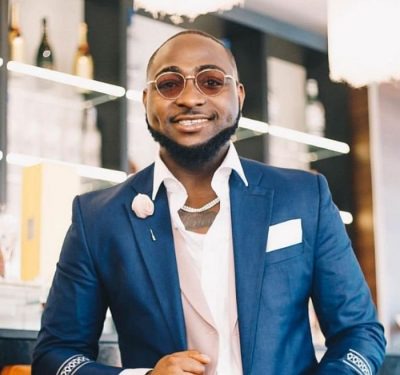 When it comes to local and international recognition and performance, Davido has shown to be way ahead. He has many features with big international artist like Chris Brown, Meek Mill, Summer Walker and even the Queen of Rap, Nicki Minaj, which he announced recently. Davido has the longest running Nigerian song on the Billboard Chart. He has more streams and YouTube views that artists of his peers. No doubt, he's a true King.

Davido won the Next Rated Artist at the Headies in 2012 over Chuddy K, Eva and Praise. He has also won 7 Nigeria Entertainment Awards, 5 headies, 1 Ghana Music Award, 2 BET Awards, 2 MTV Africa Music Awards and 2 MTV Europe Music Awards. These are just a few of his awards.

Davido currently has his own record label where his has signed both popular and upcoming artists. Dremo, Mayorkun, Preruzzi are signed to his record label Davido Music World (DMW). Davido himself is signed to Sony Music and RCA records which has helped him push his music internationally and brought him world-wide recognitions. Davido is just getting started, he's at the peak of his career and up is the only way he would go, no doubt about that.