Top 3 Richest Nickelodeon Stars No One Talks About 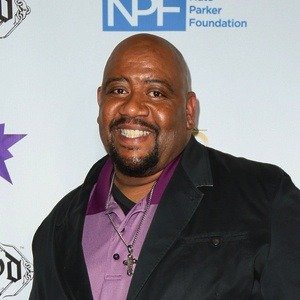 Bubba Ganter is a Nickelodeon star who starred in the Nickelodeon TV series 'Gameshakers' as Bunny. He ranks as one of Nickelodeon richest star no one talks about. Bubba Ganter has an amazing networth of $1millon. 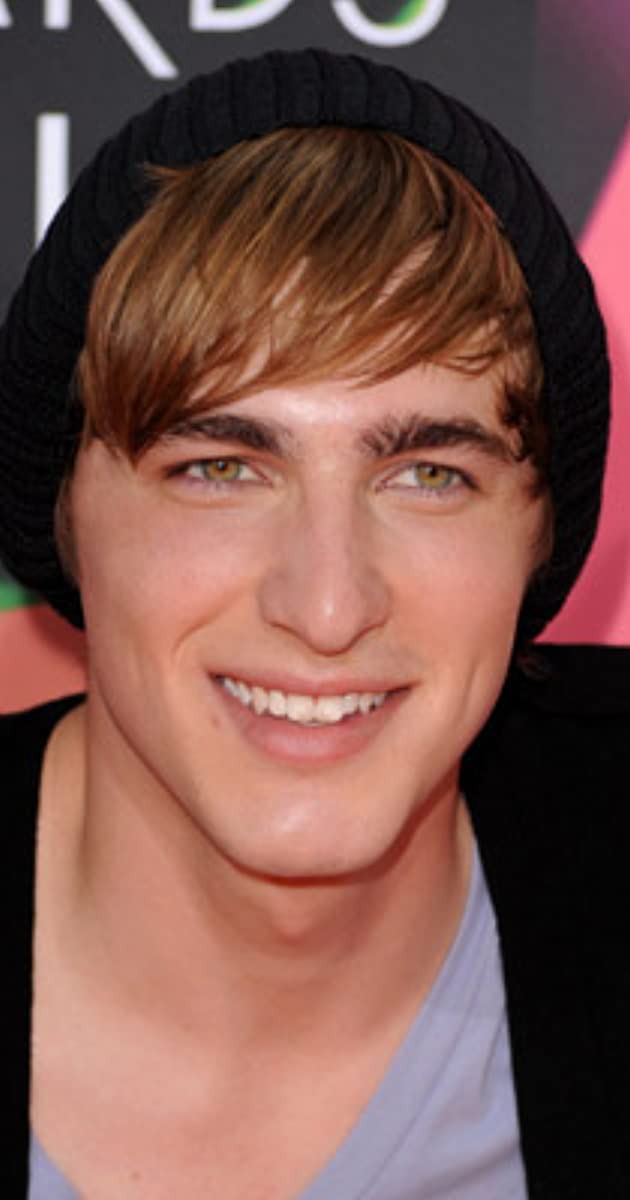 Kendall Schmidt is one of the richest Nickelodeon star. He played the role of Kendall knight in the Nickelodeon TV show (Big Time Rush). He has an amazing networth of $12million.