Photos: 9 Popular Yoruba Actors And The Role They Are Mostly Known For In Movies

By AdeotiZeez (self media writer) | 26 days ago

In the Nollywood industry, we have seen actors act a role again and again in different movies. Some of these stereotype actors stick to these particular roles because it gave them the needed fame and don't feel the need of taking another challenging role. Therefore, when some of these actors took other roles, they always look out of place and weird. In this article, we would be taking a look at 9 Yoruba actors who are mostly known for a particular role in movies; 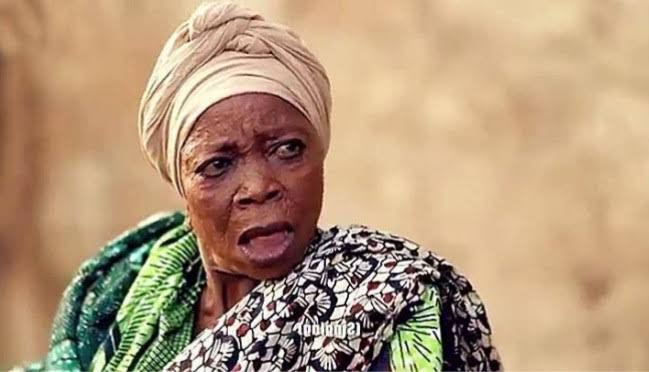 Margaret Bamidele Olayinka popularly known as "Iya Gbonkan" is a popular Yoruba actress known for a particular role in Yoruba movies. It's very rare to see Iya Gbonkan take on other roles in movies where she doesn't have power or belong to an occult group.

Whenever her name and face pop up on the screen, many would quickly assume that the woman played the role of a witch in the movie because that is majorly the role she is known for. 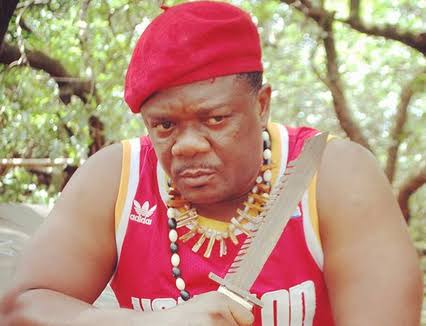 Popular Yoruba actor, Kelvin Ikeduba is one of the popular Nollywood actors in Nigeria who is very talented. The handsome Nigerian actor is also known for a role that many would quickly assume immediately his face pops on the screen.

Kelvin Ikeduba, one of the popular Nollywood Bad Guy is mostly known for playing the roles of a thief, a cultist, villain or anything unlawful. The popular actor has played this type of role over and over again that would make him look weird if he acts in another role different from the one listed above. 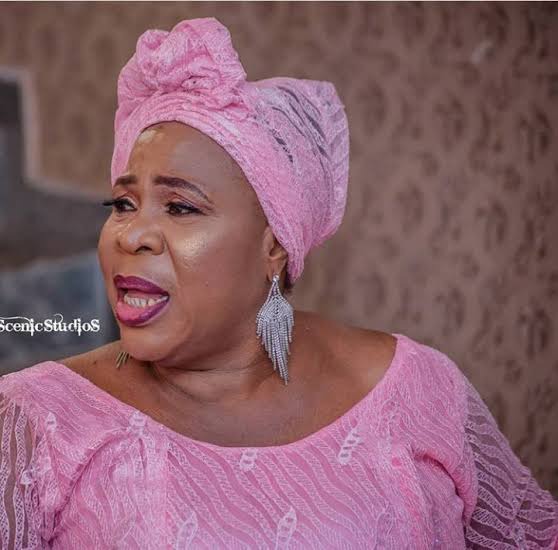 Nollywood veteran, Fausat Balogun popularly known as Madam Saje is another talented actress who is known for a particular role in movies. 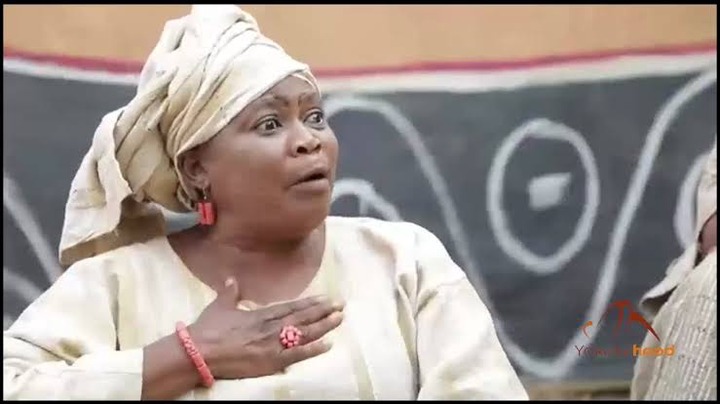 Nollywood veteran, Toyin Oladiran is popularly known as Abeni Agbon is another big name on the list who is known to play a powerful woman in movies.

The veteran is mostly known to play the roles of a witch and villain in movies just like her colleague, Iya Gbonkan. 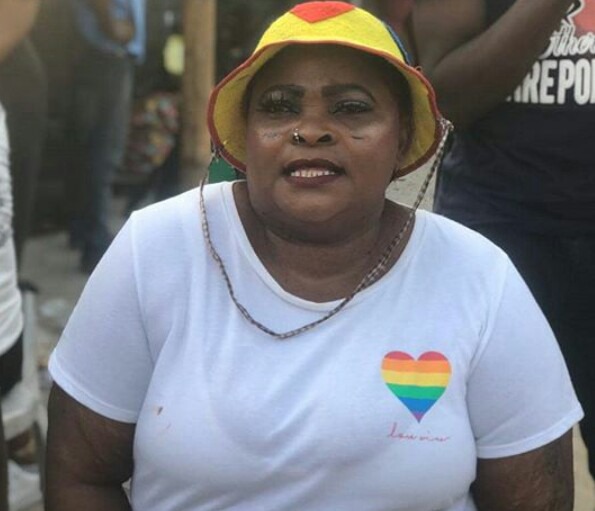 Kudirat Kazeem Atinuke popularly known as Mama No Network is another popular actress who is known for just a particular role in movies.

The beautiful woman is known to play like an almost deaf wife or woman in movies. She is famously known for this particular role and doing something apart from it would be weird. 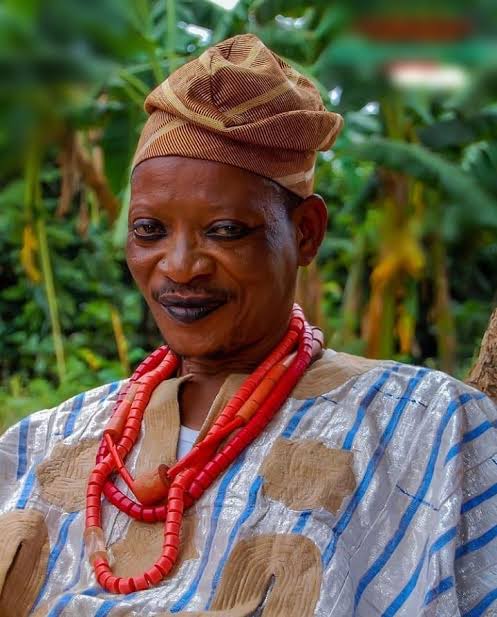 Popular Veteran, Fatai Odua also known as Lalude is another actor with stereotype roles in Yoruba movies. The popular actor is mostly known for his no-nonsense herbalist roles who do powerful charms for people especially the arm robbers.

It would be very weird when you see Lalude in movies without his native herbalist charms or see his face pops up as a rich man in movies. 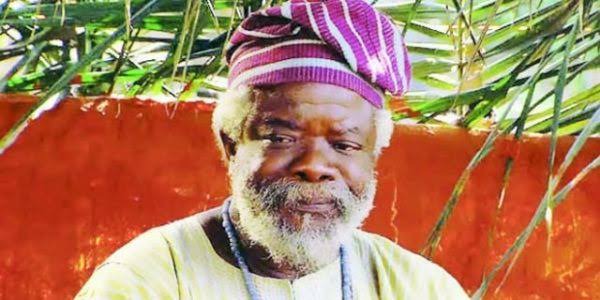 Peter Fatomilola always act as a good priest in movies. It would always be weird if he took the role of a wicked priest in a movie. 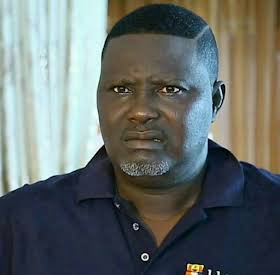 Yoruba veteran, Antar Laniyan is one of the amazing popular Yoruba actors who is known for his no-nonsense roles in movies. The actor mostly acts as a colonel, a drug lord, a father with the trait of a no-nonsense attitude.

The veteran's no-nonsense roles in movies brought him to stardom. 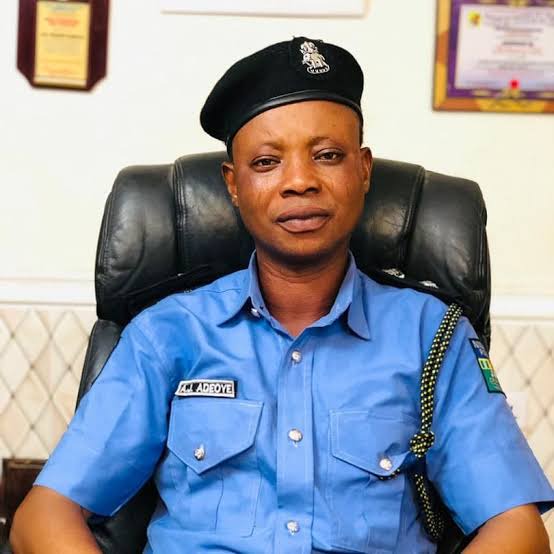 Owolabi Ajasa is one of the popular Yoruba actors in Nigeria who is known for a particular role in movies. Immediately the face of Owolabi Ajasa pops on a TV screen, it is always assumed that the actor is playing a police officer.

Owolabi Ajasa's role as a police officer brought him so much fame that his acting in other roles would suddenly feel out of place.

These actors are mostly known for the roles highlighted above and it has brought them fame all over the country. From my end, it's nothing but appreciation for these wonderful actors who made our movies exciting.

If you have other names and the roles they are mostly known for, please comment below.

Ways To Combine A Jean Jacket With Any Other Jacket.