By calculusjake (self media writer) | 1 year ago 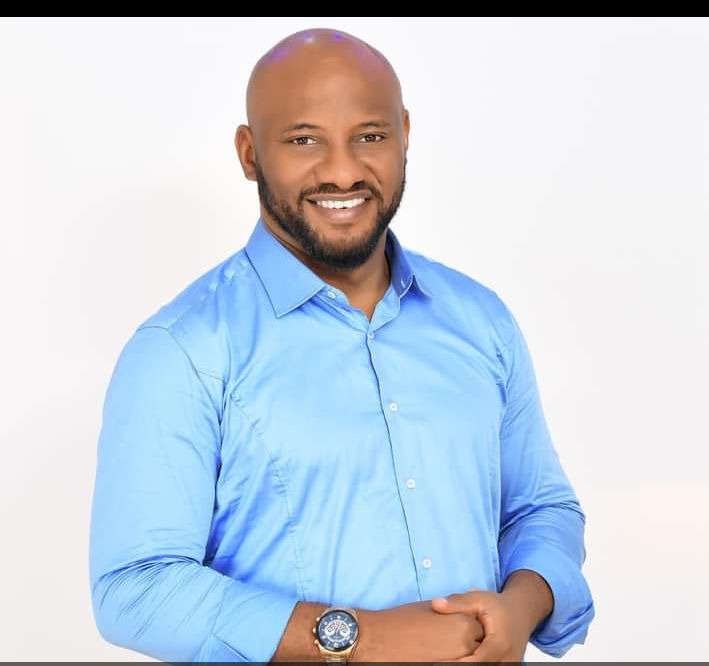 The great actor, Yul Edochie, has declared his intention to run for President again in 2023. Some of his Igbo brothers are looking up to their future republic, but this man still believes in Nigeria.

Yul Edochie is from Anambra state, Nigeria. His name got inspired from the renowned actor Yul Brynner. Many of us should be familiar with his father Pete Edochie. The old man has been seen as a legendary actor after acting as Okonkwo in “Things Fall Apart”. Edochie decided to take after his father’s footsteps when he joined “Nollywood” in 2005. But he got his breakthrough in 2007 after starring alongside actors like Genevieve Nnaji and Elliot Desmond in a movie titled “Wind of Glory”. 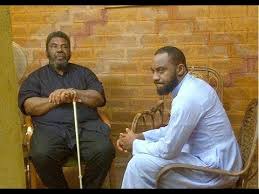 Politics could be seen as a dirty game by many. But before we look closely at Yul’s matter, let us examine what he owns. He is a business man. I think hunger is not what is bringing him into the game. He has passion for the people and he is willing to serve. 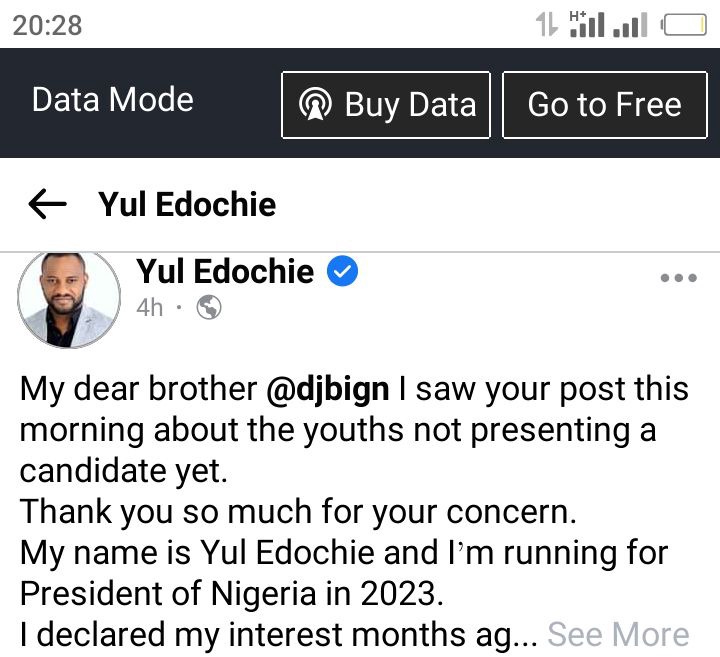 Yul is done with the gubernatorial stage. He is now interested in the big game. He was active on his Facebook page recently. He was soliciting for support in styles. I sincerely think that is what a Presidential aspirant needs. He would need support from genuine people.