See the resemblance between Marvel's Thor actor and his younger brother. 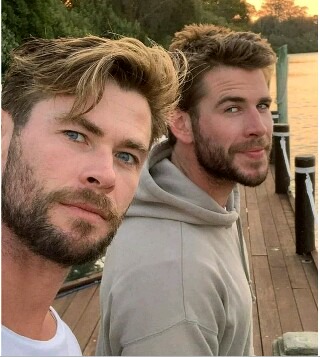 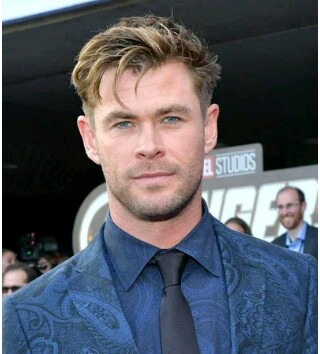 His elder brother is Luke Hemsworth and his younger brother is Liam Hemsworth. Chris Hemsworth was born on 11 August 1983 in Melbourne in Victoria in Australia. He is now 37 years of age. He started his career by playing Kim Hyde in the Australian TV series Home and Away in 2004 before starting a film career in Hollywood. Chris Hemsworth is best known for playing Thor in eight Marvel cinematic universe films, starting with his first appearance in 2011 to his most recent appearance in 2019 in Avengers: Endgame. His career in Hollywood made him one of the world's leading highest paid actor.

See some of his photos below. 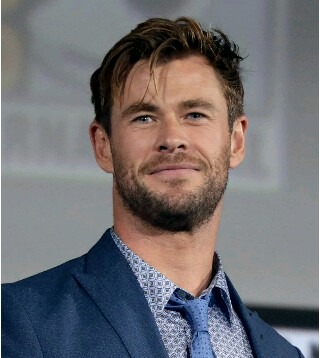 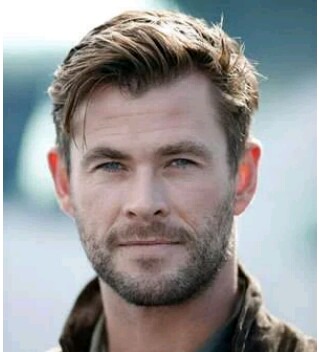 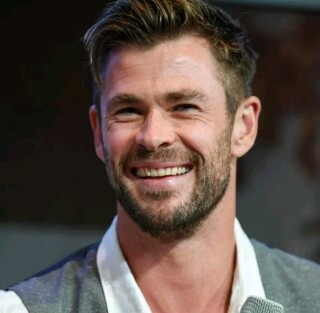 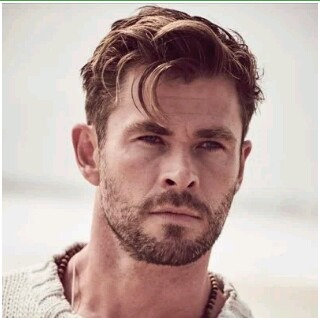 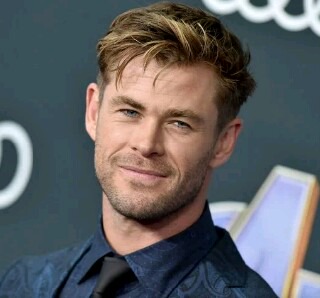 Luke and Chris Hemsworth are his older brothers. Liam Hemsworth was born on 13 January 1990 in Melbourne in Victoria in Australia. Just like his two elder brothers, Liam is also an actor. He played Gale Hawthorne in The Hunger Games film series which released its first film in 2012 and last film in 2015. He also starred as Josh Taylor in the soap opera series Neighbors, and as Jake Morrison in Independence Day: Resurgence in 2016.

See some of his photos below. 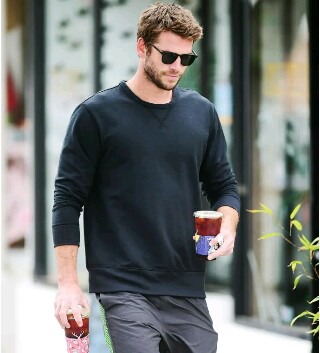 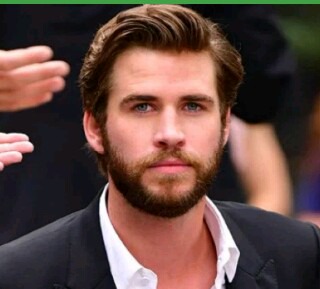 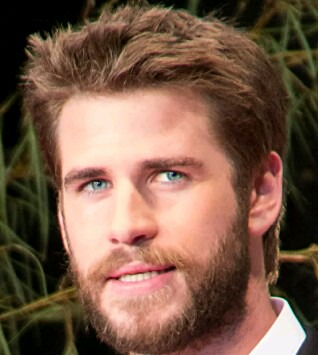 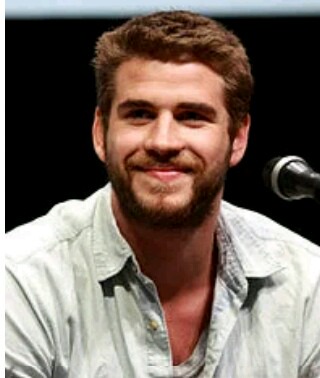 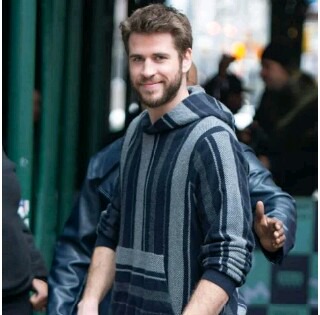 See his resemblance with his elder brother Chris Hemsworth photos below. 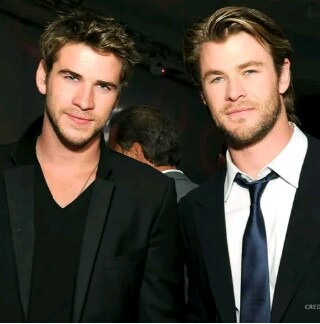 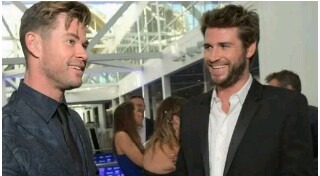 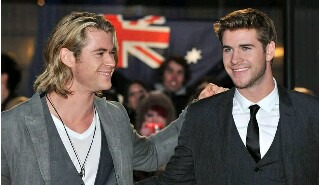 Content created and supplied by: Kaffy001 (via Opera News )