10 Celebrities Who Went From Rags To Riches.

Not everyone is born with a silver spoon and so is it for celebrities.Although,they might appear to be rich and perfect with all the money coming in now,some of them might have not been that rich from the beginning but they were determined and worked their way up the ladder.

Let's take a look at 10 Celebrities Who Went From Rags to Riches.

Meester may seem to portray the rich and spoilt brat Blair Waldorf without any difficulty, but Waldorf fictional character in the film is nothing compared to Meester actual upbringing.Meester's mother gave birth to her while serving time in prison and was raised by her grandmother for most of her childhood in Mango Island, Florida. 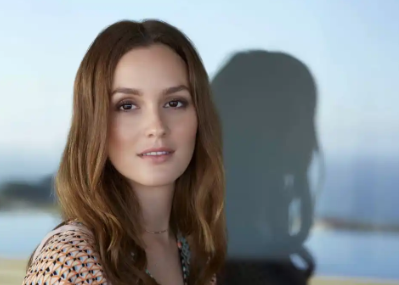 When Meester mother got out,the two went to live in New York,When Leighton started a career as a model. In 2007,they relocated again,this time to Los Angeles,where she eventually managed to get a break in the show business.She is slated to star in three films set this year.She has a net worth of $5 million.

Hilary Swank had to endure the hardships of poverty.Growing up,Hillary lived in a trailer park back in Washington with only her mother to care for her and her two siblings.Her father abandoned them when she was younger. When her Mother lost her job,the family decided to take a chance at life and moved to California. Living in her car,Swank and her family worked on several jobs before they could afford an apartment.Swank's breakthrough came when she landed a lead role in Boys Don't Cry.The award winning actress now lives well and before her former state,with $40 million stashed in the bank. Sarah Parker James may be an old timer in the movie industry but long before she found stardom,she lived with her family on welfare for many years.The Actress who grew up in Nelsonville,Ohio,said in an interview that her family rarely celebrated Christmas,Birthdays and any other functions.She vividly remember living without electricity and with their phone lines cut because they couldn't pay their bills.Today,Parker's net worth has risen to $90 Million. 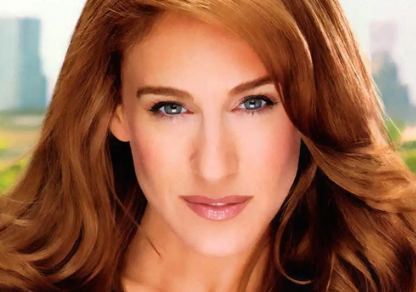 Jim Carey and his family belonged to the middle class back in Canada and his life was doing quite fine until his dad lost his job.The Carey's were forced to live in their van.Jim had to quit school and worked as a Janitor at the age of 15.He entered the comedy circus and offers began rolling in. He starred in comedy hit shows like The Mask,Cable Guy,and Dumb and Dumber.Currently, Carey has a net worth of $150 million. 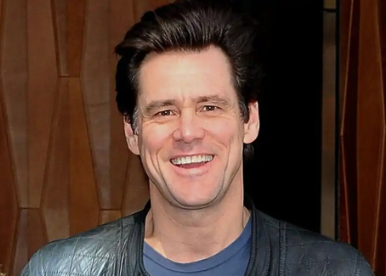 Demi Moore,One of the hottest models in Hollywood.Moore has had quite a troubled and rough past.She had to endure her two alcoholic stepfathers and lived in trailer parks.At the age of 16,she decided that she wasn't going to live that life again and made up her mind to leave the house and pursue a career in modelling. 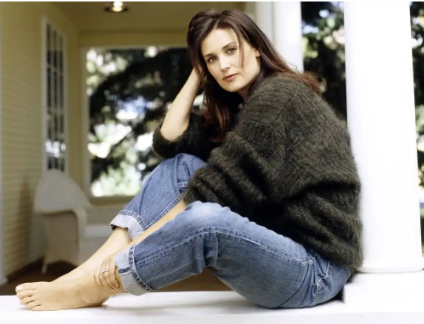 By the age of 17,She had enrolled in acting classes to build her acting skills.She entered the entertainment industry in 1984 but found her breakthrough role in 1986,where she starred in About Last Night,Moore currently has a net worth of $150 million.

Most people are not aware of Dicaprio's life as a poor youngster eager to get out of the mean streets of Los Angeles.Dicaprio saw violence,prostitution and drugs at a very young age and their impact on people.He never wanted to end up like most people around him and worked his way up the ladder.He has a net worth of $200 Million. 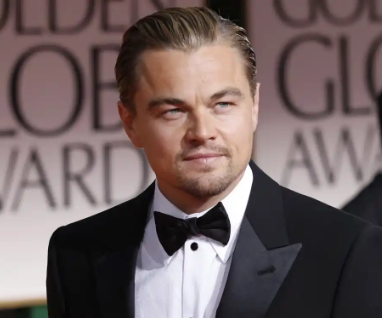 Shania had such a tough childhood back in Timmins,Ontario.Her Mother and stepfather were in an abusive relationship.At some point,Shania's mother placed her and siblings in a foster home because there was not enough food in their family.To cope up with the hard times,Shania learned to hunt and survive in the cold Canadian weather.When she was 21,both her mother and stepfather died in an accident,leaving Shania to take care of her siblings.Once they were old enough to fend for themselves,Shania went to Nashville, Tennessee to pursue a singing career.And the rest,they say,is history.Shaina has a net worth of $350 Million. 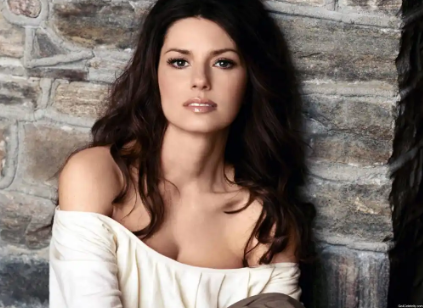 Although his father was an electrical engineer and his mother,a special education teacher,proffesions with substantial pay rates,Cruise's mother left the family when he was family when he was 11 and his father died shortly after.Orphaned and improverished,Cruise managed to make a name for himself by starting at the bottom of the showbiz barrel.Today,he is one of the most soughted after actors and currently flaunts a net worth of $500 Million. Rowling hit the jackpot when she penned down the popular film"Harry Potter" series.Rowling had to endure poverty.Being a single mother who could barely feed himself,Rowling wrote manuscripts by hand in cafes with her baby by her side.Rowling had to live solely on her welfare to survive.Her agent once told her that she would never make money writing children's books.I guess her agent never saw the wide success Rowling's works will generate.The popular author's net worth amounts to $1 billion.

This list will be incomplete without Oprah Winfrey.Her life as a poor child from a poor family is no secret.She lived with her grandmother,moved in with her unsupportive mother,and finally with her father who instilled in her a strict business sense.Nevertheless,her story is such an inspiring one.Oprah now owns a media empire and is valued at $2.9 Billion. 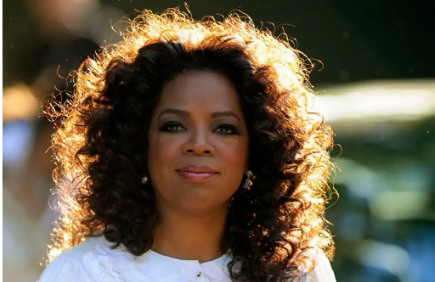 I hope you get inspired by this and follow your dreams.The World is waiting for you.