Meet the two oldest legends in Nollywood that is still alive

By FERDINAND (self media writer) | 1 year ago

The industry had produced a lot of powerful actors, actresses, producers and directors.

As the old actors are making ways for the younger generation to take over from where they stopped. We take a look at some actors and actresses that made the industry an iconic one, especially the people that have contribute emersely for the growth of the industry.

We take a look at only two iconic characters in the Nollywood industry which will be remembered even when they are gone for their roles in the industry. 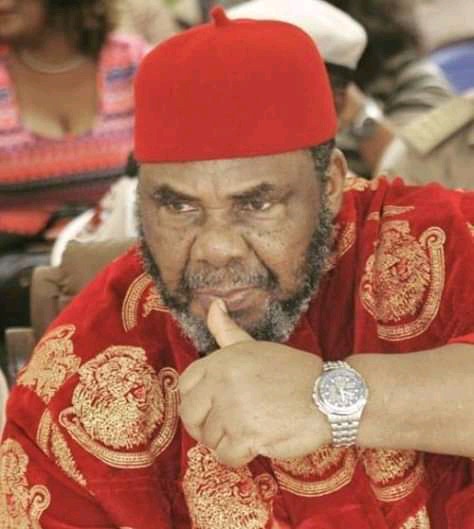 The talented Nollywood legend may seems to have disappear from the camera. The last time Pete Edochie featured in a Nollywood movie was a Lions heart a movie produced by another powerful Nollywood actress Genevieve Nnaji. 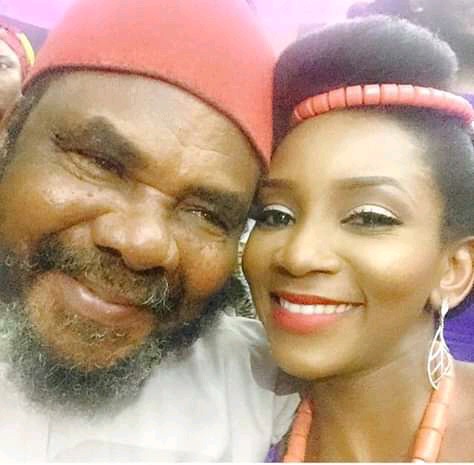 It came as a surprise to Nollywood lovers the suddenly emergence of Pete Edochie in the movie as people wondered how much it cost the producers to bring him back. Pete a Edochie took the lead role in the movie starting with other giants in the industry such as Onyeka Owenu, Kanayo. O. Kanayo and the popular Nigerian hip hop star Phyno. 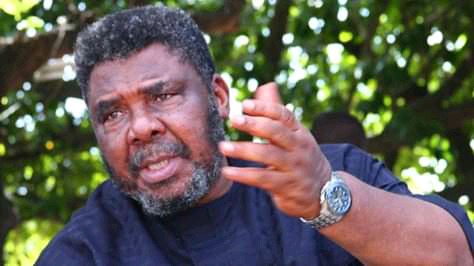 Pete Edochie was born on March 7th, 1942. He celebrated his 73 years old birthday few months ago. Despite him not being an active actor is still an icon in the industry. Fans debated that they have found a replacement in his son Yul Edochie who is equally soaring in the industry. Most of times Yul Edochie tries to take roles like his father. 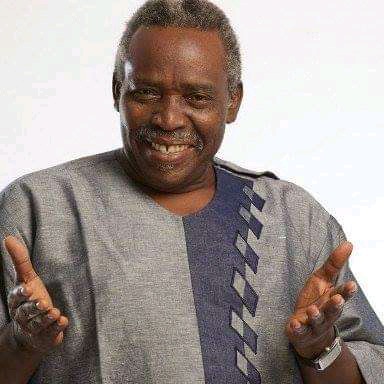 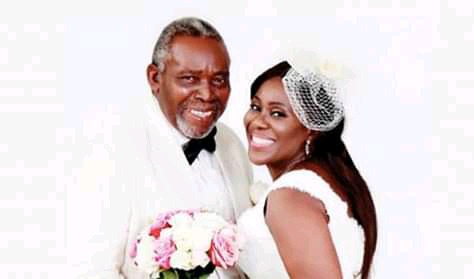 Olu Jacobs won different awards when he was active in the industry. 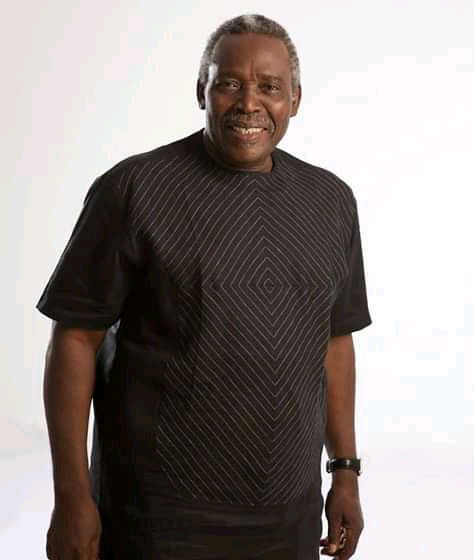 The Nollywood legend has become a mentor and role model to the upcoming actors. Yul Edochie in his Twitter handle made it known that he would love to act with Olu Jacobs even if it means slashing his fee. 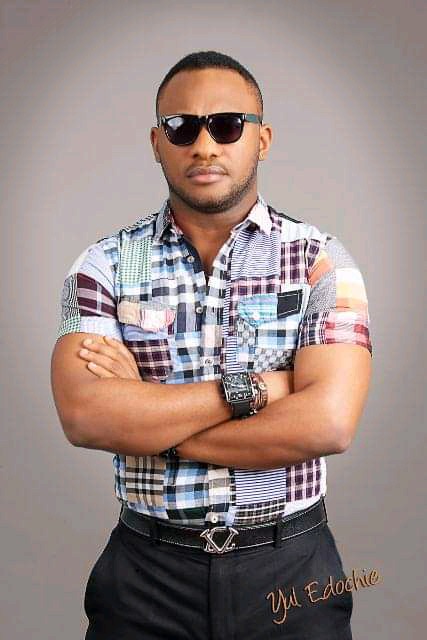 Yul Edochie may have preferred the acting style of Olu Jacobs to his father.

There are other actors and actresses that have contributed in their own way but the above two is still alive and are old.

Which of these two legends deserves more accolade?

Who is your best actor between the two?

Mention any actor that deserves more respect than the two. Use the comment box. Let is know what is in mind.

Content created and supplied by: FERDINAND (via Opera News )