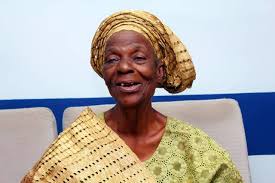 One of the Nigerian oldest actresses is Iya Osogbo, who just celebrated her 92nd birthday a few days ago.

Iya Osogbo, whose real name is Grace Adejobi, was celebrated with numerous good wishes amidst her family and friends because it takes the grace of God Almighty for her to reach that wonderful moment in her lifetime.

One truth about her happiness, which she manifested amidst the people, according to the video that was shared on the internet, is that many of her colleagues are no more, which means she is among the oldest actresses currently.

However, there are three noticeable things about her during the moment she was celebrating her birthday that I wish to discuss in this article. They are as follows: 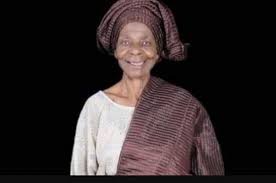 Despite the age of this nonagenarian, she looks healthier than one can imagine. The truth about people of her age is that their skin will look dry and dull, but Iya Osogbo is fresher than expected.

Another thing about her is that she looks somehow unchanged. That is if one can compare her present picture to when she was about eight years old. 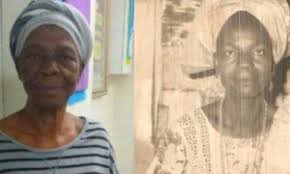 Apart from the appearance of Iya Osogbo, her gestures were so pleasing and amusing when she danced, and it was surprising to see her dance so swiftly for her age.

It was also obvious that her age did not tell on her. That is why she was giving praise to God Almighty, who had given her a chance to still live.

The song she sings tells us all that she is giving God glory. 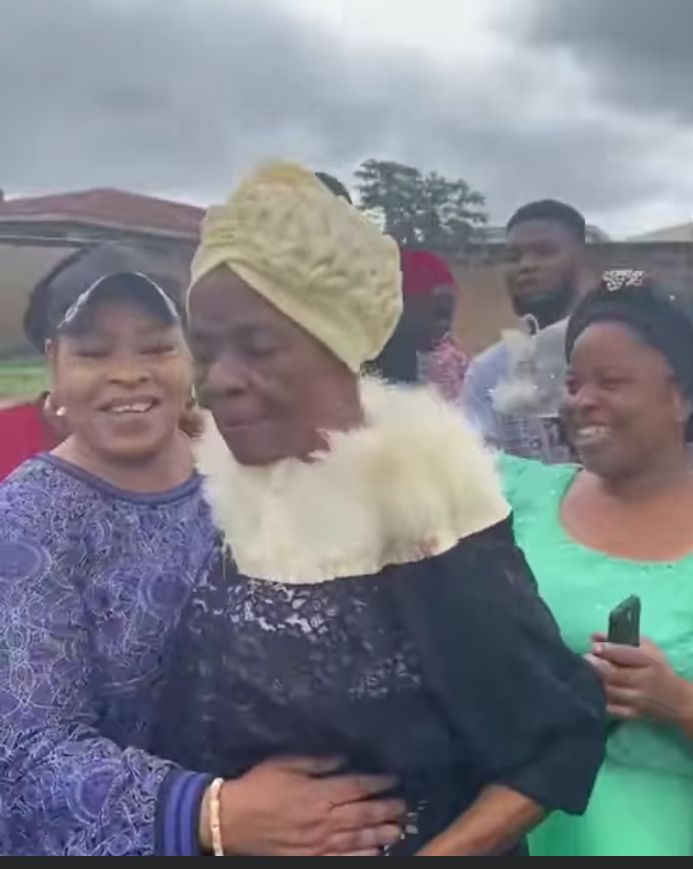 According to the video shared on the internet, people who were with Iya Osogbo mostly star in the movie industry, and it was glaring that they came from far places. The people include Kayode Olaiya a.k.a Aderupoko, Toyin Adegbola a.k.a Asewo to Re Mecca, and others.

That symbolizes that Iya Osogbo is a courteous mother to them all, which is why they left their various places to celebrate.