Opinion: 3 Of The Quickest Hollywood Engagements Of All Time

So without wasting anymore time let's look out the three most shocking and fast engagements that have taken place in Hollywood which many would not have seen coming or thought it would happen. 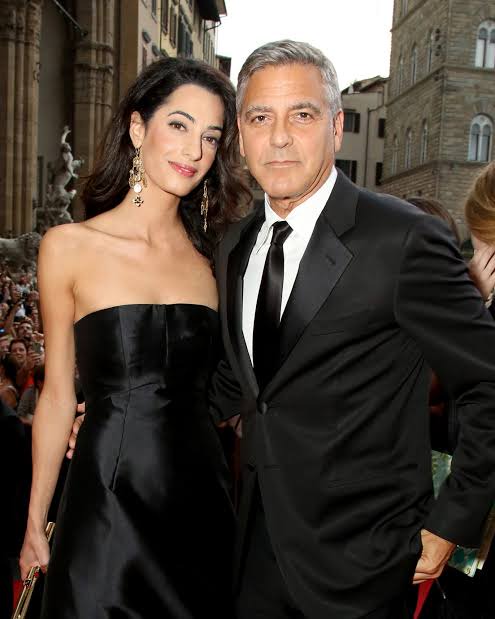 The long time bachelor, George Clooney, who never took relationships seriously, refused and said he wouldn't marry. It makes me truly wonder and ask what really was so special about Amal? And what did she do to ignite that spark in him, which got Clooney to propose to her? Because, we were all suprised.

Just seven months into dating, the two love birds were already engaged. And since then, they have been married. They are now wonderful parents to twins known as Ella and Alexander. I suppose, Amal did have something magical that many others didn't. 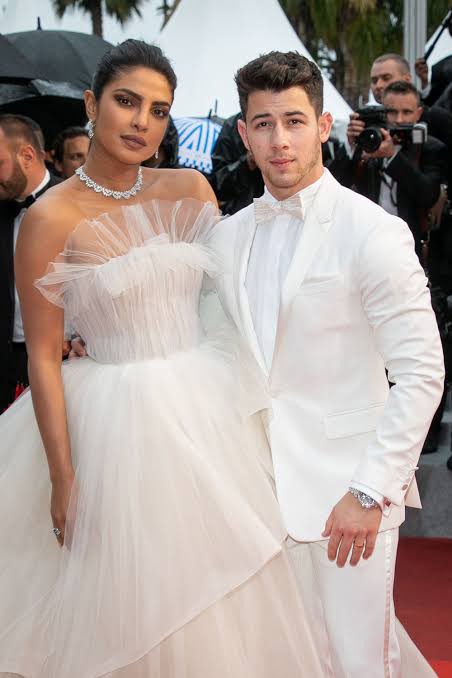 Nick Jonas and Priyanka Chopra have had a roller coaster of romance which led to their engagement after only a few weeks of dating. It almost looked to good to be true. Infact, one would have called it a "Cinderella Story".

To take it up a notch, the couple even went ahead to have their engagement party in Priyanka's hometown in India. They shockingly hosted a three-day affair for their friends and family, which will forever be remembered. 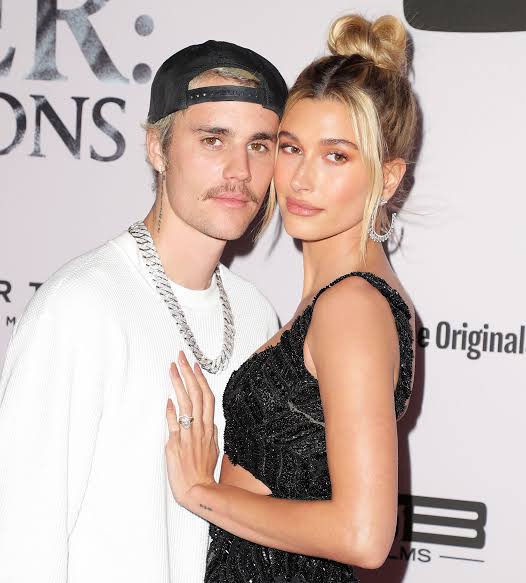 These two young love birds got engaged at a restaurant in the Bahamas. Bieber himself confirmed the news through his Instagram post and said he was so in love with Hailey. He made it clear that he was so committed in spending the rest of his life with her, and patiently getting to know her more.

Much words are usually said, but only time will truly show and prove it when the storms and trials of life truly come. We will have to wait and see, won't we.

It seem pretty fast knowing that they are still very young. They had only dated for a few months. Although the pop star and model are said to have known themselves for quite some time, and have been building their relationship since they met in 2014. However, it so happened that they rekindled their love in 2016.