Falalu Dorayi: The success story of a movie director and talented actor

By twinsgistmag (self media writer) | 2 years ago 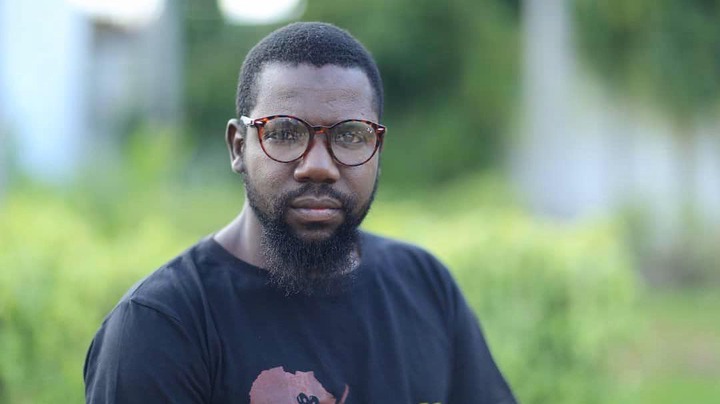 The history of modern movie directing in the Northern part of Nigeria will be incomplete without mentioning the name of Falalu Dorayi. He is a movie director par excellence who has carved a niche for himself, not only in the sphere of movie directing but in other spheres such as movie production and acting. He is also a member of the elite group of egg heads in Kannywood that is behind the impressive success story of the Hausa movie Industry in the past few years.

The versatile director, who was born on 4th January 1977, is a graduate of Bayero University, Kano.

The director's love for acting which later inspired him to go into directing dated back to his primary school days when he was actively involved in his school's Dramatic Club.

As his love for acting became irresistible, the amiable director was compelled to join Kannywood about two decades ago, first as an actor and later as a movie director and producer. He hinged his decision to join the movie Industry on his desire to contribute his own quota to the development of Kannywood by ensuring the production of high standard movies that would meet International best practices.

Falalu Dorayi has continued to excel in all spheres in the Hausa movie Industry. His superb acting skill was displayed in the 2017 blockbuster movie titled "Auren Manga" which was produced and directed by him and in which he played the lead role. The movie which also featured top actors and actresses in the Hausa movie Industry such as Adam A Zango, Sulaiman Bosho, Hadiza Gabon, Yusuf Babban Chinedu, Beatrice Auta, Tandu Kaduna, Ali Artwork, Hajara Usman and Ummah Shehu is full of excitement and suspense that will make any lover of movie to want to watch it at least three times.

Falalu Dorayi who often preferred to be addressed as a movie director, attributes his success to his crave for professionalism. He maintained that he has continued to develop himself by attending seminars and workshops within and outside the country, all in an attempt to develop his professional skill.

The movie director is a recipient of the 2016 City People Entertainment Award in Best Producer of the Year (Kannywood) category. He is active on Instagram, Twitter and Facebook.

Falalu Dorayi has really contributed immensely to the development of Kannywood to the extent that the writing of the success story of the Hausa movie Industry will be inaccurate without mentioning his name.

Content created and supplied by: twinsgistmag (via Opera News )