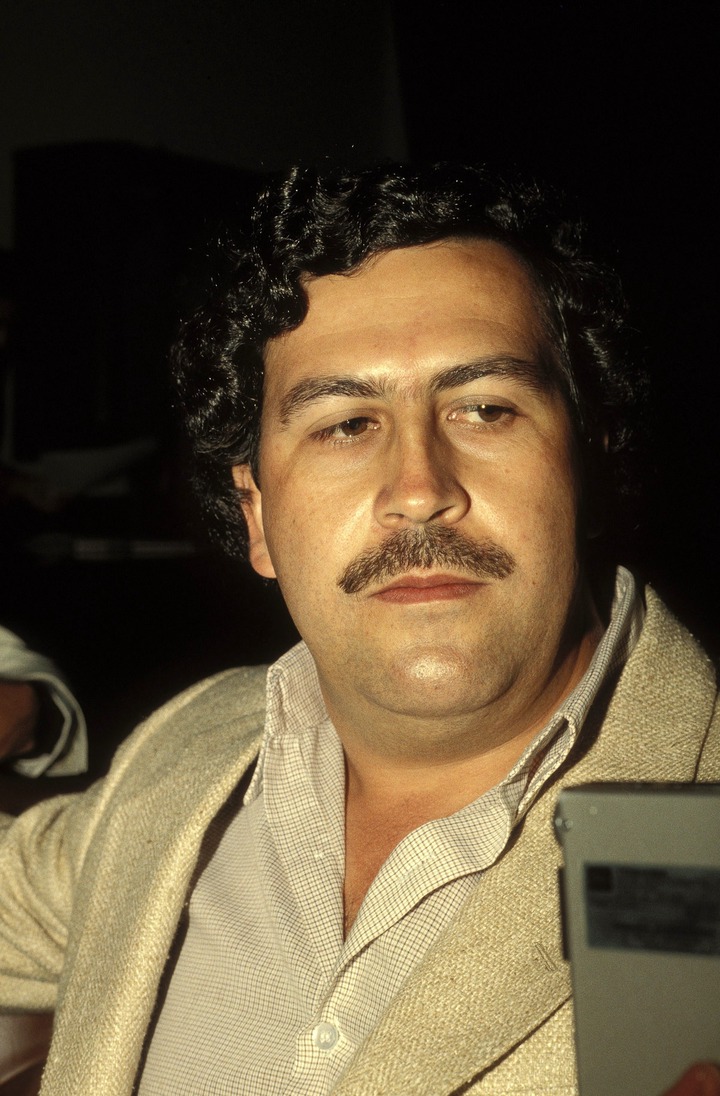 There are probably so many drug lords in history, some dangerously known and famous fro their horrible actions. However, very few are as famous as Colombia's infamous Pablo Escobar, whose cocaine enterprise, called the Medelin Cartel, wielded an estimated $30 billion at its highest peak in the mid-1980s, which makes him one of the Richest people on the planet at the time, and also to date, according to a post published by Biography.

However, though he was extremely wealthy and famous, Escobar still met a very tragic end, he was killed by Colombian Police in 1993, leaving behind a family, an extremely large and vast drug enterprise, and his prized property, a beautifully large home which he named Hecienda Napoles (Naples Estate) in Puerto Triunfo, Colombia. The property was so big, it spanned nearly 8 square miles, according to Medelin Guru, and is now a family-friendly tourist attraction.

The mansion was one of his most priced asset, I mean it is reported that he loved it so much that he dedicated his energies into making the isolated plot of land in the wilderness his own private playground. Escobar ensures that roads were paved unto the estate, he installed artificial lakes, a private zoo with animals like Hippopotamuses, zebras, girrafes, and more. He also had a bull fighting ring, horse stables, swimming pools, and several speedboats. Brittanica reports that the drug lord had collected 200 animals for his private zoo, many of which were native to Africa.

By the time he was killed in 1993, Escobar's priced Hacienda Napoles was largely pilfered and abandoned, as reported by New York. Most of the animals in the mansion had been moved from the private zoo within the mansion to various zoos and sanctuaries, save four hippos, an invasive species, that have likely now bred more than 80 other hippos that mostly live wild.

PABLO ESCOBAR'S ESTATE IS NOW A THEME PARK FOR FAMILIES

Long after his death, Escobar's Hacienda Napoles was reopened as a theme park and zoo that incorporated the life-sized dinosaurs Escobar had in the property. Interestingly, as reported by The Seattle Times, the park had to import animals back from Africa and some other parts into the zoo. Though the zoo baosts of one of the original offspring of an original Escobar hippo, named Vanessa. Vanessa was supposedly rejected by her heard and is said 5o answer to her name.

The park has now become even bigger, the Medellin Guru reported that the park has continued to expand and re-opened in 20142014, with a Jurassic park theme that includes a water park. The estate has gone from just a playground belonging to one of the world's wealthiest man and his friends, to a public place that is good for the community.

The general manager of the park,, Oberdan Martinez informed The National Desk via YouTube that the park has made such progress, and they have been able to take something that was born of criminal enterprise and turn it into a productive project that has since generated such great source of employment and economic activity in the area.

Martinez went on to discuss how the park has since become something that brings a different light to Colombia, than Pablo Escobar and the drug trade. He said he wants the world to see and know Colombia "... for many other good things that we have in our country."

Check out Pictures of what has been done with the place below: 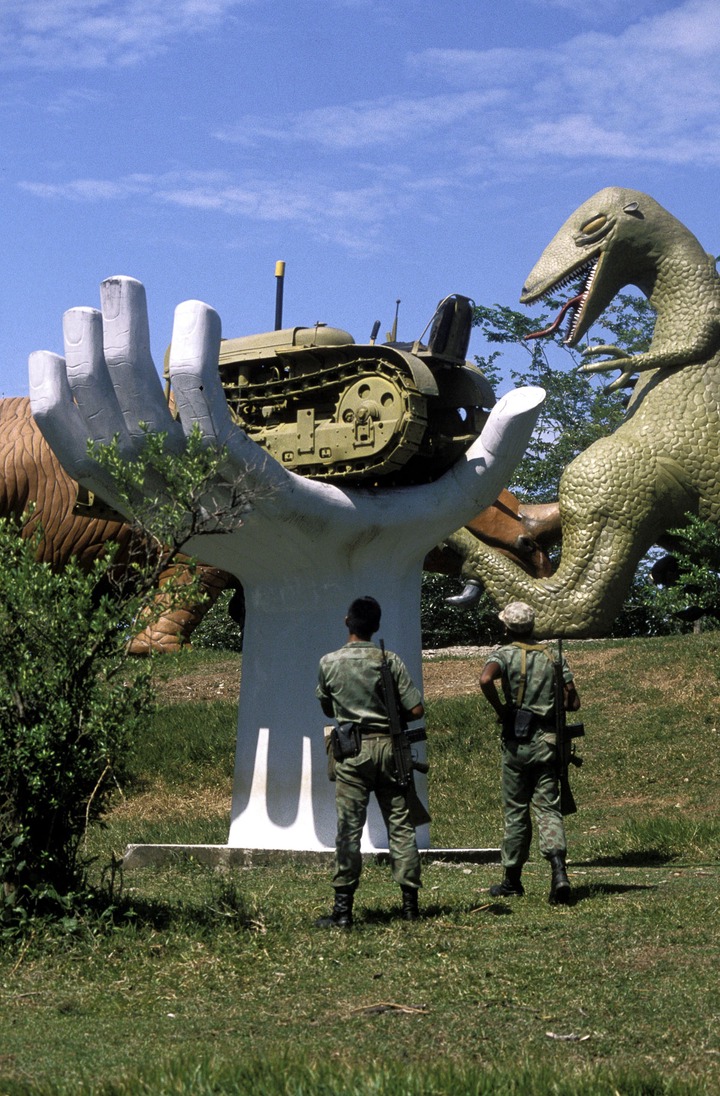 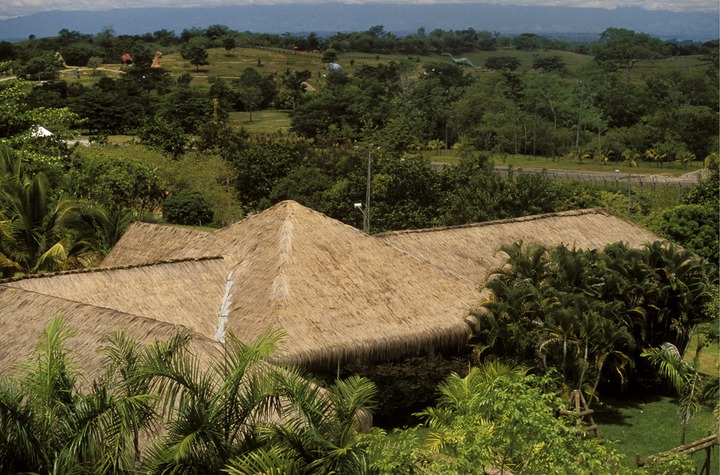 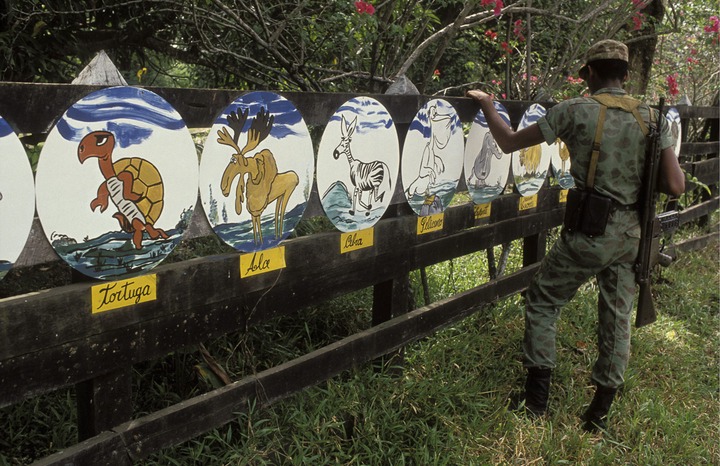 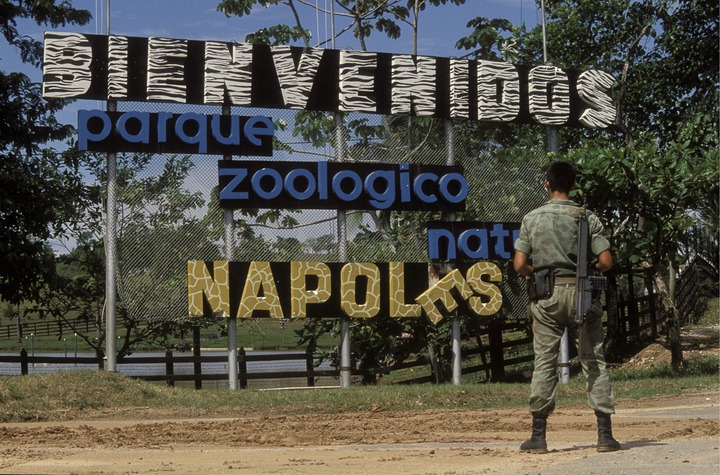 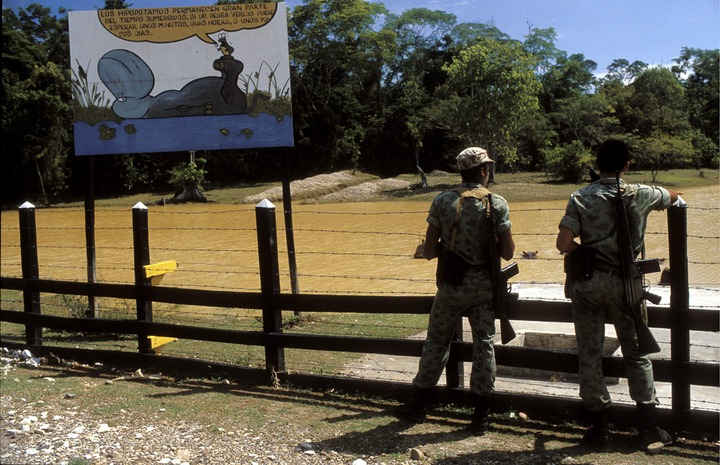 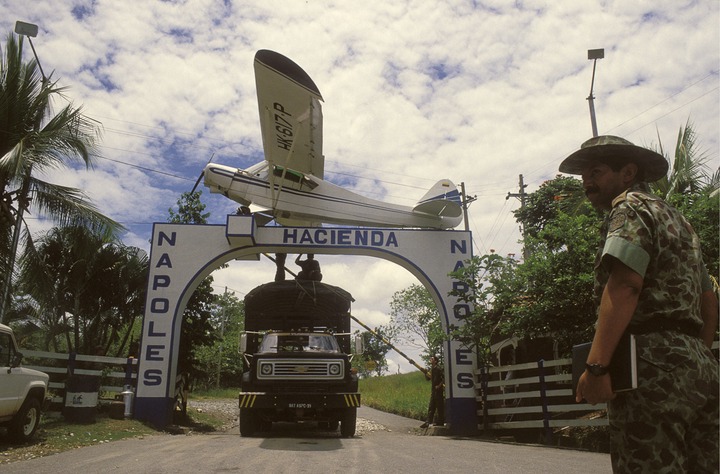 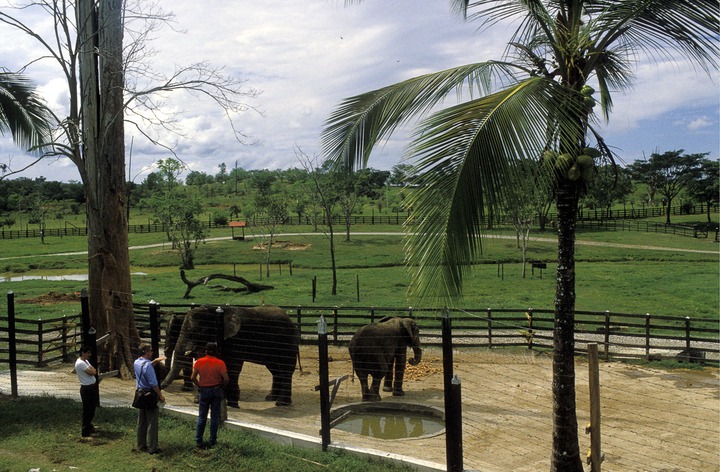 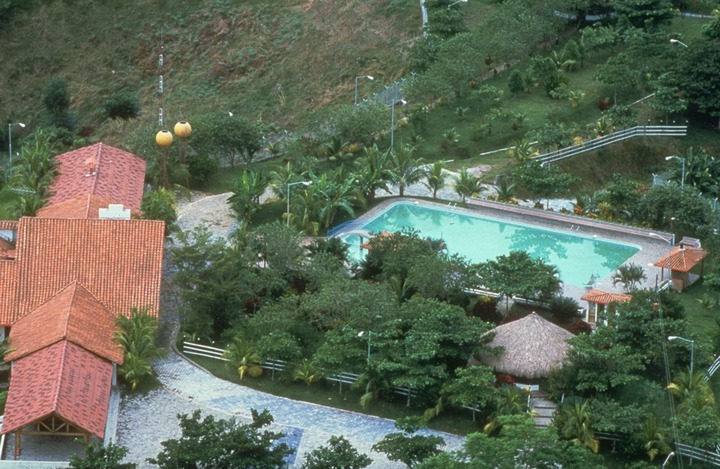 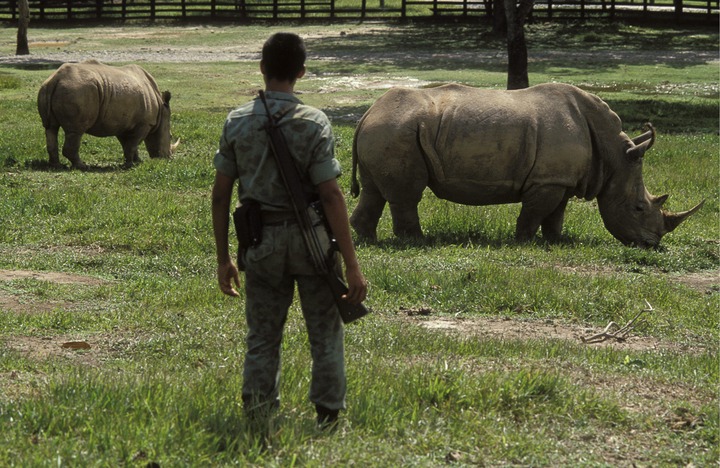 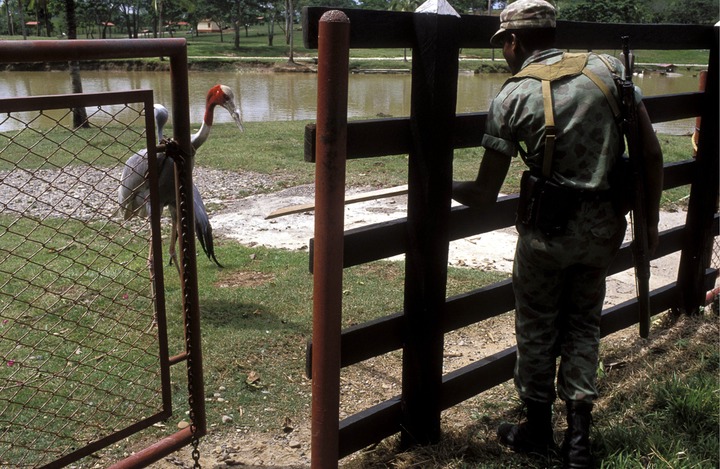