Meet The Nollywood Actor Who Worked As A Professional Boxer Before He Became Famous And Successful.

By Davidgist (self media writer) | 1 month ago 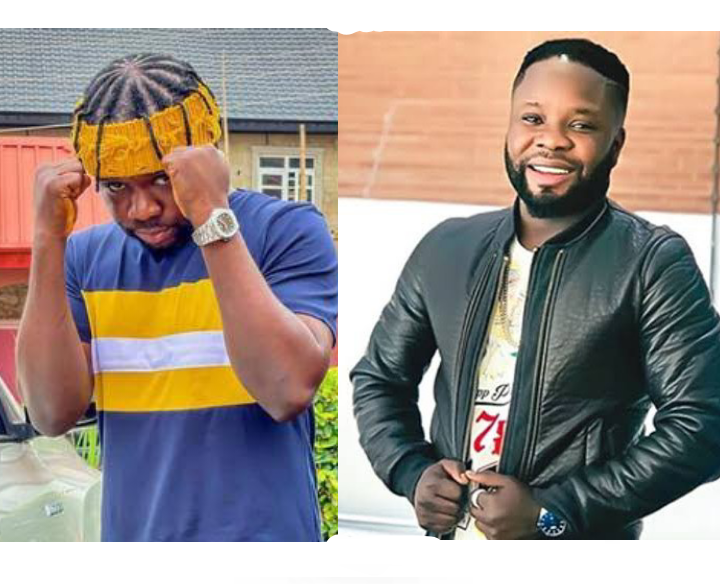 We have several Nollywood Actors who did several Menial jobs before they became successful, some of these Actors are doing great in the Industry and they are using their stories to motivate several people in the Society. In this article, we will be talking about a successful Nollywood Actor who worked as a Professional Boxer before he became Famous. 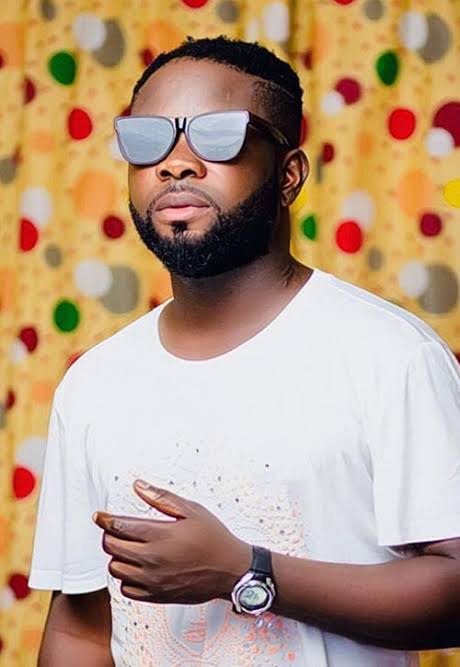 The Actor we are talking about is none other than Ibrahim Yekini, this great man is a Talented Yoruba Actor who has featured in several Nollywood Movies. Ibrahim is not just an Actor, he is also a Producer and Filmmaker who is doing great in his Career. 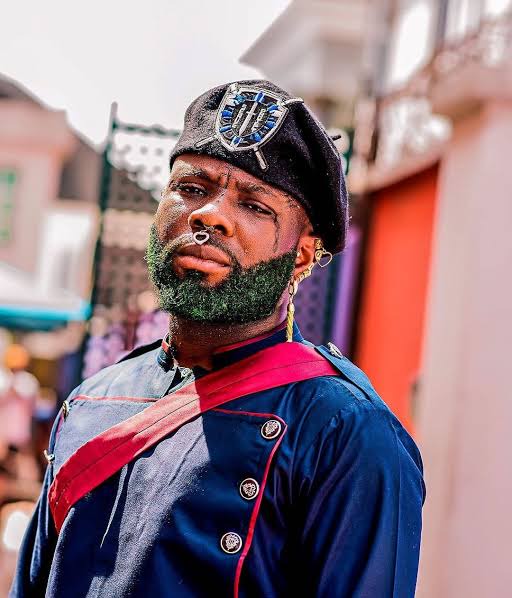 According to an article on TRIBUNE ONLINE, the Actor revealed that he learnt Boxing from his uncle named 'Es Murphy'. He stated that he fell in love with Boxing at that time so he told his uncle that he would love to be a Boxer. He said his uncle trained him for two years and after the training he worked as a Professional Boxer for seven years before he became an Actor. 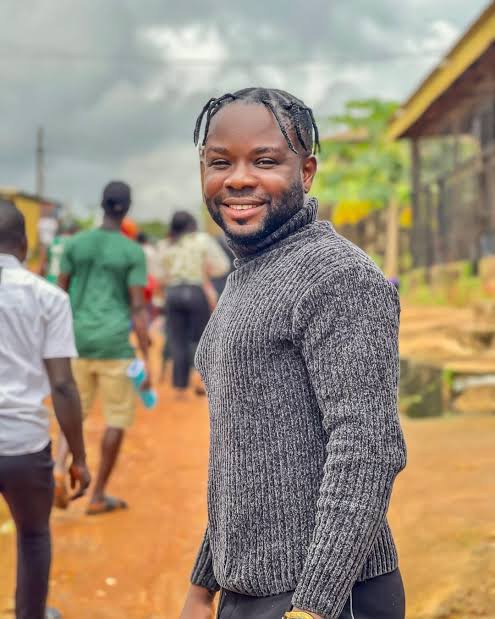 The Actor stated that he would have been a successful Boxer if he hadn't quit his Boxing Career but he decided to quit because he wasn't earning enough money from Boxing. After he quit his boxing Career, he decided to pursue a Career in Acting and today he has achieved a lot in the Nollywood Movie Industry. Today Ibrahim Yekini is very influential and he has produced several Nollywood Movies. The Actor is a role Model to several people out there because despite all he went through in life, he didn't give up on his dreams and today he is now very successful.

Take a look at more photos of Ibrahim Yekini Below 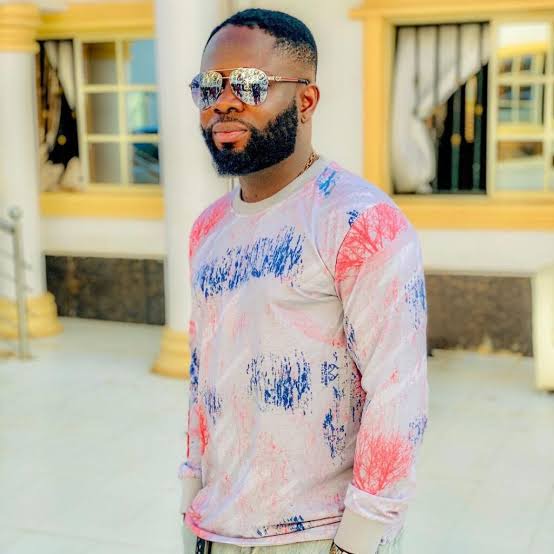 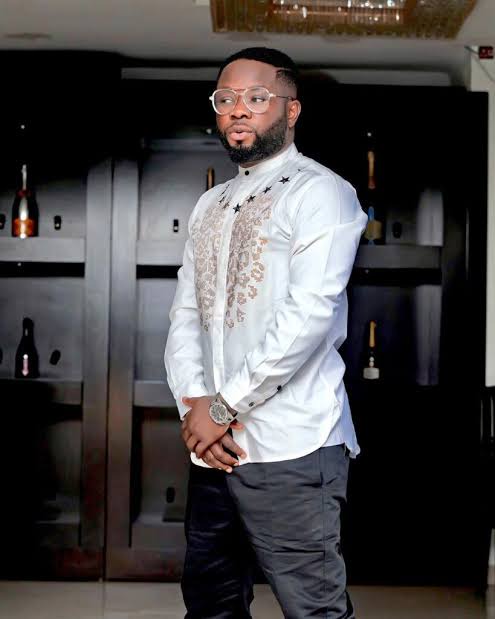