Checkout 30 things about Wizkid you should know as he clocks 30.

Wizkid has In the last decade become not just an ordinary musician but a superstar and a name to behold in every household even beyond Nigeria.

Today as part of the norms to mark his birthday we will be sharing to you 30 things you should know about him.

However you might know some of these things already but I bet you will never know all. 2. Wizkid has 12 sisters, a father by name Alhaji M.O Balogun, and a mum , Mrs Balogun.

3. Wizkid used to be called Lil Prince when he started his music career but changed the name in 2006.

4. Wizkid went to ijebu ode grammar school and the Lagos State University where he later dropped out but tried going back to school when he gained admission in to lead city University but didn't finish.

5. Wizkid journey in the music industry started at the age of 11 years old when he was part of a group named the glorious five. By the time he was 15, he had already met OJB Jezreel who he followed closely and watched other big stars like 2face, Neato C

6. Wizkid first single is titled Mami water i don't think you knew that. 7. Wizkid latet signed to Banky W's EME record label in 2009 Wich was the beginning of the rise of the star. He dropped his first studio album superstar in 2009 and another hit song holla at your boy in 2010.

8. The release of the reawakened everyone to a new vibe and sound. They gave him his first headies award as the " next rated" and numerous other award followed suit.

9. The album superstar Wich was released in 2011 under the empire mates entertainment, took Wizkid to the length and breadth of the world as everyone couldn't get enough of the latest superstar in the room who wasn't even 20 yet.

10. Wizkid dropped another album as fans were still hungry for more in 2014, so he dropped the second album Ayo. One song that stood out was jaiye jaiye featuring the music icon Femi Kuti. 11. Wizkid has worked with not just big music icons in the country but outside the country including Drake and Chris brown.

12. In 2016 Wizkid became the first Nigerian musician to make it to billboards Twitter last 24 hours chart following his guest feature with Drake on the hit single one dance. 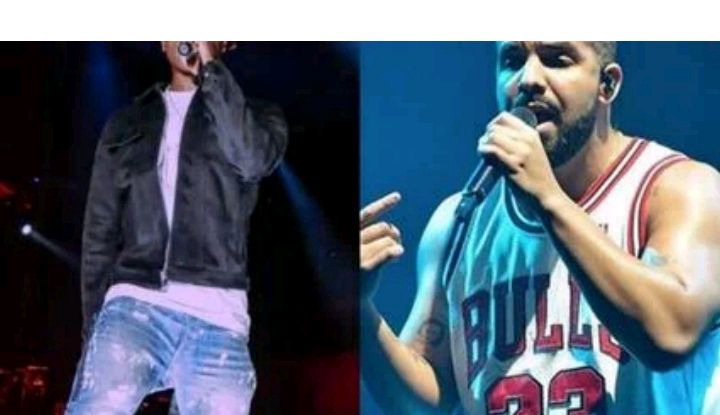 13. When it comes to endorsement deals, he has made a lot of money from a number of them. From Pepsi to MTN and even Glo.

14. In 2019 Wizkid was announced as the headliner for UBAs strategic corporate market event Wich sounds like another endorsement deal.

16. He also has a compilation album with EME record; Empire States of mind Wich was released in 2012.

17. When it comes to his private life, Wizkid has an interesting story. Just in case you don't know, he is a father to three sons but husband to none of their mothers.

18. Wizkid has dated 12 women from different countries Wich is equivalent to the 12 sisters he has.

19. In 2011 at the age of 21 with his then girlfriend turned baby mama, he welcomed his first son Boluwatife.

20. In 2016, Wizkid welcomed his second son, Ayodeji with his second baby mama, Binta Diallo Wich sparked off a lot of conservation. If they were serious couples. 21. Well when we taught Wizkid was done with kids, the news broke of the arrival of his third son Zion with his manager, Jade Pollock 22. Another event that made Wizkid stand out in his position was his sold out concert at the Royal Albert Hall in London. 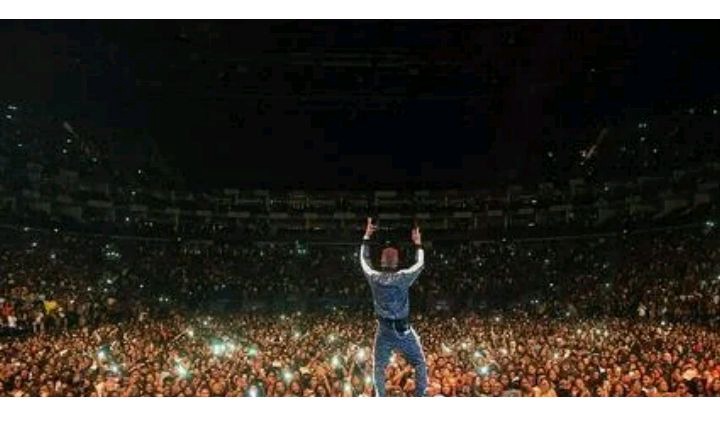 23. Just so you know , there is a day set aside for Wizkid in Minnesota because the last time he performed there, he had a sold out concert at the skyway theater.

24. Wizkids brand took a bold step in 2018 as his Nike jersey was created and it was sold out immediately it got to the market.

25. Wizkids story took to another dimension in 2018 when he hit the runway with fashion icon and model, Naomi Campbell for Dolce & Gabanna and the internet went into a frenzy.

26. We can't forget his hit song fever with Tiwa savage on its video. That song had so many buzz it trended on social media for days. Just a few hours after it's release, it had over 1 million views. 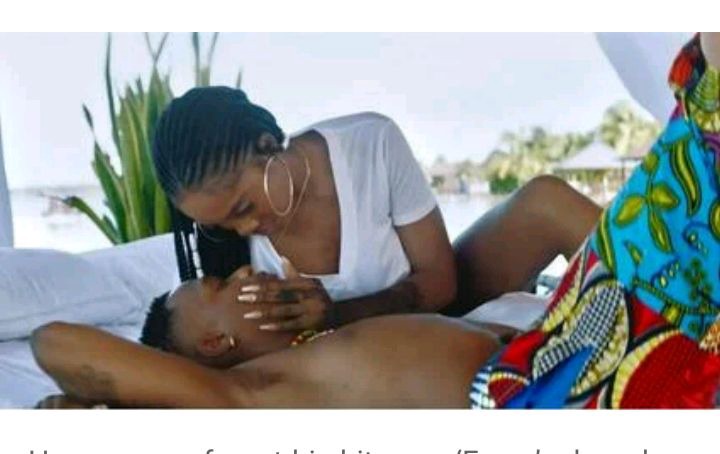 27. In 2018, one of the wizkids hot singles soco became the most searched words on Google for the year.

28. One Dance his previous collaboration with Drake became the most streamed song on Spotify with over 1.1 billion streams Wich became a Guinness world record.

30. Wizkid is the third most followed Nigerian celebrity on Instagram with about 7.9 million followers.

Content created and supplied by: Vitalis007 (via Opera News )