By Holdmyhands (self media writer) | 4 months ago

Over the years, a number of movies about the life and times of Jesus Christ have been produced. Many of the actors who played the role of Jesus in these movies have come to be recognized by many people as Jesus, even though nobody has really seen Jesus. Some of these actors have come forward to condemn the act of praying with their framed pictures, claiming that they are only actors, and not Jesus.

Here are four popular actors who have played the role of Jesus Christ in movies. 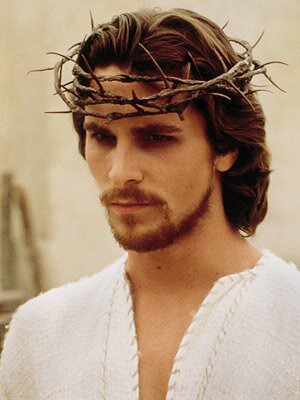 Popular English actor Christian Bale portrayed the character of Jesus Christ in the 1999 movie titled "Mary, the Mother of Jesus." 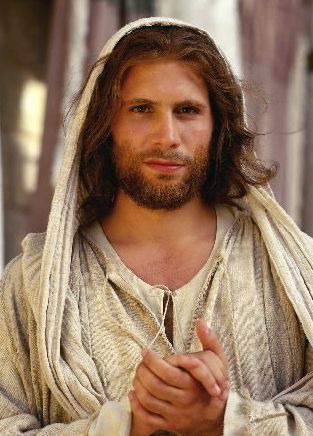 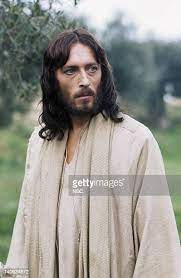 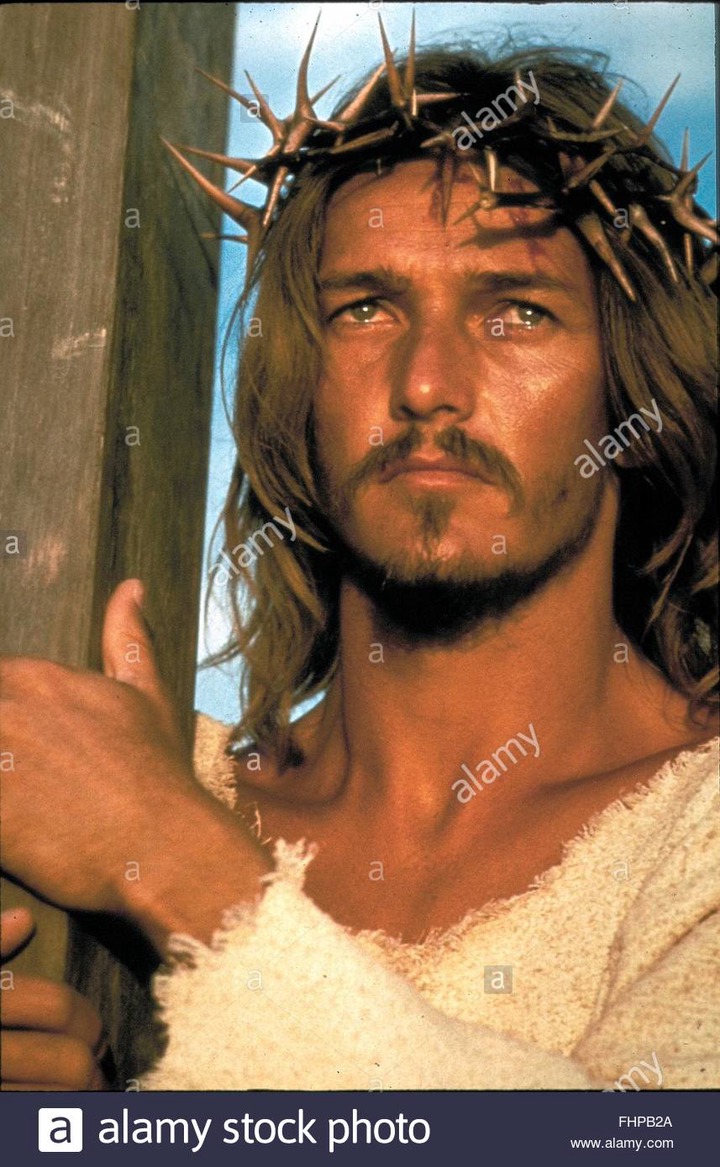 Content created and supplied by: Holdmyhands (via Opera News )