By Overflowingpen (self meida writer) | 1 months

The leech is an invertebrate animal belonging to the phylum Annelida, a zoological category that includes more than 15,000 species of segmented bristle worms and 650 species of leeches in the subclass Hirudinea. Not all leeches suck blood and not all bloodsucking leeches seek the blood of humans. Many have evolved to have impressively specialised food sources: one desert variety lives in camels’ noses; another feeds on bats. 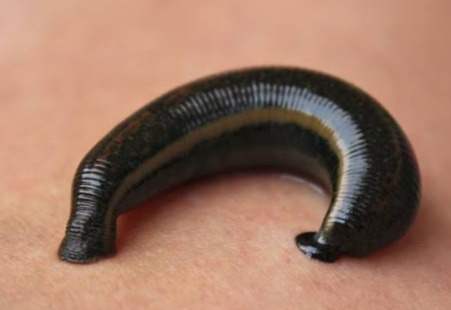 Leeches are segmented worm-like creatures. They are usually flattened dorso-ventrally and have distinct suction disks (suckers) on either end of their bodies. They have a distinct head end with a mouth consisting of sharp cutting beaks located within the head sucker.

How many brains does a leech have

A leech's internal structure is divided into 32 separate segments, and each of these segments has its own brain.

What are the functions of these brains 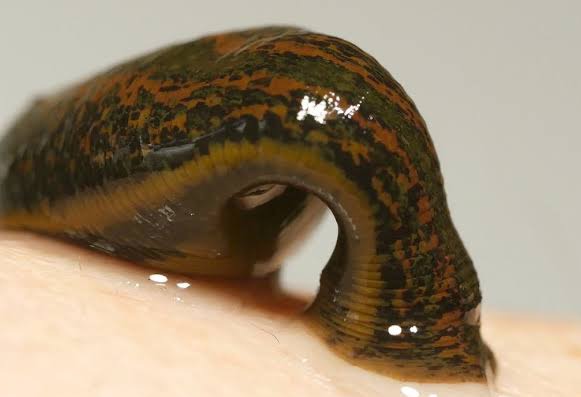 How many hearts does a leech have

A leech has two hearts, one on each side. The bulk of it is storage.” A fed leech can swell to up to five times its body weight. A small leech can expand eightfold.

What are the functions of the hearts

The segmented hearts propel blood through the closed circulatory system of the medicinal leech and switch every 20-40 beats between two constriction patterns. The heart sphincter, located in the posterior section of each heart segment, directs blood flow differently in the two modes.

How many teeths does a leech have

The leech has 100 teeth in its jaw. But a leech has 3 jaws, each with a hundred teeth, making your total of 300. When the leech bites, the jaws are moved in a sawing motion to open the wound.

How many eyes does a leech have

The medicinal leech has five pairs of eyes, each with about 50 photoreceptors.

Leeches use their eyes primarily to detect changes in ambient light. If a shadow appears above them, they quickly detect it.

Leeches live in fresh water and are mainly surface dwellers; they move overtop the river bottom rather than through it. They are most common in warm, protected shallow areas where currents are minimal and shelter is provided by plants, stones and debris.

Leeches can be carnivores, detritivores, but are mostly parasitic. Some parasitic species feed exclusively on invertebrate hosts, such as worms, other leeches, snails, and crustaceans, but most of them parasitize vertebrates (species that have backbones). 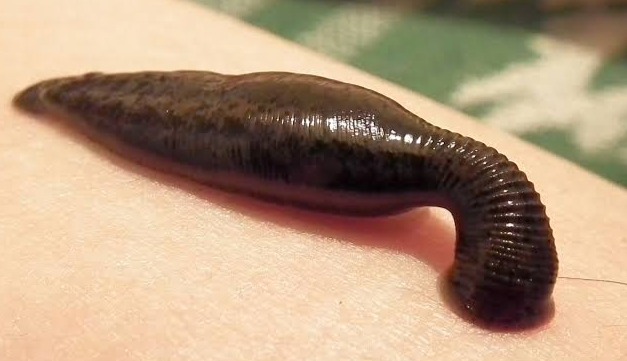 It generally takes about 2 weeks for the eggs to hatch into little leeches—about 5 per cocoon. They become reproductively mature in about a year. A leech can live from 2–8 years.

The giant Dracula leeches are intelligent creatures and very lively and fun to maintain and look after. They have a mind of their own and a personality as well.

Leeches have been used in medicine from ancient times until the 19th century to draw blood from patients also to reduce fluid pressures in damaged tissues of animals. In modern times, leeches find medical use in treatment of joint diseases such as epicondylitis and osteoarthritis, extremity vein diseases, and in microsurgery, while hirudin is used as an anticoagulant drug to treat blood-clotting disorders.

How to Boost Sales in Your Small Business

For Couples: 4 things that kill intimacy in marriage