According to study, a person has a lifespan of 70 to 90 years, while other animals are made differently. They can live for a very long time because of the way their systems are constructed or the way they process food.

We'll look at a few species of animals that can live 200 years or more according to Wikipedia and National Geographic. 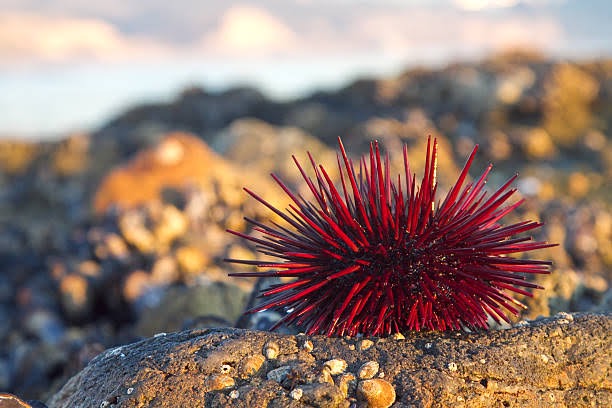 Red sea urchins are claimed to be virtually everlasting, according to Wikipedia, as they have been observed to live for more than 200 years without displaying any signs of aging. A 100-year-old is just as healthy and capable of reproduction as a young individual, yet they are much more likely to be eaten by a predator than to pass away from an age-related ailment. By examining the levels of carbon-14, radiocarbon dating may be used to establish the age of these spiny echinoderms. 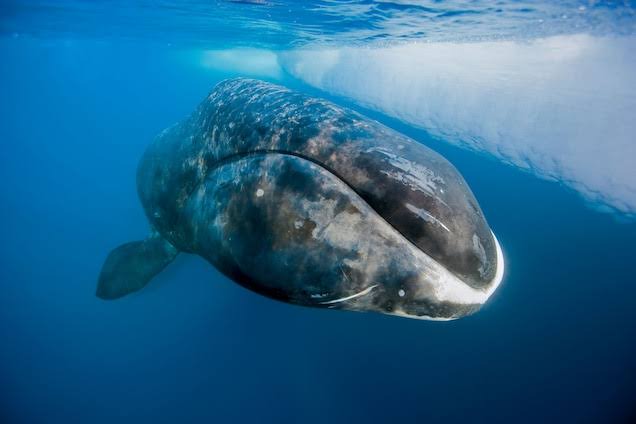 At around 200 years, bowhead whales have the longest lifespan of any mammal. It's not always easy to determine their age, though, as they live their entire lives in the Arctic and Sub-Arctic and have been known to outlive the scientists that study them. Age may be determined by examining harpoon fragments found in the blubber of captured animals; one individual had harpoon pieces from the 1800s! A different approach is to calculate lifespan using DNA; experts assert that bowhead whales can live up to 268 years! 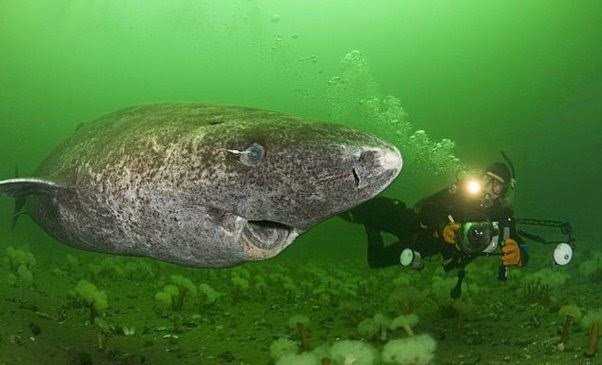 With a lifespan of between 300 and 500 years, greenland sharks are the longest-living vertebrates in the world. They average 0.76 miles per hour, moving at a crawl. Females may not become sexually mature until they are between 100 and 150 years old. These sharks have long confounded biologists despite their large size and lengthy lifespans. They only recently developed a revolutionary technique for determining age that involves dating the eye's lens using radiocarbon. The amount of carbon isotope present in the tissues can be utilized to calculate the age as fresh tissues are introduced to the lens each year. 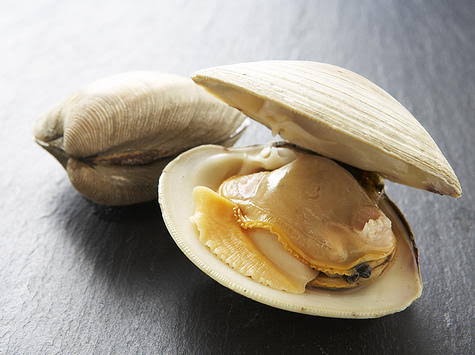 Seafood called Quahog A form of edible clam with a protracted life cycle is the quahog. The oldest one ever discovered was 507 years old and was discovered off the coast of Iceland in 2006. Many people will live to see their 400th birthday. Similar to how trees are dated, scientists were able to determine the age of the shell by counting the growth rings on it. They can learn more about many subjects. By observing how the shells develop over time, scientists can determine how the waters have changed over time. Since they are living things, shells serve as a metaphor for life on a changing planet. 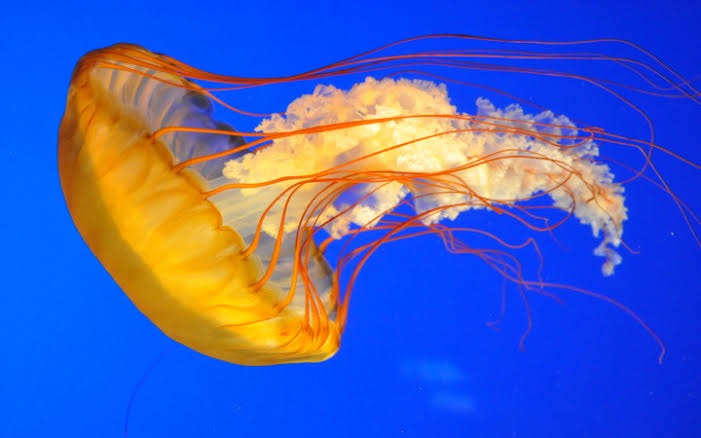 These amazing animals start off as planula, which float around in the ocean, according to Wikipedia. They later change into stationary seafloor polyps before evolving into swimming medusa. Everything has so far gone as expected. However, immortal jellyfish have the ability to regenerate from the polyp stage if they are damaged or stressed as a result of environmental changes. And if given the opportunity, they can repeat the process. Many won't, though, because they'll end up as food for other animals.