6 Of The Biggest Fish Ever Caught In The World

By Tipsvstricks (self media writer) | 8 months ago

Dusky shark is one of the biggest fish that were caught in the world. In 1982, an American citizen whose name is Warren Girle caught it in Florida. The fish weighed 754 pounds as you can see in the photo. 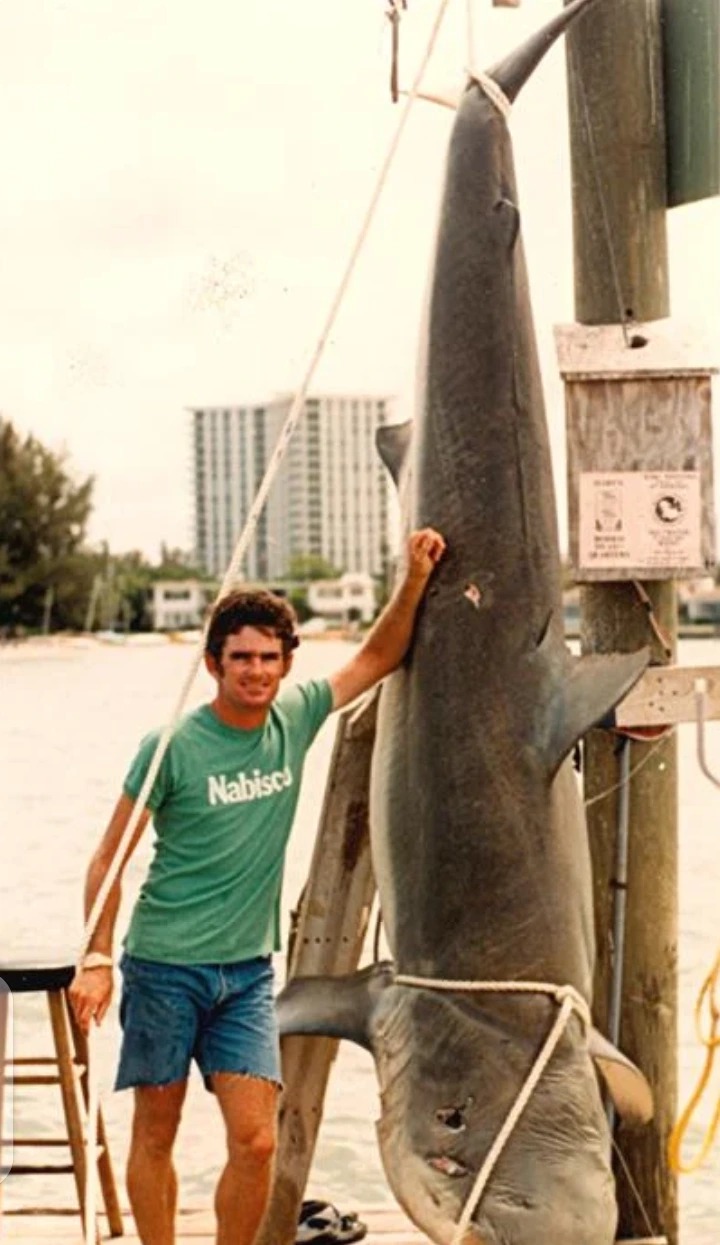 This giant fish, Pacific bluefin tuna was caught in 2014. Amazingly, it was a beautiful lady from New Zealand who had the opportunity to catch it. Moreover, Angler Donna Pascoe, the woman who caught the giant fish was honored and received a world record award. The fish weighed nine hundred and seven pounds. 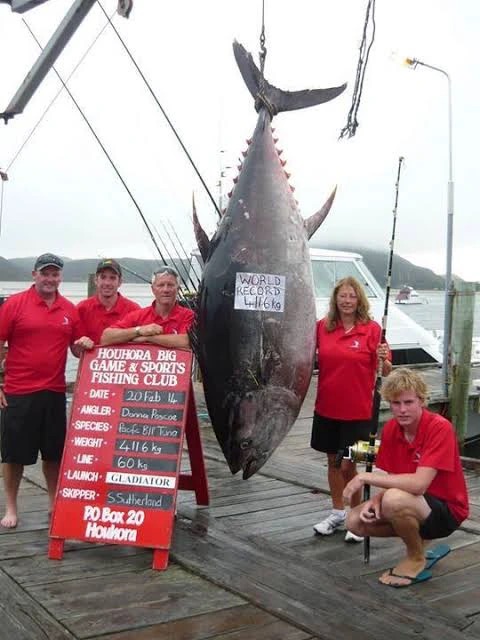 Dino Ferrari, an Italian fisherman caught one of the biggest fish in the world's history. The incident happened in 2015 and the fish weighs two hundred and eighty pounds. 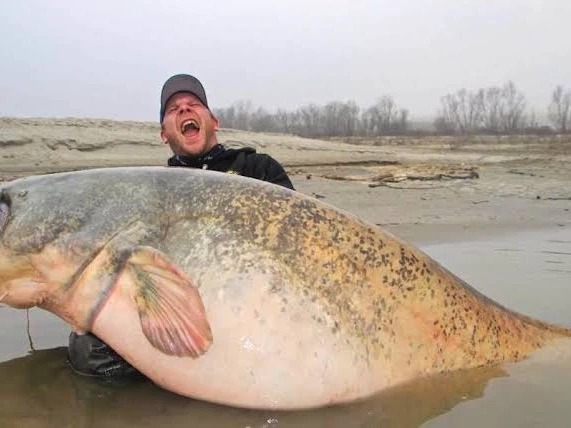 Surprisingly, in February 1983, a fisherman named David Hannah caught this Thresher shark. It was reportedly said that the fish weighed seven hundred and sixty seven pounds. 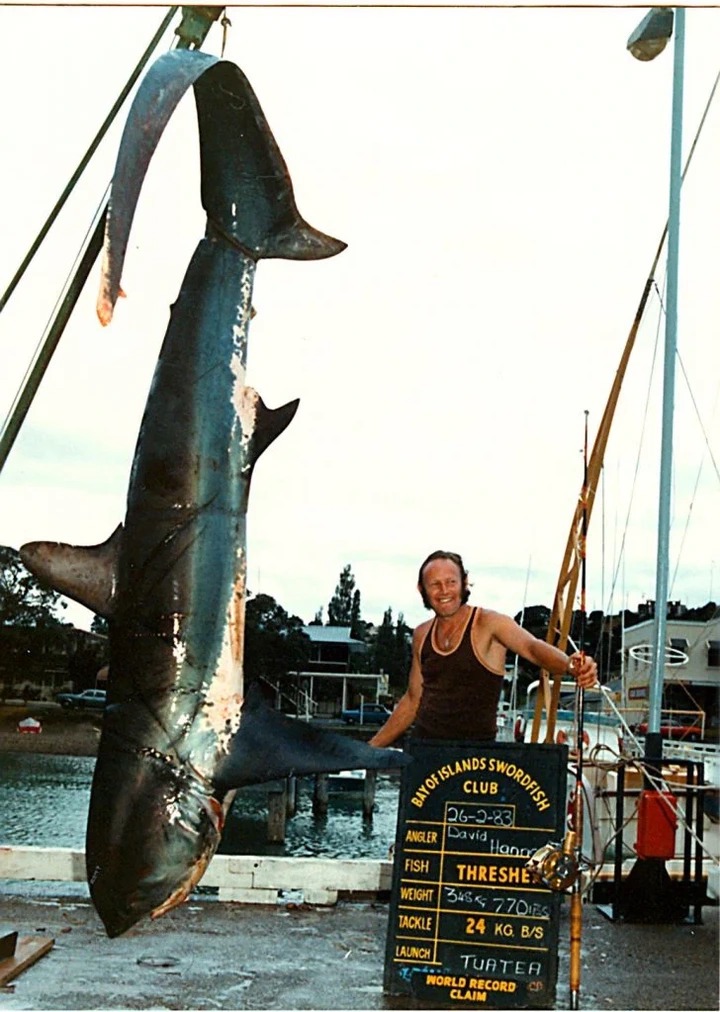 This fish is one of the world's largest caught fish. It was caught in the South Atlantic Ocean in 2002. Clemens Rump happened to be one of the luckiest fishermen to catch this fish that weighed one thousand, two hundred and ninety eight pounds. 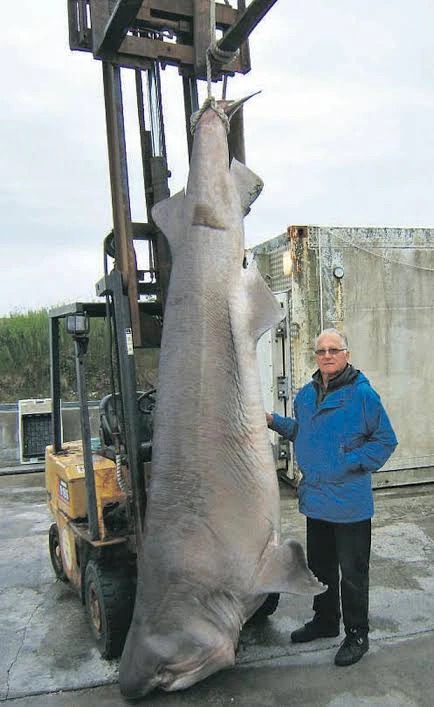 This giant fish, a tiger shark was caught by a fisherman named Angler in 2004 in Australia. The weight of the fish is one thousand, seven hundred and eighty five pounds. 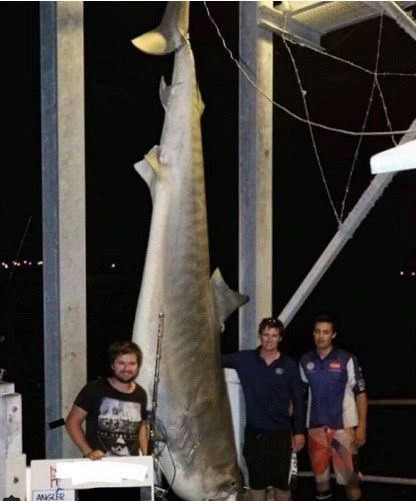