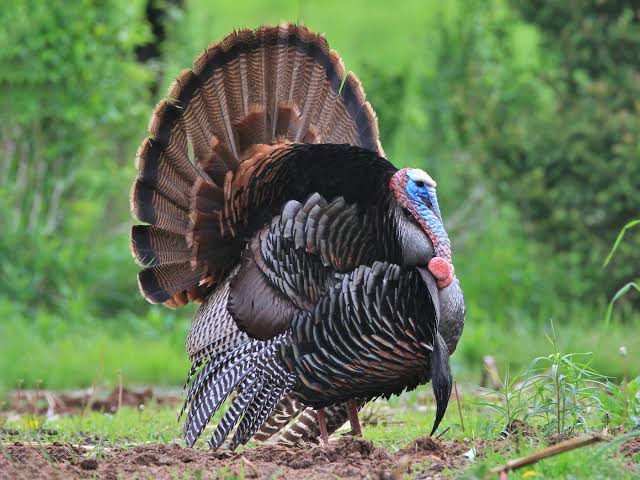 Turkeys are considered important in many tribes around the world, and different cultures. In America, they are eaten as the important food during a day they call Thanksgiving, a day where turkeys are cooked, roasted, and eaten in almost every home in the country. However, these animals are often called stupid due to their characteristics that makes it sometimes quite easy to capture is more important to some cultures than others. Some cultures have seen their important traits and have harnessed them in the past while using them as pets to serve their purpose.

Turkeys can spot things, and figure out what might be different in an area. For instance, if a turkey spots a change in a particular area, it can tell quickly and faster than other animals would. This is an interesting trait that often makes them seem like animals who just run for no reason when in fact, they have spotted a change that makes them feel uncomfortable. These traits have been considered by some tribes in the past. While some of us would simply see a turkey and see something to eat, others have trained them, taught them, and harnessed some traits in them that could serve their tribes and communities. 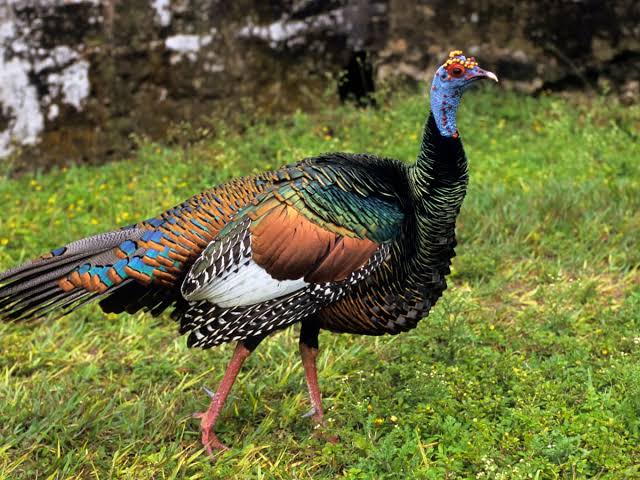 These tribes or perhaps one in particular that accepted the interesting traits of these strange yet beautiful creatures have been noted to worship them in the past. According to some detailed journals about the rituals of the tribes found in Mesoamerica, and North Central America, Turkeys have been seen as important characters, connected to divine status or entities. This belief is so intense in the hearts of these Tribe men in the last they went as far as worshipping Turkeys as some sort of Gods, or as the Mayans called them, "the goblin gods."

While most of the world at the time had kept turkeys as pets to eat, of course, they (this interesting Tribe) kept them as more than just food but also because they believed them to be animals with divine status and capacities. This is not to say they didn't eat these animals or killed them, rather, they saw them as something more than food animals to be eaten with a solemn request, found in temples and sacred places. The evidence for the existence of a connection between Turkeys in Ancient Mayan culture and the fact that they seemed to worship them comes from the evidence that was found in great Mayan temples. 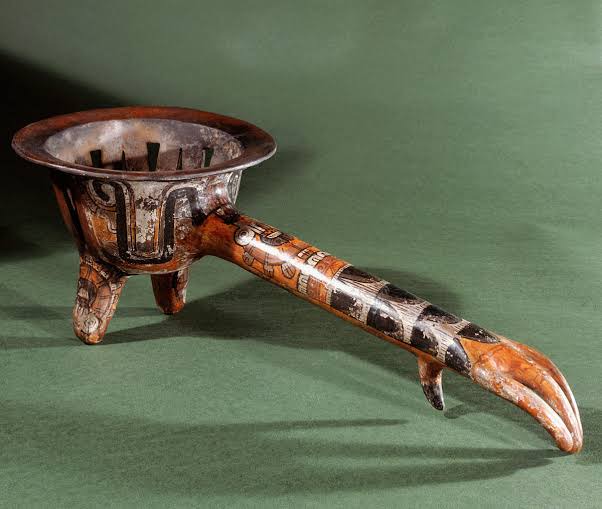 According to researchers, Ancient Mayans transported thousands of Turkeys from places where they were kept into these great temples and sacred sites. This suggests that there is an interesting attraction between the Mayans and Turkeys, bringing them into sacred sites, perhaps proves just how much of an important character or figure they believe these turkeys are to be.

There have been suggestions from several historians in the past that the singular act of transporting turkeys to these holy sites not only proves that they are important but also proves that the Mayans believed them to be a means of communication with their divine entities. 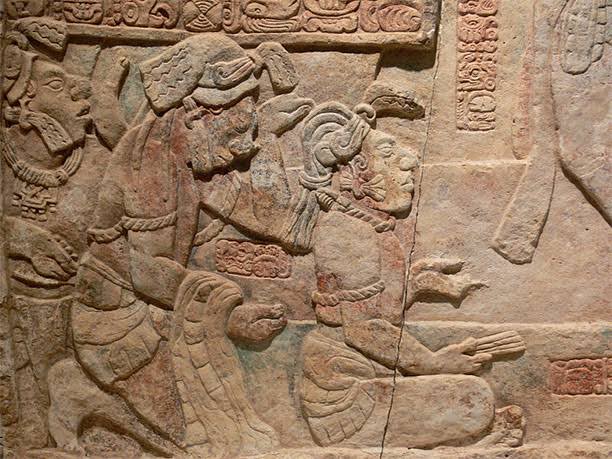 What perhaps even prompts this suggestion of worship is that while turkeys seemed highly present in their temples, it was rarely eaten in their communities. Almost the same way you will find Snakes in some parts of India. One cannot suggest that snakes are not eaten but that snakes are seen as very important figures, the same way you will find Elephants and Monkeys. According to sources, the Mayans believed that Turkeys are in some way connected to a being called Wahyis, an entity that has been known to possess human beings at will.

This being Wahyis isn't just one that possesses humans but also can possess basically anything including turkeys. So, Mayans believe that Turkeys are powerful creatures that were created as beings who would serve as "fleshy homes" for their deities.